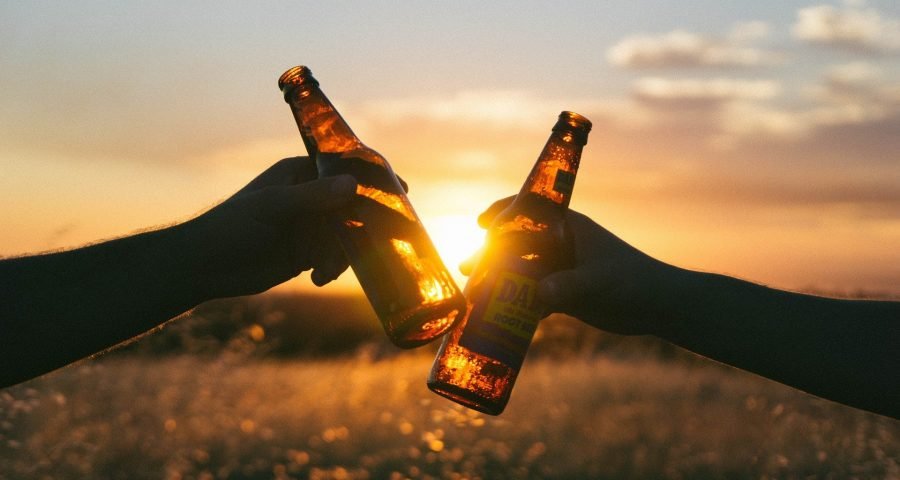 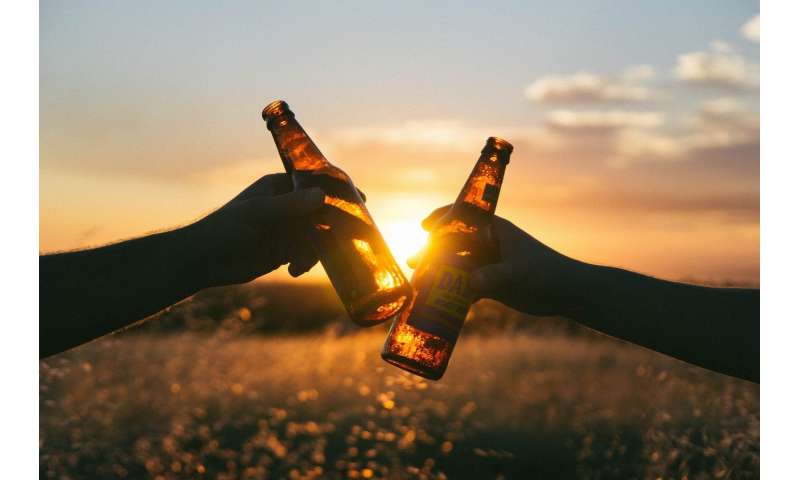 A team of researchers from the University of Bristol and AstraZeneca has found what they describe as a link between the “locus of control” (LoC) in adolescents and their use of tobacco and alcohol. In their paper published in Royal Society Open Science, the group describes their study of data from the Avon Longitudinal Study of Parents and Children and what they found.

LoC is described by psychologists as a perception or world view by an individual—those who see themselves as mostly at the whim of others are said to have an external LoC. Those who see themselves as being more in control of what happens to them, on the other hand, are described as having an internal LoC. In this new effort, the researchers sought to learn more about the role LoC might play in adolescent children choosing to smoke tobacco products and/or drink alcohol-based beverages.

The study by the team consisted of accessing data obtained from the Avon Longitudinal Study of Parents and Children—also known as Children of the ’90s—an ongoing study conducted by the University of Bristol that involves gathering data, first from 15,247 pregnant women in the early 1990s, and then from their family members, including their children, as time passes. Part of the data contains information from interviews and questionnaires filled out by the children that were born to the initial women who moved through the various stages of their lives—most are now in their mid to late 20s.

The researchers studied the data from the offspring, focusing on the parts that revealed information about their LoC and then compared what they found with their tobacco and alcohol use. They report that they found a connection—those children with an external LoC were found to be more likely to take up smoking cigarettes and to become addicted as they grew older. They found similar results for children at age 17 using alcohol in hazardous ways, but not as they grew older.