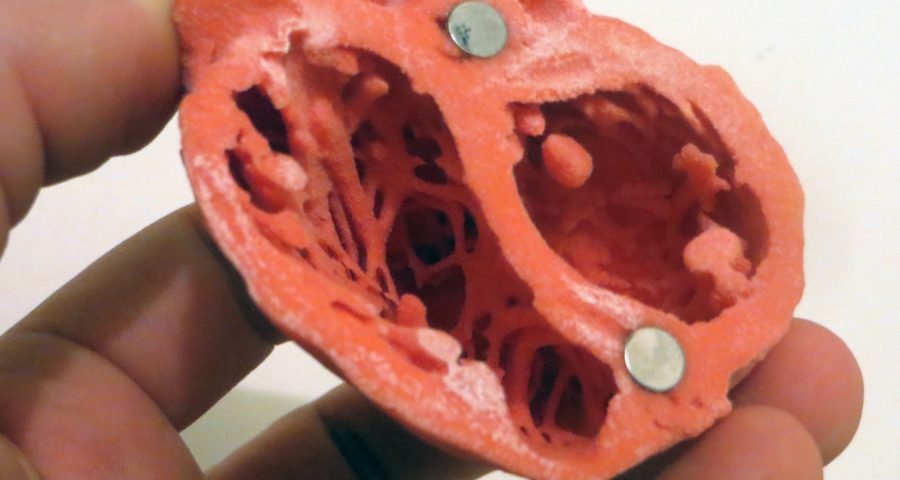 Heart attack patients treated at hospitals with low care scores are at greater risk for another heart attack and/or death due to cardiovascular causes, Rutgers researchers found.

Their study, published in the American Journal of Cardiology, compared care scores in the New Jersey Hospital Performance Reports with one-month and one-year rates of readmission for heart attack or death due to cardiovascular causes.

Researchers reviewed the electronic medical records of more than 160,000 patients at 80 New Jersey acute care hospitals from 2004 to 2015.

In low-scoring hospitals, 3 percent of heart attack patients returned to the hospital for a new heart attack within 30 days. At one year, 13 percent were readmitted and about 8 percent died from cardiovascular causes.

The study found a higher risk for a new heart attack and/or death among patients with conditions including acute heart failure, high blood pressure or chronic obstructive pulmonary disease. But those risks were reduced in patients who were treated at a teaching hospital.

“Hospital performance scores have real health implications for patients who have had a heart attack,” said lead author William Kostis, an associate professor at Rutgers Robert Wood Johnson Medical School’s Cardiovascular Institute. “We already knew that the scores affect patients’ choices. When asked to prioritize hospital cost or hospital safety, patients prefer the safer hospital 97 percent of the time, regardless of cost.”