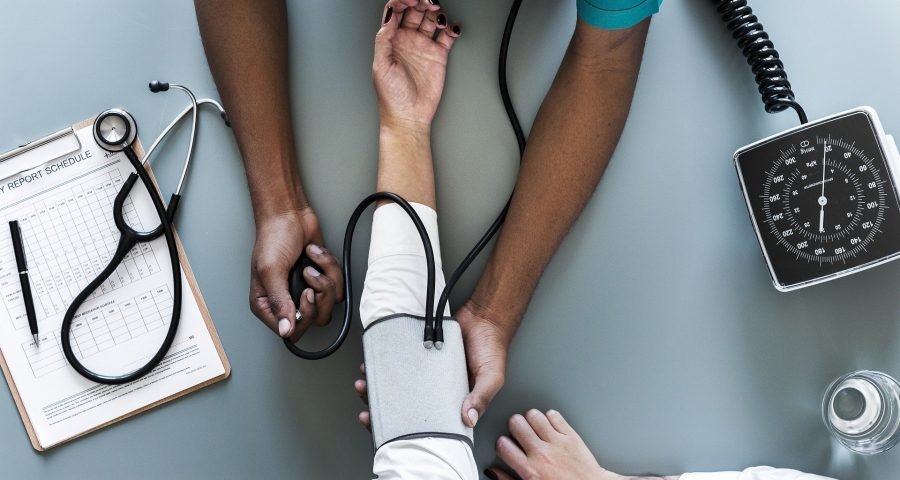 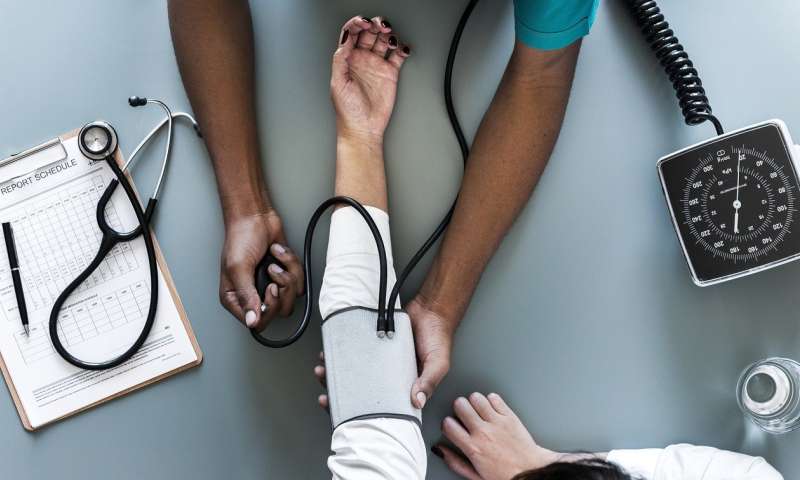 People with both diabetes and uncontrolled high blood pressure who used a smartphone app to monitor their blood pressure remotely, get tips on healthful living and connect with a health coach saw significant declines in their blood pressure within six weeks, according to research being presented at the American College of Cardiology’s 68th Annual Scientific Session.

Blood pressure is the measure of the force of blood pushing against blood vessel walls. When the blood vessels become stiff or narrow, the heart has to work harder to pump blood out to the body, leading to an increase in blood pressure. Over time, uncontrolled high blood pressure increases risk for complications such as heart disease, stroke and kidney disease.

High blood pressure is common in people with diabetes. People who have both of these chronic conditions have a fourfold increased risk for heart disease, stroke and kidney disease compared with people who have only one of them, Shah said.

The study tested a smartphone app developed by Livongo, a company based in Mountain View, California, that combines technology, data science and coaching to help its members with diabetes and other chronic diseases better manage their conditions.

After each reading, participants could open the app to review the results and get tips on managing their blood pressure by reminding them to take their medications, follow a healthy eating pattern, be more physically active and drop a few pounds in weight. The app also enabled them to compare their blood pressure readings over time, schedule a call with a health coach, and share their results with family members, friends or health care providers.

“This was a short study to demonstrate the proof of concept,” Shah said. “With longer follow-up and further coaching, we expect that more participants will see durable blood pressure reductions.”

Participants who had the highest blood pressure at baseline were the most likely in multivariable modeling to see reductions in both systolic and diastolic pressure by the end of the study, Shah said. This suggested that regular blood pressure monitoring and awareness of blood pressure levels helped participants remember to take their medication as directed as well as undertake behavioral and lifestyle changes known to improve blood pressure control, he said.

A limitation of the study is that it did not include a control group that received usual care for high blood pressure, Shah said. He and his colleagues are planning to conduct a trial in which patients are randomly assigned to either use the app or receive usual care.