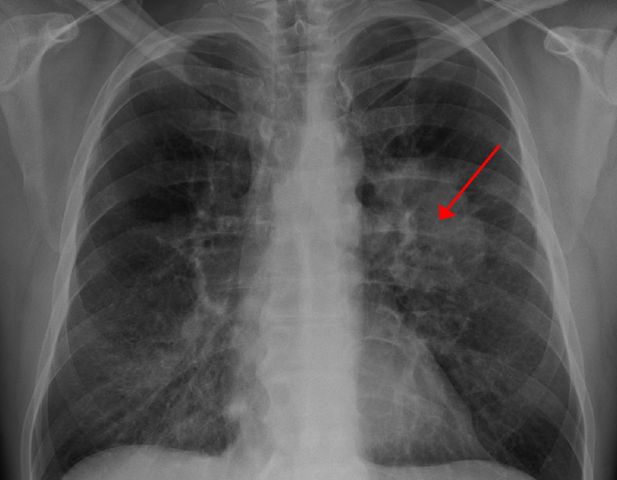 Relapse of disease following conventional treatments remains one of the central problems in cancer management, yet few therapeutic agents targeting drug resistance and tolerance exist. New research conducted at the Cancer Center at Beth Israel Deaconess Medical Center found that a microRNA—a small fragment of non-coding genetic material that regulates gene expression—mediates drug tolerance in lung cancers with a specific mutation. The findings, published today in Nature Metabolism, suggest that the microRNA could serve as a potential target for reversing and preventing drug tolerance in a subset of non-small-cell lung cancers.

“These results were a surprise and represent a total novel finding in the area,” said senior author Frank J. Slack, Ph.D., Director of the HMS Initiative for RNA Medicine at the Cancer Center at BIDMC. “We have identified a novel pathway required for drug tolerance that is regulated by a microRNA. Targeting this microRNA reduces tolerance, suggesting a potential new approach for treatment of lung cancer.”

Since 2003, several medications that block the activity of the EGFR protein—a class of drugs called tyrosine kinase inhibitors—have received FDA-approval for the treatment of EGFR-positive lung cancers. However, despite patients’ sometimes dramatic initial response to these medications, many patients eventually relapse as their cancer develops resistance to the treatment. By studying drug resistant tumor cells, Slack and colleagues identified the key players driving the development of drug resistance.