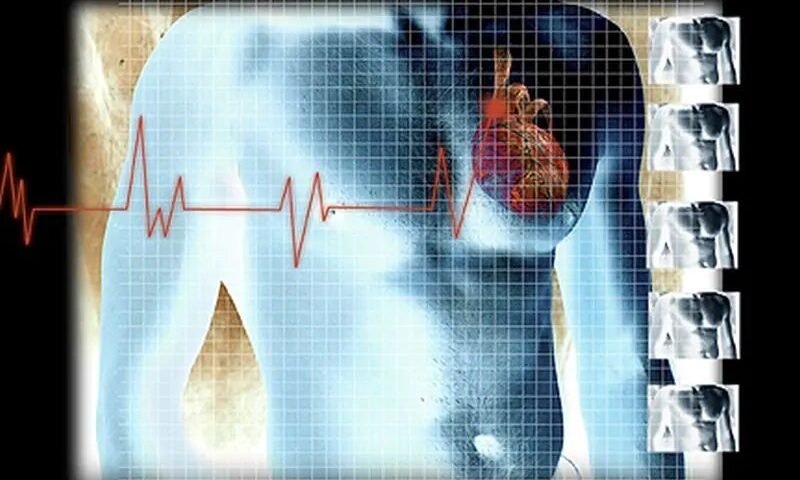 (HealthDay) —Patients who have high triglycerides and take cholesterol-lowering statins to lower their risk for heart attack or stroke can cut that risk by another 30 percent by adding a high-dose omega-3 fatty acid pill, investigators report.

The prescription drug, called Vascepa, is not to be confused with over-the-counter dietary omega-3 (often fish oil) supplements. Such supplements typically contain far lower doses of the critical omega-3 fatty acid called EPA and have not undergone a rigorous safety and effectiveness review by the U.S. Food and Drug Administration.

Since 2012, the FDA has approved Vascepa (icosapent ethyl) for patients whose triglyceride fat levels exceed 500 milligrams per deciliter of blood.

Among 1,000 patients who take Vascepa for five years, nearly 160 serious heart problems would be prevented, he noted. That includes 12 cardiovascular-related deaths, 42 heart attacks, 14 strokes, 76 coronary artery bypasses and 16 hospitalizations for unstable angina (chest pain or heaviness) while at rest or during moderate activity.

Bhatt is executive director of international cardiovascular programs at Brigham and Women’s Hospital in Boston.

He and his colleagues are slated to present their research—which was funded by the New Jersey-based drug manufacturer Amarin Pharma, Inc.—this week at a meeting of the American College of Cardiology, in New Orleans.

Research presented at meetings is typically considered preliminary until published in a peer-reviewed journal.

The study team likened the high dose of EPA contained in Vascepa to eating more than 20 servings of fish a week, minus the problematic saturated fat.

The updated findings concern the “REDUCE-IT” study, which involved nearly 8,200 patients. All had high cholesterol and were taking statins to control it.

This, investigators said, meant patients were receiving a good standard of care. But that care did not mean they were out of the cardiac woods.

All also had high triglycerides, and about 70 percent had a heart disease diagnosis. The other 30 percent were diabetic and were thought to be at risk for future heart complications.

For the trial, half took 2 grams of Vascepa twice a day for an average of about five years. Half took a placebo.

Initial results suggested a 25 percent reduction in the risk for experiencing a first cardiac event, such as a heart attack or stroke.

And that new analysis showed a 30 percent lower lifetime risk for heart attack, stroke and the like.

Eileen Handberg is research professor of medicine, and program director of the Cardiovascular Clinical Trials Program at the University of Florida. She was not involved with the study.

Handberg said the findings are important, because even when heart patients receive the very best of care, some risk remains. And patients with a risk for heart disease tend to experience more than one event—meaning multiple heart attacks, or a heart attack and then a stroke, she added.