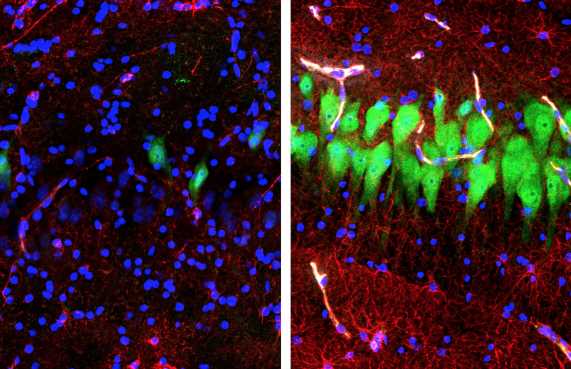 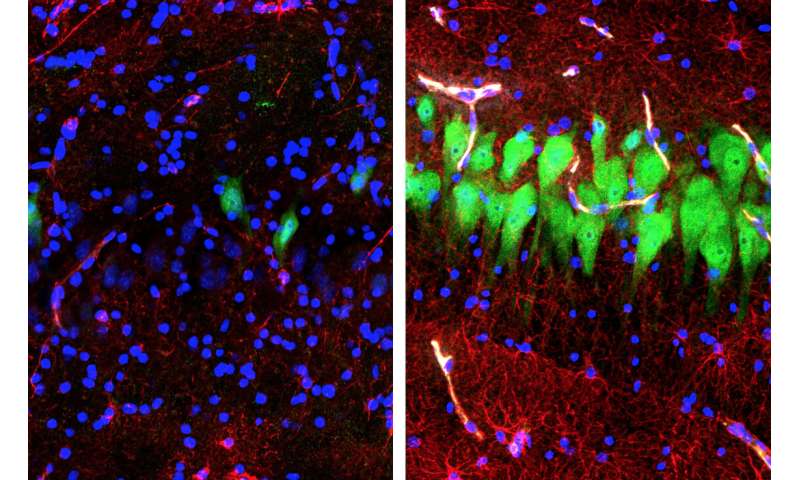 The brain is more resilient than previously thought. In a groundbreaking experiment published in this week’s issue of Nature, neuroscientists created an artificial circulation system that successfully restored some functions and structures in donated pig brains—up to four hours after the pigs were butchered at a USDA food processing facility. Though there was no evidence of restored consciousness, brains from the pigs were without oxygen for hours, yet could still support key functions provided by the artificial system. The result challenges the notion that mammalian brains are fully and irreversibly damaged by a lack of oxygen.

“The assumptions have always been that after a couple minutes of anoxia, or no oxygen, the brain is ‘dead,'” says Stuart Youngner, MD, who co-authored a commentary accompanying the study with Insoo Hyun, Ph.D., both professors in the Department of Bioethics at Case Western Reserve University School of Medicine. “The system used by the researchers begs the question: How long should we try to save people?”

In the pig experiment, researchers used an artificial perfusate (a type of cell-free “artificial blood”), which helped brain cells maintain their structure and some functions. Resuscitative efforts in humans, like CPR, are also designed to get oxygen to the brain and stave off brain damage. After a period of time, if a person doesn’t respond to resuscitative efforts, emergency medical teams declare them dead.

The acceptable duration of resuscitative efforts is somewhat uncertain. “It varies by country, emergency medical team, and hospital,” Youngner said. Promising results from the pig experiment further muddy the waters about the when to stop life-saving efforts.

The switch can involve extreme means. In the commentary, Youngner and Hyun describe how some organ recovery teams use a balloon to physically cut off blood circulation to the brain after declaring a person dead, to prepare the organs for transplantation.

The pig experiment implies that sophisticated efforts to perfuse the brain might maintain brain cells. If technologies like those used in the pig experiment could be adapted for humans (a long way off, caution Youngner and Hyun), some people who, today, are typically declared legally dead after a catastrophic loss of oxygen could, tomorrow, become candidates for brain resuscitation, instead of organ donation.

Because brain resuscitation strategies are in their infancy and will surely trigger additional efforts, the scientific and ethics community needs to begin discussions now, says Hyun. “This study is likely to raise a lot of public concerns. We hoped to get ahead of the hype and offer an early, reasoned response to this scientific advance.”

Both Youngner and Hyun praise the experiment as a “major scientific advancement” that is overwhelmingly positive. It raises the tantalizing possibility that the grave risks of brain damage caused by a lack of oxygen could, in some cases, be reversible.