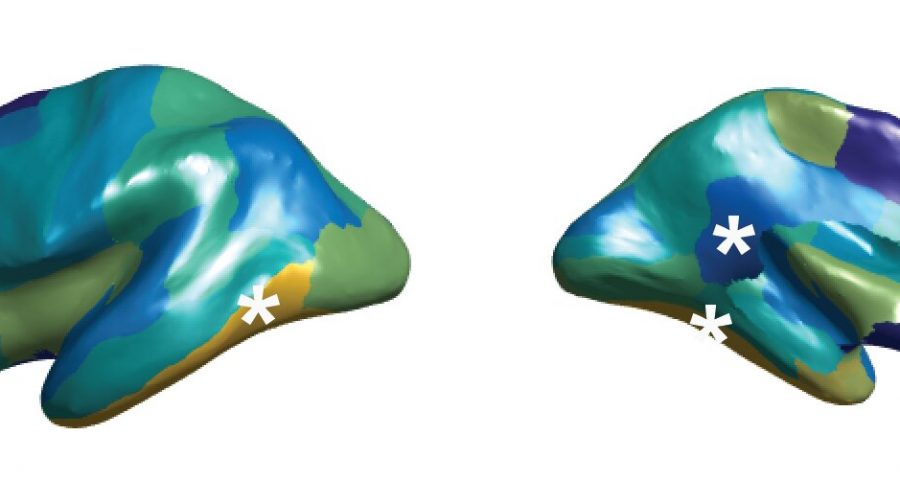 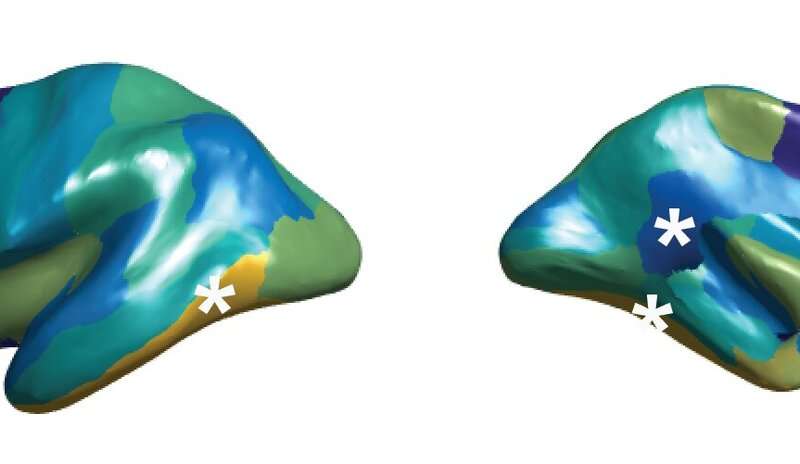 Do people with autism have differently organized brains? A large-scale MRI study, published in Nature Communications, reports fewer differences between the right and left hemispheres in people with autism spectrum disorder. An international team, led by scientists from the Max Planck and Donders institutes in Nijmegen, the Netherlands and the University of Southern California, found differences in brain asymmetry between people with and without autism, mainly affecting gray matter thickness, in several brain regions.

The left and right halves of our brains develop differently, as each hemisphere ‘specializes’ in certain functions. For example, for most people the left hemisphere—controlling the right hand—is dominant for language. But brain asymmetry is sometimes affected in people with developmental or psychiatric disorders like autism, which is characterized by impaired social cognition, repetitive behavior and restricted interests. Ph.D. student Merel Postema explains: “Previous studies have suggested that people with autism spectrum disorder are less likely to have the typical asymmetries for language dominance or hand preference. However, it has not been clear whether asymmetry of the brain’s anatomy is affected in autism, because different studies have reported different findings.”

Do people with autism have a more symmetrical brain? To settle this question, scientists from the international ENIGMA consortium of brain researchers decided to do a large-scale study, based on brain scans that were collected in different countries over more than 20 years. This is by far the largest ever study of this question, using brain scan data from 1,774 people with autism and 1,809 healthy controls.

The team found that the left and right cerebral hemispheres of the brain are indeed more similar in people with autism. In other words, people with ASD had less brain asymmetry. The reduced asymmetry was mostly found for cortical thickness, at various locations across the brain’s surface. In the healthy brain, the thickness of the cerebral cortex (the thin layer of gray matter that covers the brain) differs between the left and right hemispheres. Importantly, the anatomical differences did not depend on age, sex, IQ, the severity of symptoms, or medication use.

“The very small average differences in brain asymmetry between affected people and controls mean that changes of brain asymmetry will not be useful in terms of clinical prediction,” says study leader Clyde Francks. “But the findings might inform our understanding of the neurobiology of autism spectrum disorder.”