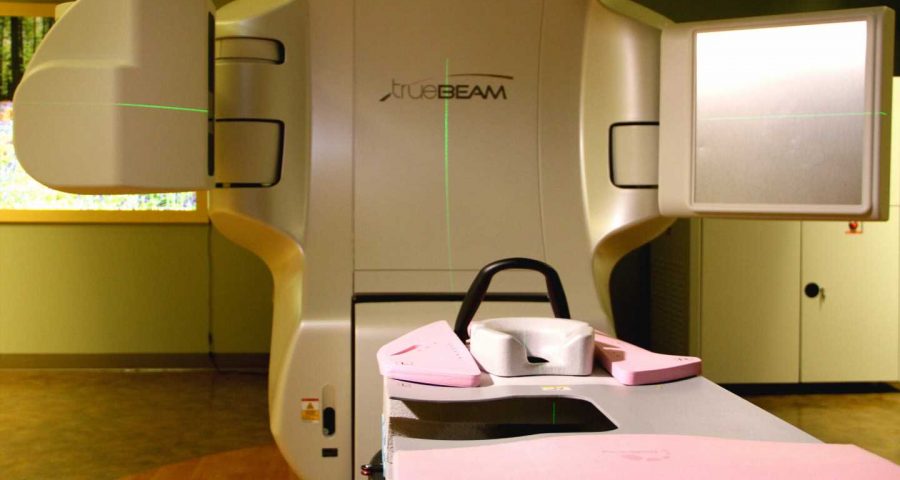 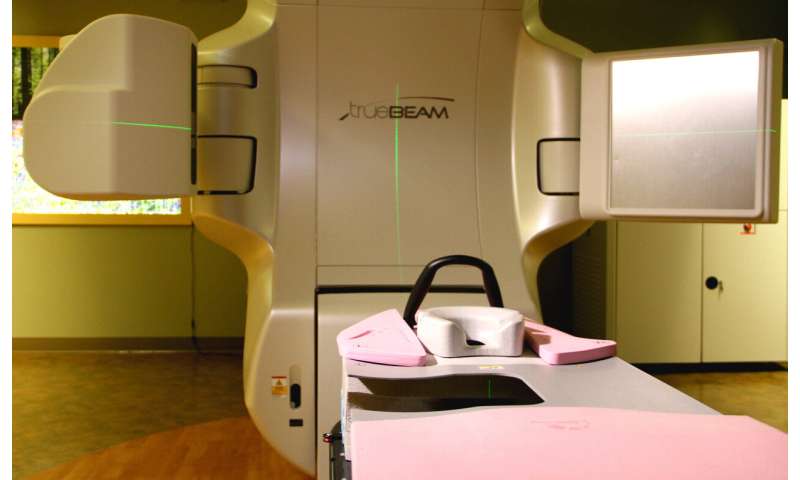 This randomized, phase 3 study compared whole breast irradiation with partial breast irradiation in a large group of women with stage 0, 1 or 2 breast cancer. More than 4,200 patients were enrolled in the trial as part of NRG Oncology cooperative group clinical trial.

Study results showed that while partial breast irradiation does not produce equivalent cancer control for all breast cancer patients with stage 0, 1 and 2 disease, it should still be considered as an alternative for women with DCIS (ductal carcinoma in situ) and early stage breast cancers deemed “low risk,” based on other tumor characteristics.

However, researchers also looked at how this played out in subsegments of the population and found that rates of recurrence were nearly identical for women with DCIS, regardless of whether they received whole or partial breast irradiation. This was also true for women with breast cancer classified as low-risk, based on the American Society for Radiation Oncology (ASTRO) clinical guidelines.

Julia White, MD, co-principal investigator of the national trial and head of breast radiation oncology at the OSUCCC—James says this is very important because it reduces the burden of care for women who can still achieve cancer control with fewer treatments, over a shorter period of time. 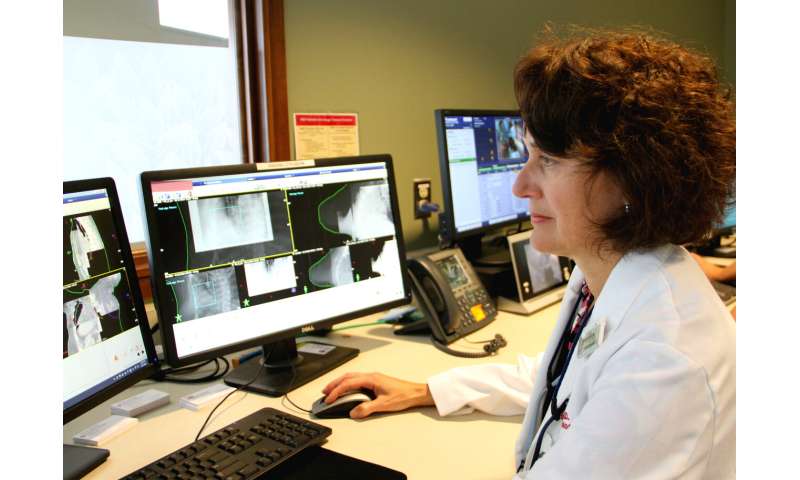 “A significant portion of the breast cancer patient population nationally—about 25,000 to 30,000 women—would qualify for partial breast irradiation. This is tremendously important because it allows us to give women the right amount of treatment for her disease, and potentially allowing better access to effective breast conservation for those who live far from a radiation facility. Partial breast irradiation can also be delivered in five consecutive days versus whole breast, which can involve four to six consecutive weeks of multi-day treatment. There is no denying that the five day treatment is less costly and disruptive to life.”