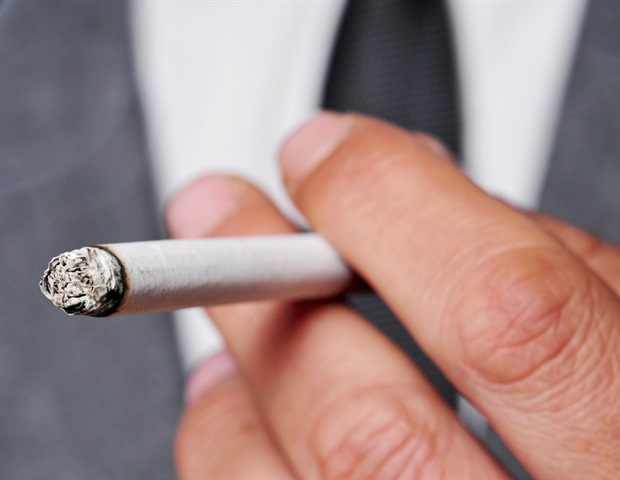 Nicotine has strong mood altering effects and can act on the brain as both a stimulant and a relaxant.

Once within the bloodstream, nicotine may circulate around the body until it reaches the brain. This can occur in as little as 7 seconds.

Once in the brain, it binds to and activates receptors called the cholinergic receptors. These cholinergic receptors are also abundant in other areas of the body such as the muscles, heart, adrenal glands and other vital organs. Normally, these receptors are activated when they bind to a neurotransmitter called acetylcholine which is produced at nerve endings in the brain and in the nerves of the peripheral nervous system. Stimulation of the receptors by acetylcholine is important in maintaining healthy respiration, heart function and muscle movement, as well as cognitive function.

Since nicotine has a similar structure to acetylcholine, it can activate the cholinergic receptors. However, unlike acetylcholine, nicotine enters the brain and disrupts its normal functioning. Regular use of cigarettes leads to an increase in the number of cholinergic receptors and changes in the sensitivity of these receptors which may lead to nicotine tolerance. A smoker then needs to maintain a regular supply of nicotine to maintain normal brain function and the habit becomes addictive.

Nicotine also stimulates the release of several neurotransmitters such as norepinephrine, epinephrine, vasopressin, dopamine, arginine and beta-endorphin. Pain, anxiety and other negative symptoms are relieved and positive pleasant sensations are increased.

An increase in the rise of blood glucose also reduces appetite, which raises metabolic rate and eventually causes weight loss in the long term.