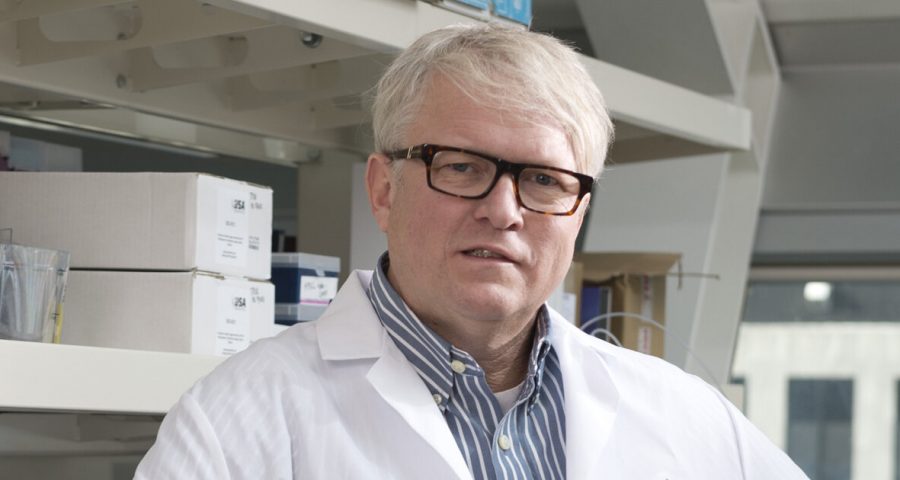 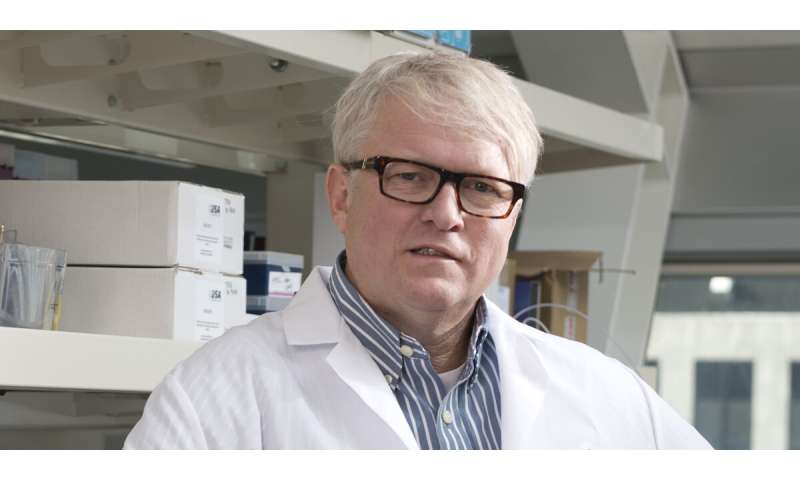 Scientists have devised a technique to sort out which heart cells can replicate and which cannot, a critical step toward treatments that may one day help the heart heal itself after injury.

The method, published in the journal Circulation Research, removes a significant roadblock to developing ways to regrow healthy cardiac muscle tissue, a feat not currently possible.

“This new technique solves a longstanding problem that for years has stymied our ability to develop regenerative treatments for the heart,” said Stefan Jovinge, M.D., Ph.D., the study’s senior author and director of the DeVos Cardiovascular Research Program at Van Andel Institute and Spectrum Health. “It’s a major step forward that we aim to translate into improved patient care.”

For decades, scientists have searched for ways to harness the heart’s regenerative potential to fix damage related to heart attack and heart failure, but their attempts have been largely unsuccessful.

Unlike the skin or bones, which readily heal by stitching together wounds or breaks with new, healthy cells, heart muscle cells largely lose their ability to replicate early in life (instead, they progress through the cell cycle but, in most cases, they do not actually divide). This leaves patients and physicians with only a few surgical options to mitigate further damage and just one option to totally repair the problem should the damage be too severe: a heart transplant.

“Now that we can accurately identify these cells, we can start to determine the mechanisms that allow them to divide and develop ways to jump-start this process,” Jovinge said. “This work is an excellent example of how basic research can have a major impact on future clinical care.”

The findings build on previous research by Jovinge’s team that showed, contrary to long-held beliefs, some cells in the heart are indeed capable of replicating. This discovery was hailed as a “notable advance of 2015” by Nature Medicine, one of the world’s top medical research journals.