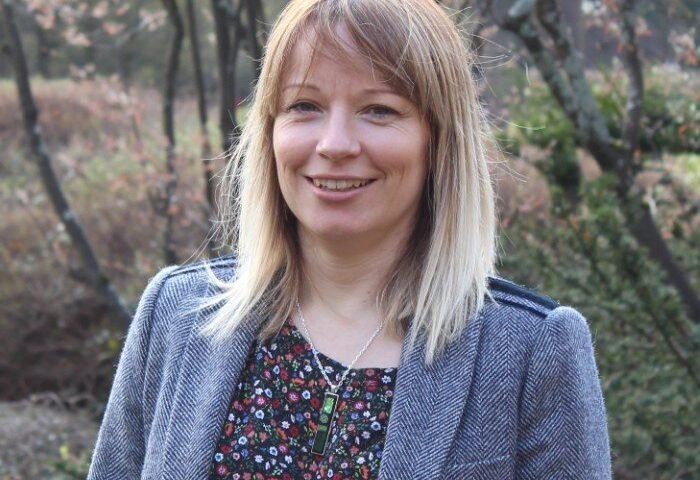 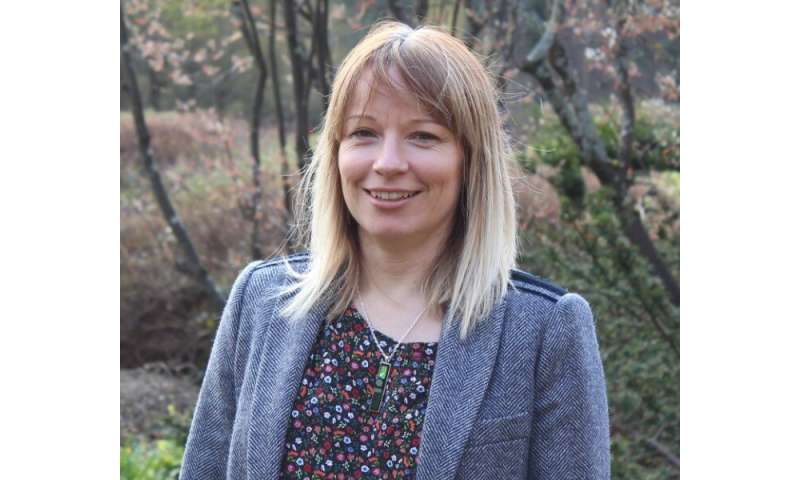 Mental health professionals treating children and young people with suicidal feelings should refer to ‘suicide’ explicitly to ensure they feel listened to, according to new research.

Research led by the University of Stirling identified “a silence around suicidality” within conversations between mental health practitioners and children and young people – and within academic research reporting. The team found that use of the term ‘self-harm’ to encompass suicidal behaviours was potentially contributing to this silence, by avoiding the word ‘suicide’.

The study also suggested that children and young people with suicidal feelings typically do not know where or how to access help, and do not feel listened to by health professionals.

Ms Gilmour said: “Suicide is the second leading cause of death in young people globally, however, there is no agreed treatment model for treating those attempting or considering suicide. We need to listen to young people to be able to develop appropriate interventions.

“We synthesised the findings of four studies, conducted in three different countries, to establish common themes and concepts. We found that, in general, suicidal children and young people do not know where, or how, to access help; they cannot access help directly; and, when they do see a mental health practitioner, they often don’t feel listened to.

“We also identified a silence around suicidality within the conversations that children and young people have with mental health practitioners, and within academic research which aimed to explore young people’s views. Use of the term ‘self-harm’ to encompass suicidal behaviours potentially contributes to this science by avoiding the word ‘suicide’.”

The team used a methodology, known as meta-ethnography, which involves systematically comparing conceptual data from primary qualitative studies to identify and develop new overarching concepts, theories and models. It enables researchers to combine the findings of qualitative studies, rather than concentrating on the individual cases.

They applied meta-ethnography to four studies, conducted in three different countries since 2006, which involved 44 people aged between 11 and 24. The approach focused on suicidal children and young people’s experiences of mental health services.

Ms Gilmour added: “The development of treatment models and interventions to support this vulnerable population must be informed by the views and experiences of suicidal children and young people.

“Our research will help inform the development of such models, provide vital information to those practitioners who support this vulnerable population, and act as a foundation for any future research on this topic.”