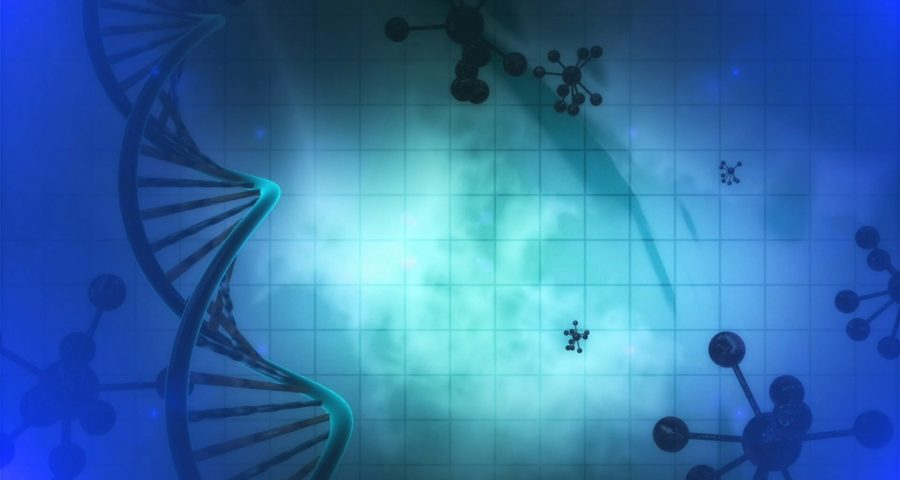 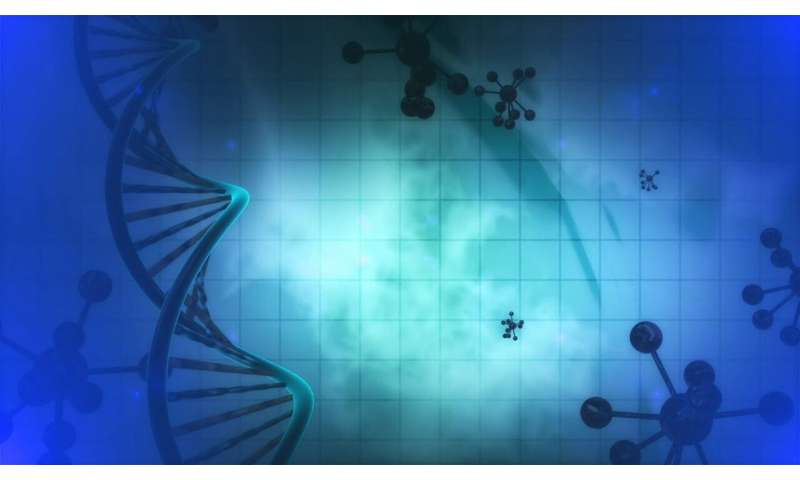 The University of Rochester Medical Center (URMC) has been tapped as one of the first institutions in the U.S. to offer a new gene replacement therapy to treat spinal muscular atrophy (SMA). The new treatment can be delivered within weeks of birth and clinical trials have shown that it dramatically changes the course of the disease.

“SMA is a devastating disease and, until very recently, diagnosis was tantamount to either a death sentence or a lifetime of severe disability,” said URMC neurologist Emma Ciafaloni, M.D., the director of the URMC Pediatric Neuromuscular Medicine Program. “This new therapy, combined with the clinical expertise necessary to treat this complex disease, holds the promise to slow, if not completely halt, the progression of SMA.”

Ciafaloni served on a panel overseeing data collection and safety for clinical studies of the new treatment. She is also served as an advisor to Avexis, the company that developed the new gene therapy and was acquired by Novartis in 2018. The treatment is being marketed under the brand name Zolgensma.

The gene therapy, which is administered in the form of a one-time IV infusion, was recently approved by the Food and Drug Administration (FDA) under a “fast track” review process. URMC is one of only 17 medical centers in the U.S., and the only one in New York State, that will initially offer the treatment.

SMA—a rare hereditary genetic disease that is diagnosed in one out of every 10,000 children born in the U.S. each year—is caused by a mutation in the survival motor neuron gene (SMN1). This genetic flaw disrupts the production of a protein critical to the function of the nerves that control muscles.

In infants with SMA type 1, the most common and severe form of the disease, symptoms will typically appear within six months as they begin to gradually experience difficulty breathing, swallowing, speaking, and moving. Left untreated, the infant’s muscles will progressively deteriorate, eventually leading to paralysis and death, which in most cases occurs within two years. SMA is the number one genetic cause of death in infants.

Infants who received the experimental treatment during clinical trials have all survived beyond their second birthday, demonstrate sustained improvement in motor skills, do not require ventilator-assisted breathing , are talking, able to support their own weight and sit upright unaided, and, in some instances, are crawling and walking.

The results from the clinical trials also indicate that the sooner the therapy is delivered, the better the outcome. Last year, New York State added SMA to its recommended panel of newborn screenings, which will enable physicians to diagnose and begin treatment earlier in the disease process and before symptoms appear. Two infants have already been treated with Zolgensma at URMC since December 2018 under compassionate use provisions which allows use of an experimental therapy prior to FDA approval.

Due to the multi-system nature of the disease, individuals with SMA have extremely complex medical needs. The URMC Pediatric Neuromuscular Medicine Program brings together a team of neurologists, pediatricians, pulmonologists, nurses, physical and occupational therapists, nutritionists, social workers, genetic counselors, and orthopedists working collaboratively to deliver care and support to SMA patients and their families.

Last year, URMC was selected as one of the first four institutions in the U.S. to participate in the Cure SMA Care Center Network. The network was created in anticipation of new treatment options that are extending the lives of patients with the disease. In 2016 URMC was one of the first medical centers in New York State to treat SMA patients with Spinraza, a therapy that targets a different gene associated with the disease. Researchers and clinicians in the network are working to develop new standards of care that improve the lives of individuals with SMA, expand access to treatments, and create the infrastructure necessary to conduct future clinical trials.