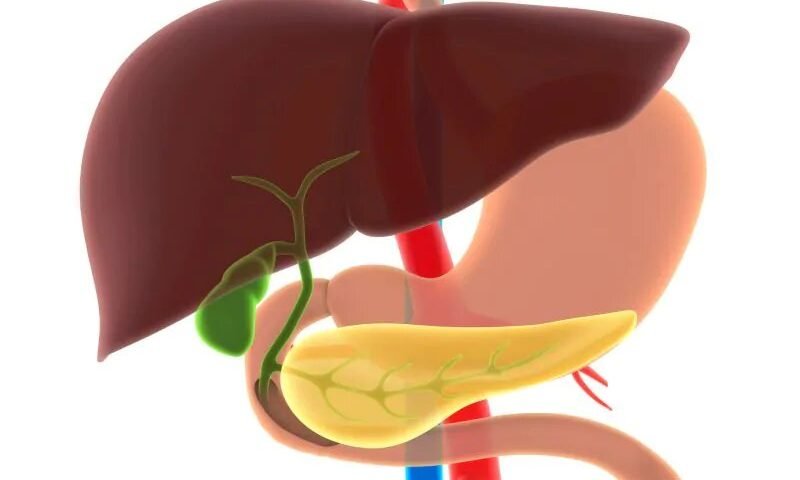 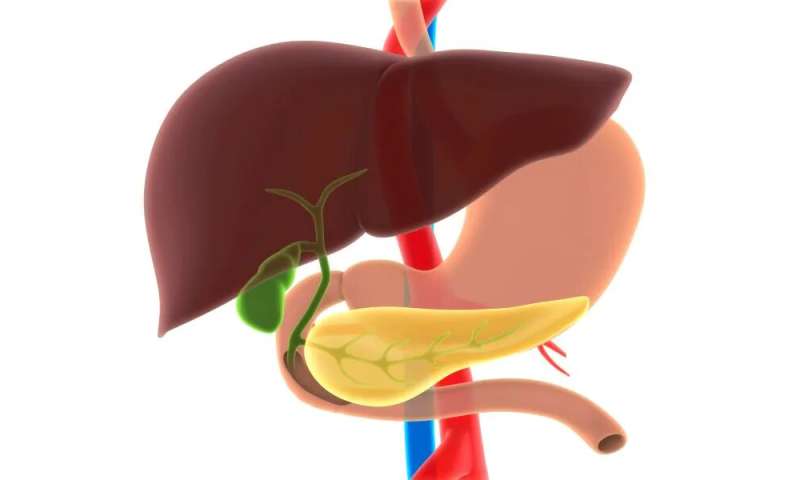 (HealthDay)—Three factors can predict survival in patients with borderline resectable (BR) or locally advanced (LA) pancreatic ductal adenocarcinoma (PDAC), according to a study published online April 2 in the Annals of Surgery.

Mark J. Truty, M.D., from the Mayo Clinic College of Medicine in Rochester, Minnesota, and colleagues reviewed data from 194 patients with BR/LA PDAC (63 and 37 percent, respectively) undergoing resection from 2010 to 2017 after total neoadjuvant therapy (TNT).

The researchers found that 85 and 34 percent of patients, respectively, received FOLFIRINOX or gemcitabine plus nab-paclitaxel; 19 percent required a chemotherapeutic switch before long-course chemoradiation and subsequent resection. Only 28 percent of patients had radiologic anatomical downstaging. Sixty-five percent of patients had en bloc venous and/or arterial resection; 94 percent achieved R0 margins. Major morbidity and mortality at 90 days were 36 and 6.7 percent, respectively. The median and one-, two, and three-year relapse-free survival rates were 23.5 months and 65, 48, and 32 percent, respectively, excluding operative mortalities. Independent associations with prolonged survival were seen for extended-duration (six or more cycles) chemotherapy, optimal postchemotherapy CA19-9 response, and major pathologic response. Superior survival outcomes were seen for patients achieving all three factors, with a survival detriment for each failing factor.