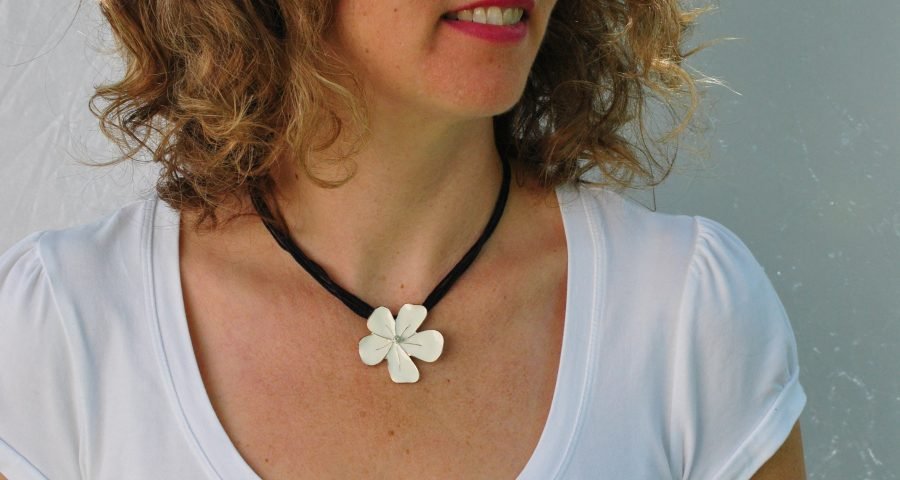 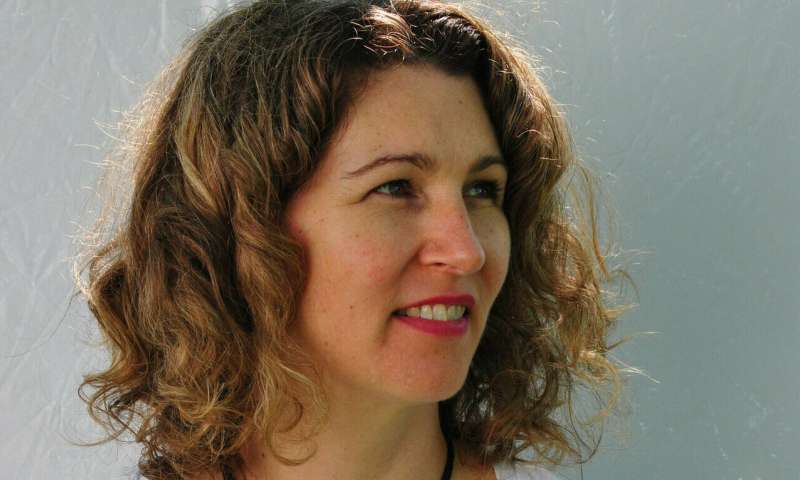 A sizeable number of Canadian adults are either in or would like to be in an open relationship, suggests new research from the University of British Columbia.

That’s one of the key findings of a new study published today in the Journal of Sex Research. The study is the first outside of the United States to assess the prevalence of open relationships using a representative sample.

For the study, the researchers had market research firm Ipsos administer an online questionnaire to a representative sample of about 2,000 Canadians between the ages of 18 and 94. Nearly equal numbers of men and women responded to the survey. Fifty-five per cent of respondents were married or living with a romantic partner, while 31 per cent were single, 10 per cent were separated or divorced and nearly four per cent were widowed.

As for why greater numbers of men tend to prefer open to monogamous relationships, the researchers suggest it could be partially due to the greater prevalence of open relationships among same-sex male couples. They say more research is needed to fully understand the factors behind men preferring open relationships more than women.

Fairbrother said the findings have clinical implications for mental health providers, especially for those who provide couples therapy.

“Given that a significant minority of respondents say they prefer open relationships, it may be useful for mental health providers to consider ways of making it easier for couples to talk about their relationship preferences in therapy,” she said.

The researchers have also collected survey answers from hundreds of UBC and Ryerson University students to analyze the characteristics of people who prefer different relationship configurations. They are analyzing this data now.