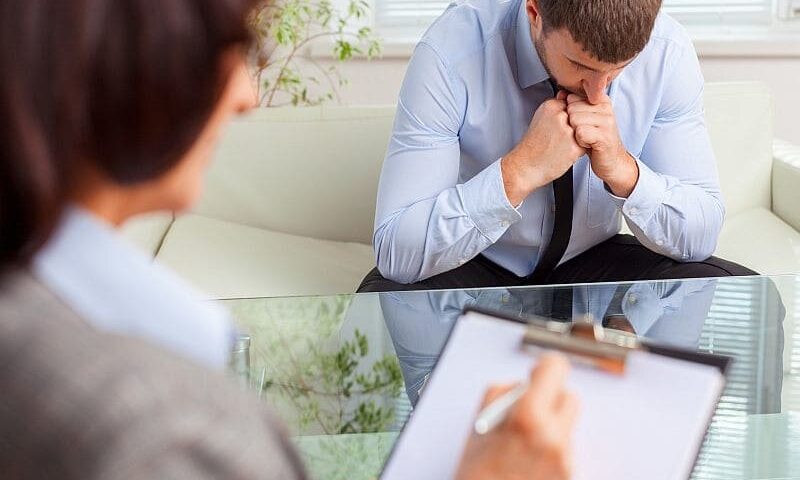 (HealthDay)—Approximately one in five individuals may develop mental health symptoms up to six months after mild traumatic brain injury (mTBI), according to a study recently published in JAMA Psychiatry.

Murray B. Stein, M.D., M.P.H., from the University of California in San Diego, and colleagues evaluated the prevalence of and risk factors for posttraumatic stress disorder (PTSD) and major depressive disorder (MDD) among 1,155 patients seen in the emergency department for mTBI versus 230 patients with nonhead orthopedic trauma injuries. Patients (≥17 years) were treated in 11 U.S. hospitals with level 1 trauma centers.

The researchers found that at three months, the weights-adjusted prevalence of PTSD and/or MDD in the mTBI group was 20.0 percent versus 8.7 percent in the orthopedic trauma comparison group. Findings were similar at six months (21.2 versus 12.1 percent). Lower education (adjusted odds ratio [aOR], 0.89 per year), being black (aOR, 5.11), self-reported psychiatric history (aOR, 3.57), and injury resulting from assault or other violence (aOR, 3.43) were risk factors for probable PTSD at six months after mTBI. For probable MDD after mTBI, similar risk factors were seen, except for cause of injury.