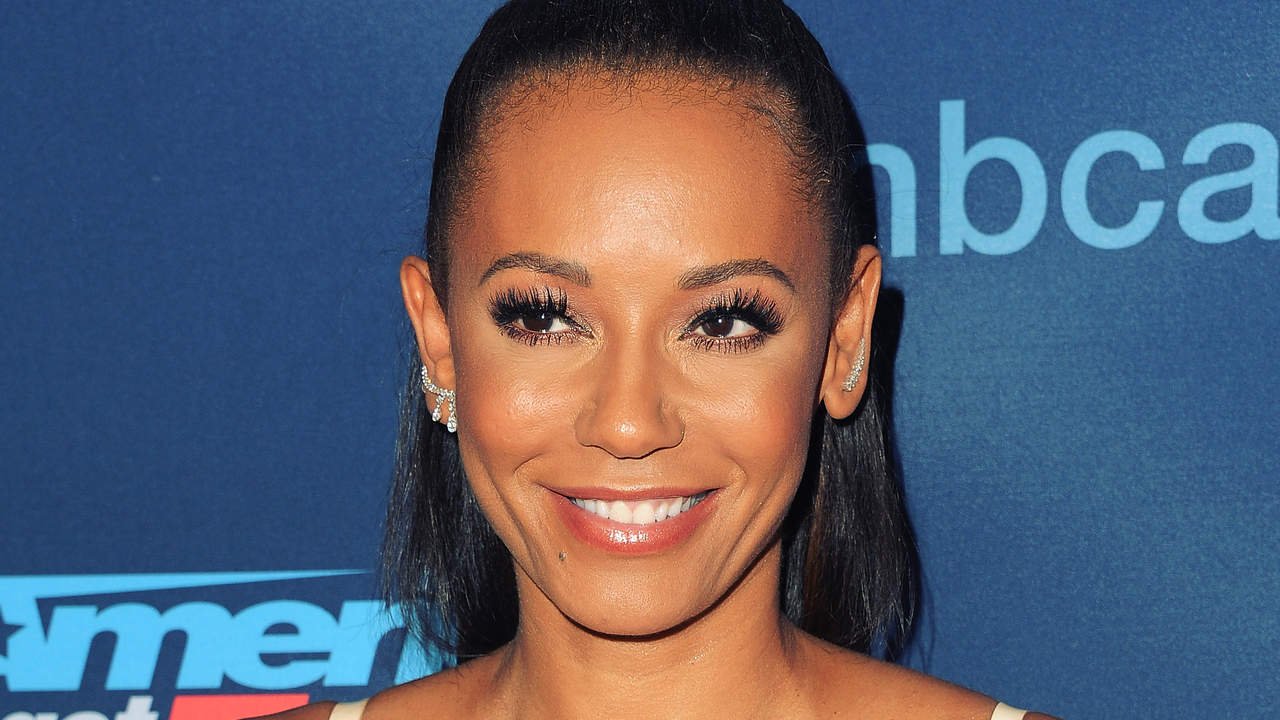 Spice Girl Mel B recently revealed that she had the inside of her vagina “scraped” to get rid of all traces of her ex-husband, Stephen Belafonte. If that term makes you clench your legs, you’re not alone. Now, ob-gyns everywhere are taking to the internet to tell women to never, ever have their vagina scraped…seriously, never.

In a December interview with The Guardian to promote her new memoir, Brutally Honest, Mel B (aka Melanie Brown) said, “They scraped the inside of my vagina and put new tissue in. It’s almost like a rape victim would do—essentially, you want to scrub yourself clean.” In her memoir, Brown claims Belafonte abused her both physically and mentally throughout their 10-year marriage.

She later gave more details on the procedure. On singer Jessie Ware’s podcast, Table Manners, Brown explained that vaginal scraping is similar to vaginal rejuvenation, a risky technique that uses a laser device to destroy and reshape vaginal tissue with the goal of making the vagina smaller. (The FDA had previously warned that vaginal rejuvenation can pose serious health risks, including vaginal burns, scarring, pain during sex, and recurring or chronic pain.)

Brown went on to say that she had her vagina scraped because she didn’t “want to feel like the last person that was inside my vagina was this monster.” Her doctor examined her, and she quoted him saying, “‘Legally there’s nothing I can do about that because you don’t need anything done.’ I said could he just go in there and get everything out, but then pack it with new fresh tissue.” Ouch.

Brown said that while most women opt to for vaginal rejuvenation because “they want to be made smaller,” her aim was to be “clean and new inside.”

Okay, we get that when you break up with someone, especially an abusive partner, you want to remove all traces of them from your life. There’s nothing wrong with that, but it’s very important to do so in a safe way. Vaginal scraping doesn’t make the cut when it comes to safety.

Christine Greves, MD, an ob-gyn at the center for obstetrics and gynecology at Orlando Health in Florida, tells Health she has never heard of such a procedure, but she encourages women to stay away from it. “Your vagina is blessed with being an environment that self-cleans, restores, and rejuvenates on its own.”

After having sex, the vagina will clear out any trace of your partner’s semen within a week, Dr. Greves says. “It does the work for you,” she adds.

Having your vagina scraped implies that a doctor is removing surface cell layers, but these are key to protecting against infection. Dr. Greves compares it to scraping your knee on the sidewalk. That scrape makes that part of your body more vulnerable to infection and pain, and the same thing could happen in the vagina.

“Let your body do its job,” Dr. Greves suggests, and knowing that your vagina will wash away all traces of your ex without any help from a doctor should give you peace of mind. If you’re going through a painful breakup, vent to your friends, write down how you feel, or treat yourself to some soothing self-care—but let your vagina take care of itself.