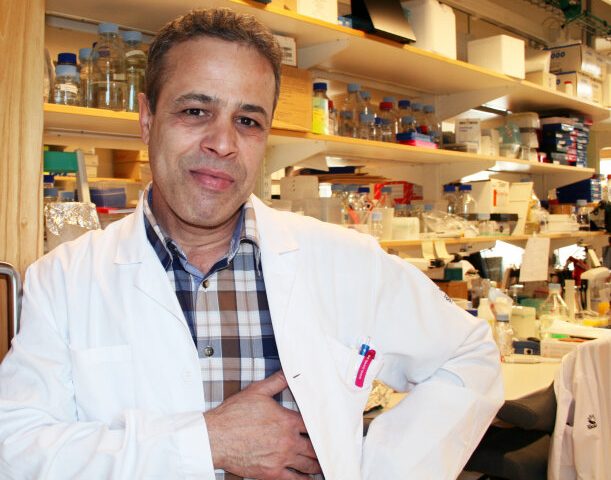 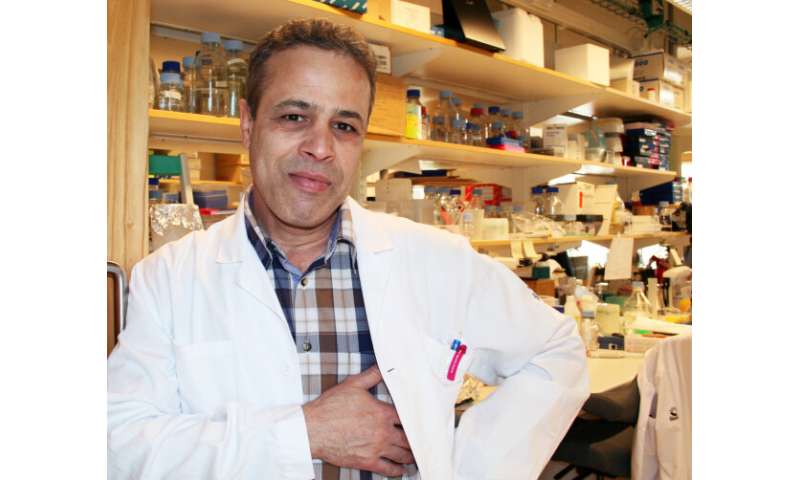 Insulin which is released by pancreatic beta-cells is the main regulator of blood sugar. Previous and current studies by a research group at Lund University in Sweden have identified around hundred different receptors on the surface of the beta-cells, with a diverse functional impact on the beta-cells. Now researchers at Lund University in collaboration with researchers at University of Sharjah, United Arab Emirates have discovered that one of these receptors plays a key role in the release of insulin.

The receptor is activated when it binds to a specific metabolite—one that is formed when the liver metabolizes cholesterol. The current findings shows that this oxidized metabolite of cholesterol has the capability to increase insulin secretion by activating one of these identified surface receptors.

“If we can somehow activate this receptor in the future, it could lead to the development of drugs that stimulate insulin production in individuals with low levels of the cholesterol metabolite. This could be done with a substance similar to the specific cholesterol, with the ability to bind the receptor,” explains Albert Salehi, diabetes researcher at Lund University.

According to Salehi, the cholesterol metabolite also protects the beta-cells against the long-lasting hyperglycemia-induced cell stress which is known to cause dysfunctional insulin secretion.

The study, published in Molecular and Cellular Endocrinology, is a collaboration between Albert Salehi and Jalal Taneera at the University of Sharjah, United Arab Emirates. In previous studies, Albert Salehi’s research group has mapped more than 130 receptors found on the surface of the beta cell. The goal is to examine all these receptors, and they have gone on to study the function of some of them.

The results of the current study involves the receptor GPR183 (Orphan G protein coupled receptor 183). GPR183 was shown to have a major effect on insulin release in cells from human donors and rats, when activated.

Albert Salehi believes that the finding may be significant in one more aspect: people with high cholesterol are often overweight or obese.