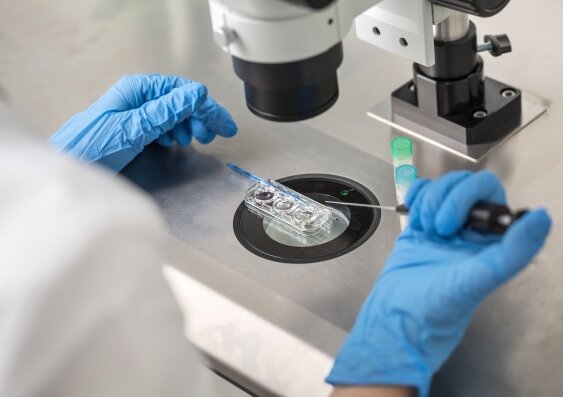 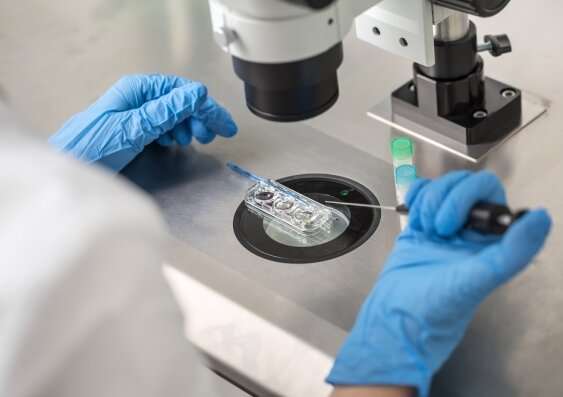 IVF success rates in Australia and New Zealand have continued to improve, while the number of IVF twins are falling, a new UNSW report has shown.

IVF success rates in Australia and New Zealand have continued to improve, while the number of IVF twins are falling, a new UNSW report has shown.

“The improvement in the overall live birth rate has largely been due to improved success rates in cycles using frozen embryos,” said UNSW Medicine Professor Michael Chapman, President of the Fertility Society of Australia (FSA).

In parallel, the proportion of twins and triplets born following IVF treatment is now 3.6 percent—a record low in Australia and New Zealand’s 40-year IVF history. This all-time low is due to the increased proportion of IVF cycles where only a single embryo is transferred, up from 76 percent in 2013 to 89 percent in 2017.

“The Australian and New Zealand region has one of the lowest rates of multiple deliveries from IVF treatment in the world and maintains consistently high success rates. We have achieved this through the commitment of IVF specialists and patients to provide the safest treatment possible, guided by clinical practice guidelines developed by the FSA,” said Professor Luk Rombauts, Vice President of the FSA.

The report, which is funded by the Fertility Society of Australia (FSA), contains data about IVF cycles undertaken in 2017 and the resulting babies born in 2017 and 2018.The data presented in this report is maintained by the National Perinatal Epidemiology and Statistics Unit (NPESU) within UNSW’s Centre for Big Data Research in Health and School of Women’s and Children’s Health on behalf of the FSA.

Key findings of the report