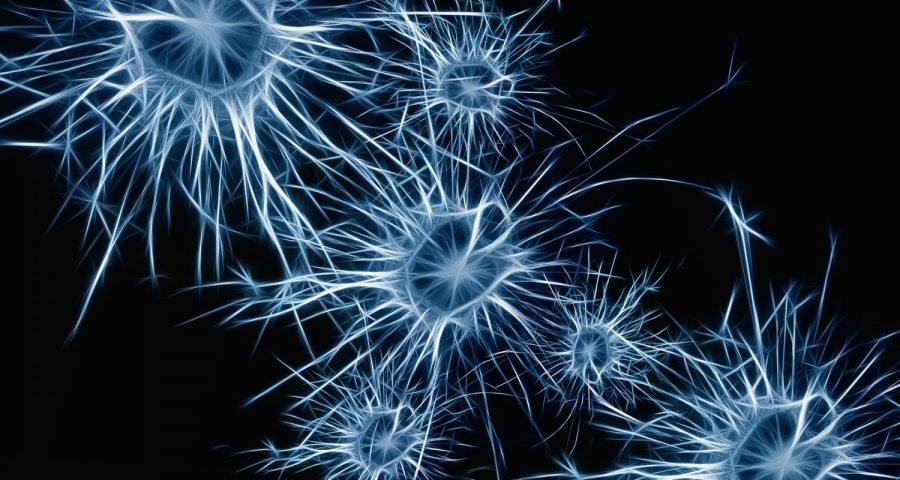 In old age, the amount of stem cells in the brains of mice decreases drastically. The remaining ones protect themselves from completely vanishing by entering a state of dormancy, scientists from the German Cancer Research Center (DKFZ) have now reported in Cell. The old stem cells are hard to awaken, but once reactivated, they are just as potent as young ones. Their dormancy is promoted by inflammatory signals from the stem cells’ environment. Anti-inflammatory substances may therefore be a key to awakening the stem cells and stimulating repair processes in the brain in old age.

Stem cells in certain areas of the adult brain are capable of generating new nerve cells (neurons) for life. These stem cells are also activated in the wake of injury to the brain and, additionally, may form the cells of origin to specific brain tumors.

However, in the aging brain, the replenishment of young neurons diminishes. Scientists in the team of Ana Martin-Villalba, a stem cell researcher at the German Cancer Research Center (DKFZ) in Heidelberg, in collaboration with colleagues from the Universities of Heidelberg and Luxemburg, have now discovered a cause for this loss of function. They discovered that the amount of stem cells drastically declines as aging progresses. “This is because most stem cells disappear in the process of differentiating into mature brain cells and only a small portion of them generates new stem cells,” Martin-Villalba explains. “If they did not increasingly enter into a state of dormancy without dividing actively as the brain ages, the supply of stem cells in the brain of an old mouse would be completely exhausted. They are using the dormancy to gain time.”

Not only does the number of dormant stem cells increase in old age, they are also harder to awaken from their dormant state by emergency signals such as injury. But once awakened, they are just as potent as young stem cells in regenerating neurons.

The team found out that the dormancy appears to be promoted by inflammatory chemical messengers and signals of the key Wnt signaling chain which are transmitted from the stem cells’ immediate surroundings, called “niche”. When these signals are blocked using antibodies, the dividing activity of neural stem cells increases again and they provide more neurons for everyday life as well as for repair processes.