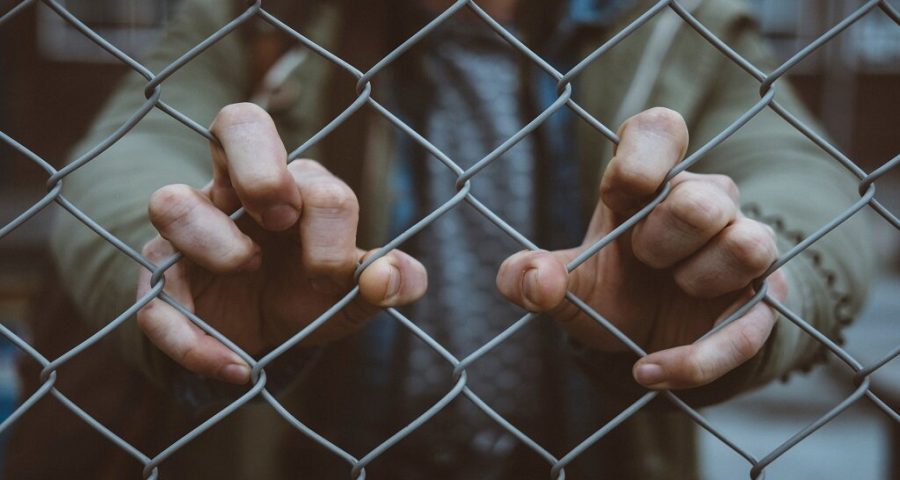 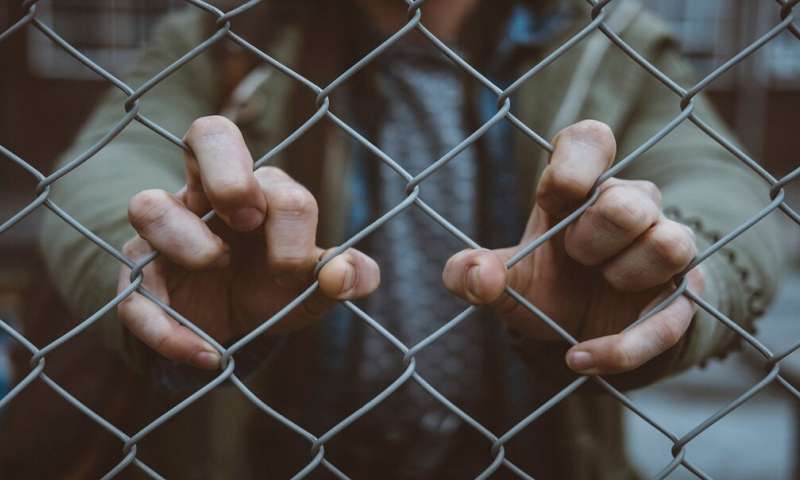 Of the 4 million prisoners released each year, 23 percent have suffered from major depressive disorder. Due to resource shortages, many go without adequate treatment while in prison. Oftentimes they rejoin society in worse mental shape than before their incarceration—which could be prevented with the right care. A team led by Michigan State University has found a cost-effective way to improve mental health in prisons.

The research, published in Journal of Consulting and Clinical Psychology, tested the effectiveness of interpersonal psychotherapy for inmates battling major depressive disorder, or MDD, as a strategy to bring affordable treatment into a prison setting. It is the first large randomized trial of any treatment for MDD, including therapy or medications, in any incarcerated population.

About 15 million people touch the criminal justice system each year in the United States,” said Jennifer Johnson, lead author and professor of public health in MSU’s College of Human Medicine. “Most of us have friends, family or neighbors who have been through this system. The fact we’ve waited until 2019 to conduct a trial like this means we’ve understudied and underserved a huge population.”

About 2.3 million people are incarcerated every day, and if they too suffer from depression, addiction or other disorders, they often do not get the help they need. Prison funding for mental health care is determined by state legislatures, which often leaves them understaffed and under-resourced, Johnson explained. Voters may be unsympathetic, which creates a deficit for mental health treatment in the prison system—which houses many people with untreated mental illnesses.

To address the issues of care and cost, Johnson and colleagues trained a team to treat 181 inmates through interpersonal psychotherapy, or IPT. The team included master’s level health therapists working in the prisons and bachelor’s level re-entry counselors. This allowed the researchers to keep costs down by extending the reach of counselors and care without having to hire new mental health professionals.

Johnson explained that IPT is one of the most-effective forms of therapy because it addresses difficult life events, which consistently burden prison populations. She explained that traumatic and challenging experiences—such as assault, abuse, poverty, death of loved ones and loss of family members, children and friends—are overwhelmingly present with those incarcerated.

“When practicing IPT, you go back to when someone’s depressed mood began and talk about what was going on in their life at that time,” Johnson said. “IPT deals with relationships, feelings, conflicts with others, life changes and grief. Using this therapy, you’re helping people feel and express emotions, and problem-solve with them in ways to improve communications or improve relationships that address the original problem.”

Counselors worked in a group-setting with inmates twice a week for 10 weeks, which reduced the cost of treatment. Inmates were individually assessed at the beginning of the trial, after the trial ended and then three months later to see if the therapy had a lasting impact.

Using IPT proved a low-cost intervention as well. Once counselors are trained and supervision is no longer needed, the cost per patient would be $575—significantly less than treatment options outside of prison, she said.

“This is the first large randomized study for major depression ever conducted for an incarcerated population, one that found an effective and cost-effective solution,” Johnson said. “This method could drastically improve the mental well-being of people while in prison—and when they re-enter the world.”