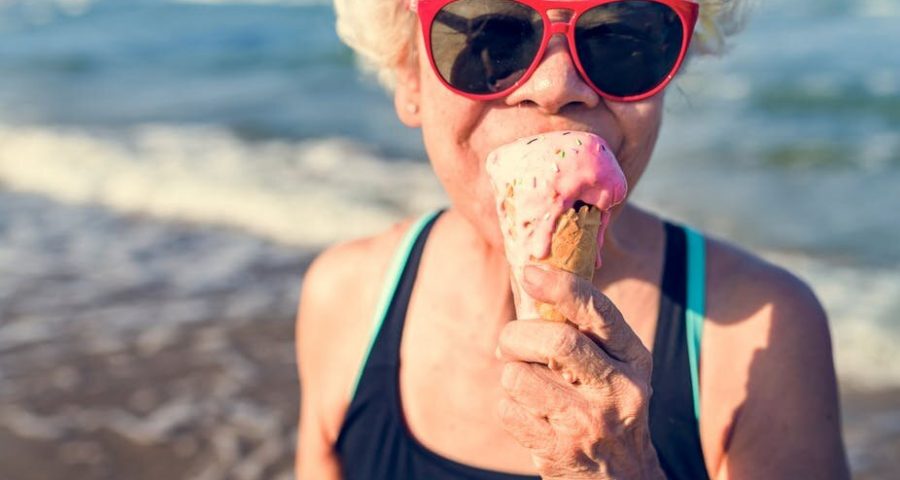 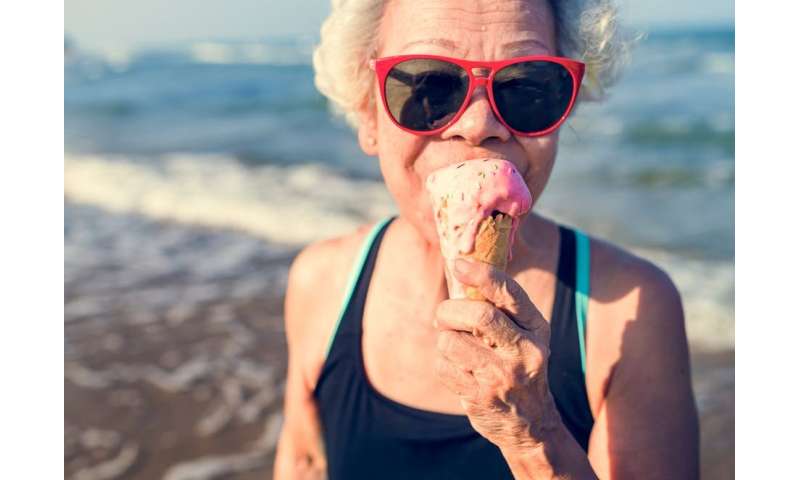 Taste is a complex phenomenon. We do not experience the sensation through a single sense (as we would when we see something using our sense of sight, for example) but rather it is made up of the five senses working together to allow us to appreciate and enjoy food and drink. Initial visual inspection of food indicates if we would consider consuming it. Then, when eating, smell and flavour combine to allow us to perceive a taste. Meanwhile, the mix of ingredients, texture and temperature can further impact how we experience it.

Unfortunately, this means that losing any of our senses, particularly smell or taste, can reduce our enjoyment of food. Think of the last time you had a cold or a blocked nose. It’s likely that the temporary loss of smell changed the way you tasted food, lowered your appetite, or might even have caused you to over-consume as a means of seeking satisfaction and satiation.

A similar phenomenon happens when we get older. The way we perceive taste starts to change by the age of 60 – when the sensitivity of our sense of smell also starts to diminish – becoming severe from the age of 70.

As set out above, when our sense of smell functions less and is not able to detect and discriminate between different smells, it affects our taste perception. The decline in sensitivity of sense of smell with age is due to several factors, including a reduction in the number of olfactory receptors – which recognise different odour molecules – in the back of the nasal cavity, as well as a declining rate of regeneration of the receptor cells.

Another reason for impairment of the sense of taste with ageing is due to structural changes in the taste papillae. These bumpy structures host taste buds in the mouth, on the tongue and palate. One type of these papillae, fungiform, which contain high levels of taste buds, decreases in number as we age and also changes in shape, becoming more closed. The more open the papillae, the easier it is for chemicals in food to come into contact with the receptors to create taste. Closed papillae reduce the contact surface between food compounds and receptors resulting in less perception of food tastes.

Poor chewing is another factor that contributes to low detection of tastes. Due to ageing or poor oral health, some people lose their teeth, with many resorting to dentures. But dentures, particularly if ill-fitting, can affect the quality of chewing and breaking down of food compounds. This can then reduce the dissolution of the food compounds in saliva and reduces the contact levels with the sensory receptors in the taste buds. In addition, saliva secretion can also decline as a result of ageing. This means that there is less fluid to carry food compounds to the taste receptors, and less liquid available to help food compounds to dissolve, so taste is more poorly received.

General health also plays an important role in our sense of taste at any age. Head injuries, medicinal drugs, respiratory infections, cancer, radiation, and environmental exposure such as smoke and particulates can all contribute to an impaired sense of taste and exposure to many of these factors increase as we get older.