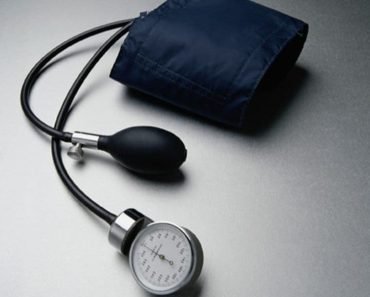 (HealthDay)—An analysis of electronic health record data reveals considerable differences in hypertension control across health systems, according to a study published in the November-December issue of the Journal of the American Board of Family Medicine.

Kevin Selby, M.D., from the Kaiser Permanente Division of Research in Oakland, California, and colleagues conducted a retrospective cohort study using deidentified electronic health record data from all primary care patients with at least one visit in a two-year period. Data were included for 169,793 adults aged 18 to 85 years.

The researchers found that 31.3 percent of participants had a diagnosis of hypertension. At their last visit, 35 percent of these participants had uncontrolled blood pressure, and the proportion varied by health system (HS; HS1, 29 percent; HS2, 31 percent; and HS3, 44 percent) and by clinical site within each system. Differences between health systems persisted in multivariate analyses; the risk for uncontrolled blood pressure increased 1.15-fold and 1.46-fold for patients in HS2 and HS3, respectively, versus HS1. Across health systems, the likelihood of having uncontrolled blood pressure was increased for patients with hypertension who were uninsured, African-American, current smokers, and obese and those who had fewer than two primary care visits during the two-year period.