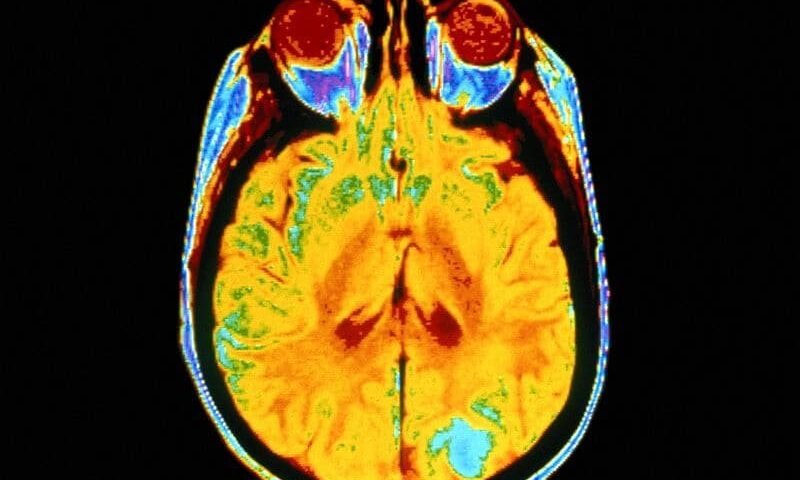 “Early tau deposition may be accelerated in women compared with men, with our findings lending support to a growing body of literature that exposes a biological underpinning for sex differences in Alzheimer disease risk,” the authors write.