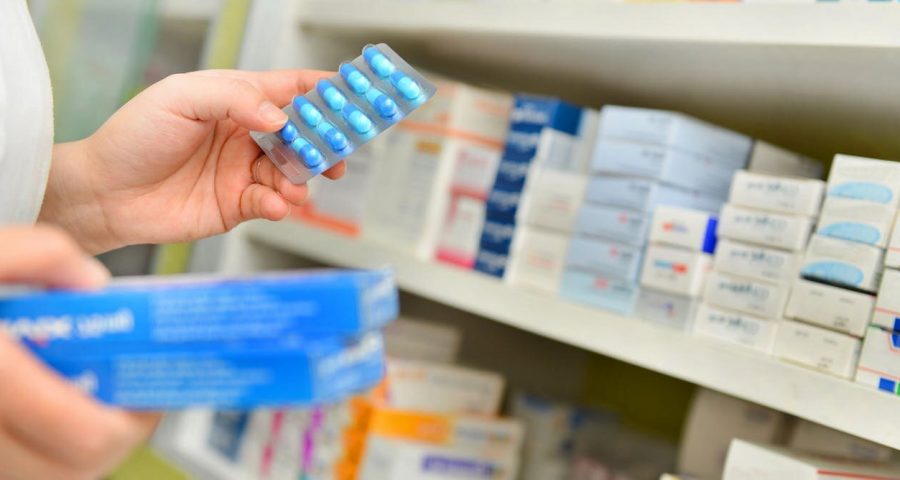 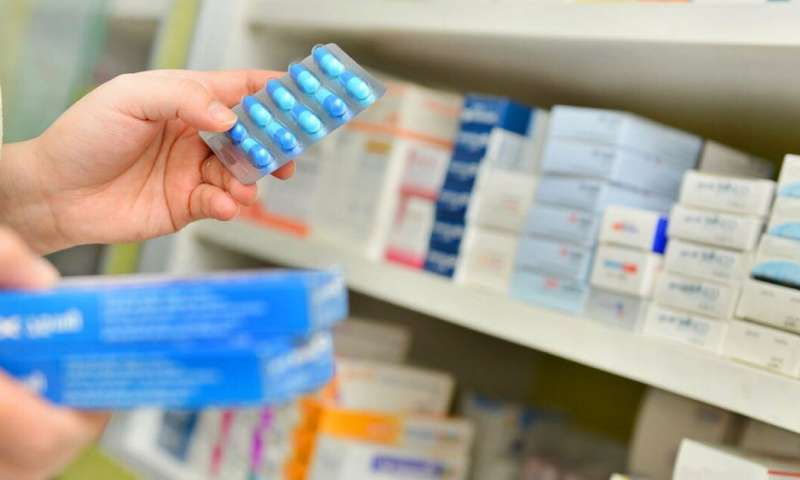 For most infections, the long-standing advice is to take a full course of antibiotics.

The rationale for not simply stopping antibiotics as soon as you start to feel better is that antibiotics don’t kill the bacteria instantly. If stopped too early, the remaining bacteria, which are exposed to low concentrations of antibiotics, tend to be more resistant. These can then re-grow, causing recurrent infection, or spread to other people.

The recommended length of the course depends on the type of infection, the likely cause, and how effective the antibiotics are at killing the bacterium and penetrating to the site of infection.

For infections commonly seen in general practice, most recommended courses last between three and seven days. For more serious infections requiring hospitalisation, the recommendations are generally a little longer.

A recent study from the United Kingdom found a substantial proportion of antibiotic prescriptions in general practice were for longer than these recommendations. While for each prescription this may have only been a few days longer, for the UK as a whole this amounted to about 1.3 million days of antibiotics more that would have been necessary.

Researchers are currently investigating how much of a problem this is in Australia.

There’s little evidence to suggest longer courses of antibiotics benefit patients. In fact, even the recommended lengths could be too long for many infections.

Why are courses longer than recommended?

The most important determinant of duration in primary care is probably the size of the pack the antibiotics come in.

But the number of tablets in a pack is rarely the same as the length of a course. One Australian study looked at 32 common prescribing scenarios and found that the pack size only matched the recommended duration of antibiotics in four cases.

In hospitals, clinical uncertainty plays a large role. It is sometimes suggested that antibiotics are used for the benefit of the patient, but at other times to allay the treating doctor’s anxiety.

While the motivation to make sure infections are properly treated is understandable and well-intentioned, particularly in patients who might still be critically unwell for other reasons, continuing antibiotics for too long increases the risk of side effects and antibiotic resistance.

Do we even need a full course?

We may be able to stop antibiotics before we reach the end of our course. The body has the capacity of “mop up” small numbers of bacteria, so at least for milder infections, it may not be necessary to kill them all.

This is important because using antibiotics for too long can be a problem in causing antibiotic resistance. This can occur within individual patients by exposing bacteria elsewhere in the body to antibiotics, but also because antibiotics are eliminated from the body and can contaminate the environment.

We didn’t always standardise the duration of antibiotics. Harry Dowling, one of the pioneers of early antibiotic use, once said, “The duration of treatment just evolved. There was no rationale for any single length of time. We saw how long it took for the temperature to come down and gave antibiotics until it did, and then some.”

The durations recommended in guidelines often come from arbitrary decisions made in early studies, which have translated into some odd “rules” about antibiotics:

In writing guidelines for doctors, we often wrestle with whether to set a fixed duration (such as seven days), a range (five to ten days), a minimum (at least five days), a maximum (up to ten days) or wordy qualifications (usually five days, or ten days for severe illness or where there is a slow response).

What about serious infections?

For deep or severe infections, we want to be sure the infection won’t return. Recent research has focused on defining the shortest effective duration of treatments.

A recent trial compared whether seven days or 14 days of antibiotics were required for some types of bloodstream infection, and found outcomes to be similar.