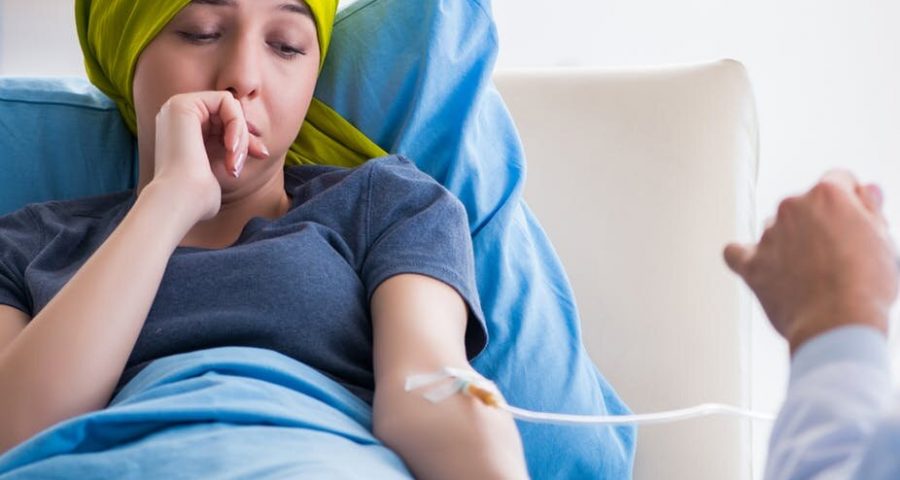 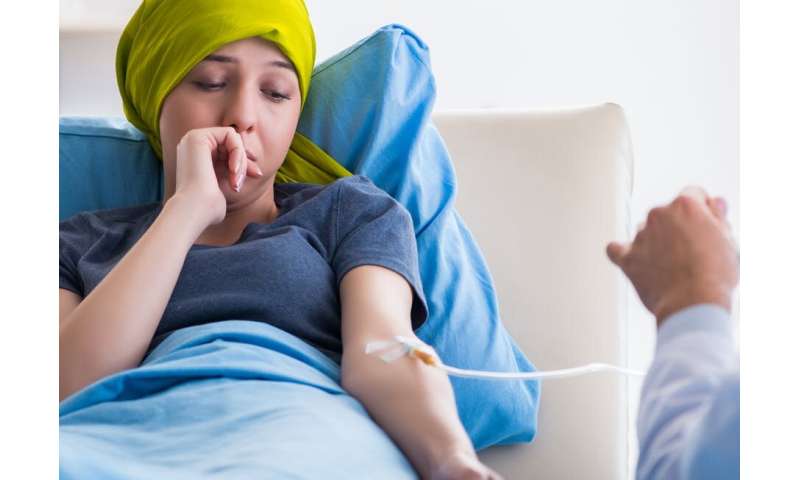 It’s hard to find anyone who hasn’t been touched by cancer. People who haven’t had cancer themselves will likely have a close friend or family member who has been diagnosed with the disease.

If the cancer has already spread, the diagnosis may feel like a death sentence. News that a new drug is available can be a big relief.

But imagine a cancer patient asks their doctor: “Can this drug help me stay alive longer?” And in all honesty the doctor answers: “I don’t know. There’s one study that says the drug works, but it didn’t show whether patients lived longer, or even if they felt any better.”

This might sound like an unlikely scenario, but it’s precisely what a team of UK researchers found to be the case when it comes to many new cancer drugs.

A look at the research

A study published last week in the British Medical Journal reviewed 39 clinical trials supporting approval of all new cancer drugs in Europe from 2014 to 2016.

The researchers found more than half of these trials had serious flaws likely to exaggerate treatment benefits. Only one-quarter measured survival as a key outcome, and fewer than half reported on patients’ quality of life.

Of 32 new cancer drugs examined in the study, only nine had at least one study without seriously flawed methods.

The researchers evaluated methods in two ways. First, they used a standard “risk of bias” scale that measures shortcomings shown to lead to biased results, such as if doctors knew which drug patients were taking, or if too many people dropped out of the trial early.

Before a medicine is approved for marketing, the manufacturer must carry out studies to show it’s effective. Regulators such as the EMA, the US Food and Drug Administration (FDA) or Australia’s Therapeutic Goods Administration (TGA) then judge whether to allow it to be marketed to doctors.

National regulators mainly examine the same clinical trials, so the findings from this research are relevant internationally, including in Australia.

There’s strong public pressure on regulators to approve new cancer drugs more quickly, based on less evidence, especially for poorly treated cancers. The aim is to get treatments to patients more quickly by allowing medicines to be marketed at an earlier stage. The downside of faster approval, however, is more uncertainty about treatment effects.

One of the arguments for earlier approvals is the required studies can be carried out later on, and sick patients can be given an increased chance of survival before it’s too late. However, a US study concluded that post-approval studies found a survival advantage for only 19 of 93 new cancer drugs approved from 1992 to 2017.

So how is effectiveness measured currently?

Approval of new cancer drugs is often based on short-term health outcomes, referred to as “surrogate outcomes,” such as shrinking or slower growth of tumors. The hope is these surrogate outcomes predict longer-term benefits. For many cancers, however, they have been found to do a poor job of predicting improved survival.

A study of cancer trials for more than 100 medicines found on average, clinical trials that measure whether patients stay alive for longer take an extra year to complete, compared to trials based on the most commonly used surrogate outcome, called “progression free survival.” This measure describes the amount of time a person lives with a cancer without tumors getting larger or spreading further. It’s often poorly correlated with overall survival.

A year may seem like a long wait for someone with a grim diagnosis. But there are policies to help patients access experimental treatments, such as participating in clinical trials or compassionate access programs. If that year means certainty about survival benefits, it’s worth waiting for.

Approving drugs without enough evidence can cause harm

In an editorial accompanying this study, we argue that exaggeration and uncertainty about treatment benefits cause direct harm to patients, if they risk severe or life-threatening harm without likely benefit, or if they forgo more effective and safer treatments.

For example, the drug panobinostat, which is used for multiple myeloma patients who have not responded to other treatments, has not been shown to help patients live longer, and can lead to serious infections and bleeding.

And importantly, the ideal of shared informed decision-making based on patients’ values and preferences falls apart if neither the doctor nor the patient has accurate evidence to inform decisions.

In countries with public health insurance, such as Australia’s Pharmaceutical Benefits Scheme (PBS), patients’ access to new cancer drugs depends not just on market approval but also on payment decisions. The PBS often refuses the pay for new cancer drugs because of uncertain clinical evidence. In the cases of the drugs in this research, some are available on the PBS, while others are not.