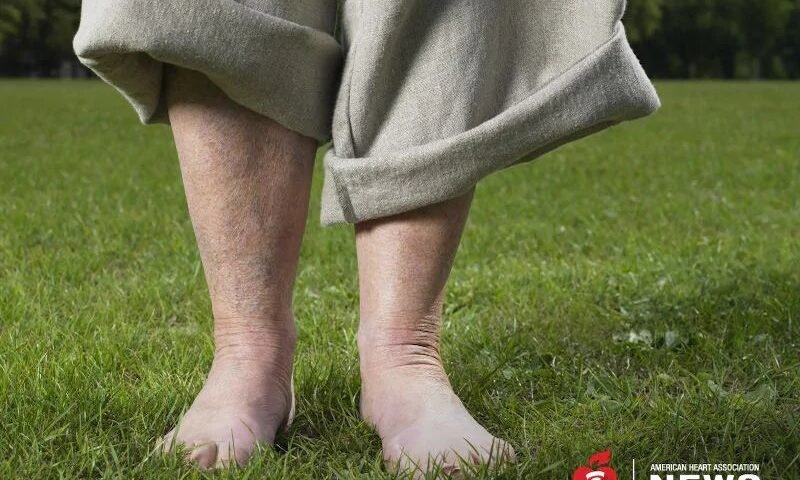 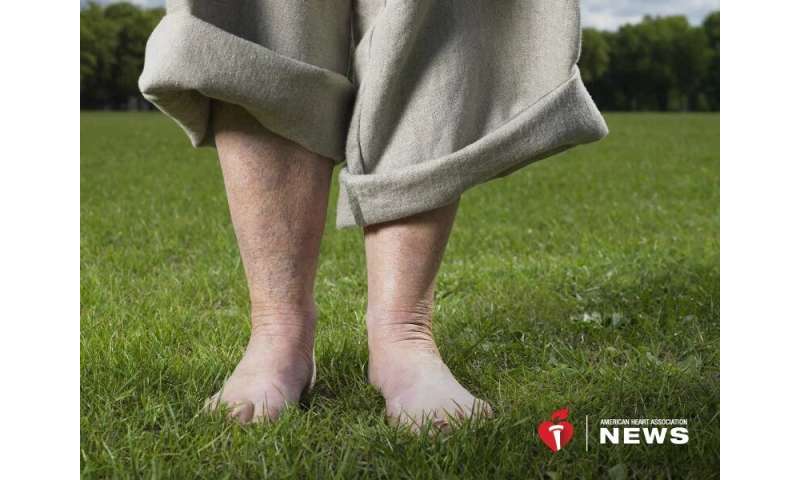 The preliminary study, presented Tuesday at the American Heart Association’s Vascular Discovery Scientific Sessions, looked at genes and proteins that might influence venous thromboembolism, or VTE, a condition that causes potentially dangerous blood clots to form in the legs or arms that can break free and travel to the lungs.

Researchers studied DNA from people with and without VTE who took part in two large programs, the Department of Veterans Affairs’ Million Veteran Program and UK Biobank. After testing for 13 million genetic variants and finding 26,066 cases of VTE, researchers identified several new factors that might cause VTE, including a protein called plasminogen activator inhibitor 1.

They also identified LDL cholesterol as a risk factor for VTE.

“We don’t usually think of cholesterol as being important in venous disease, but our work on this study provides strong evidence that it may be predisposing people to venous thrombosis,” said one of the study’s lead authors, Dr. Scott Damrauer, a vascular surgeon at the Corporal Michael J. Crescenz Veterans Affairs Medical Center in Philadelphia and an assistant professor of surgery at the University of Pennsylvania.

Dr. Geoffrey Barnes, a cardiologist and vascular medicine specialist who was not involved in the new study, said more research is needed. Even so, he called it a significant study that could help identify potential new targets for prevention and treatment.

Venous thromboembolism is an important cause of cardiovascular death and disability in the United States and worldwide, said Barnes, an assistant professor at the University of Michigan in Ann Arbor. “So anything we can do to understand why it occurs and how to better treat it is really important.”

About an estimated 1 million people in the U.S. were treated for VTE in 2014, based on the latest statistics from the AHA. VTE can occur at any age but is most common in adults 60 and older. It is a leading cause of preventable death among U.S. hospital patients, according to the Centers for Disease Control and Prevention.

Damrauer called for more research to explore how VTE can best be detected and treated.

“This study shows how we can use genetics to try to more accurately understand who will go on to develop venous thromboembolism and who will not,” he said.

“Because of this innovative program started by and funded by the VA, we were able to assemble the largest study of venous thromboembolism to date, with about 10 times more people than previous studies,” he said.