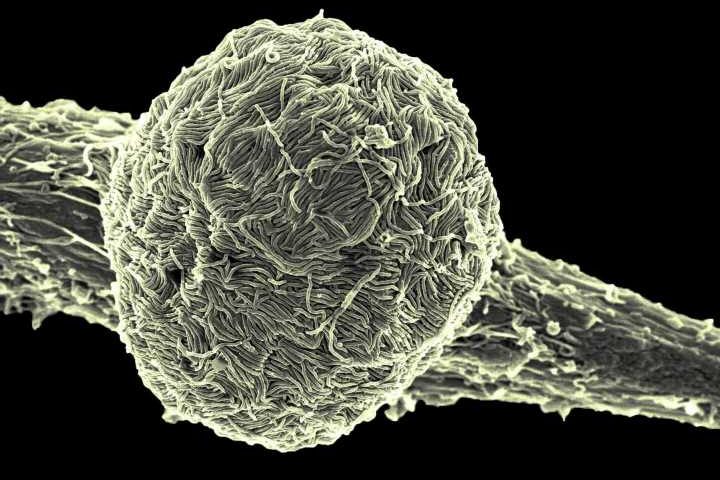 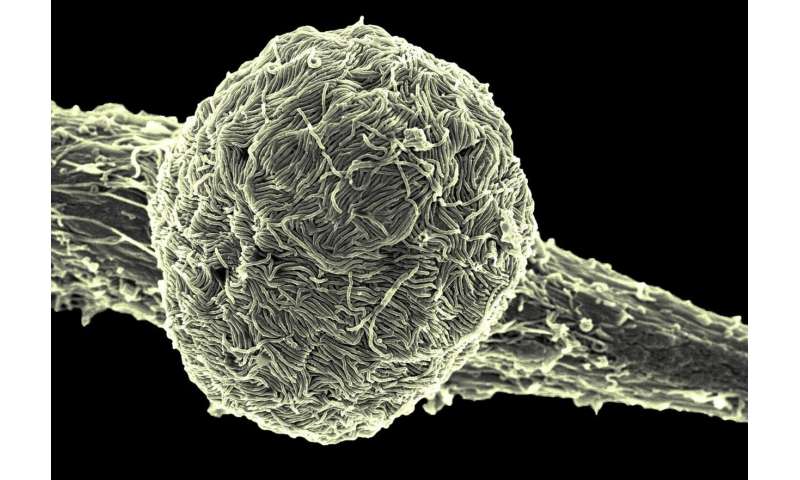 A single dose of a highly diluted VSV-Ebola virus (EBOV) vaccine—approximately one-millionth of what is in the vaccine being used to help control the ongoing Ebola outbreak in the Democratic Republic of the Congo (DRC)—remains fully protective against disease in experimentally infected monkeys, according to National Institutes of Health scientists. The NIH investigators completed the vaccine dosage study using cynomolgus macaques and an updated vaccine component to match the EBOV Makona strain that circulated in West Africa from 2014-16. The study appears in Lancet’s EBioMedicine.

Nearly 250,000 people have received the investigational VSV-EBOV vaccine since August 2018 as part of a “ring vaccination” program to help stem the outbreak. The vaccine appears to be safe and highly effective. The manufacturer has announced that it has submitted a biologics license application to the U.S. Food and Drug Administration. VSV-EBOV is based on a live-attenuated vesicular stomatitis virus and delivers an EBOV protein to elicit protective immune responses. With the continued need to vaccinate individuals in the DRC and surrounding countries, a potential shortage of VSV-EBOV vaccine is a concern and further dose adjustment is a possible solution.

Scientists from NIH’s Rocky Mountain Laboratories (RML), part of the National Institute of Allergy and Infectious Diseases, tested several dosage strengths, including one with 10 million plaque-forming units (PFU). They determined that a vaccine with 10 PFUs was just as effective as the highest dose tested (a dose which was still lower than the one currently in use in the DRC). They vaccinated macaques 28 days prior to infecting them with a lethal dose of EBOV and then monitored the animals for 42 days after infection. Even the macaques given the lowest dose appeared completely protected from disease due to EBOV.

The scientists say their study findings could help make more vaccine available for more people and may reduce adverse reactions to the vaccine because of the smaller amount of active ingredient. Such reactions can include injection site irritation, headache, fatigue, fever, chills, myalgia, and arthralgia. Demonstrating that the vaccine appears effective with adjusted dosing also could ease the burden on vaccine production.