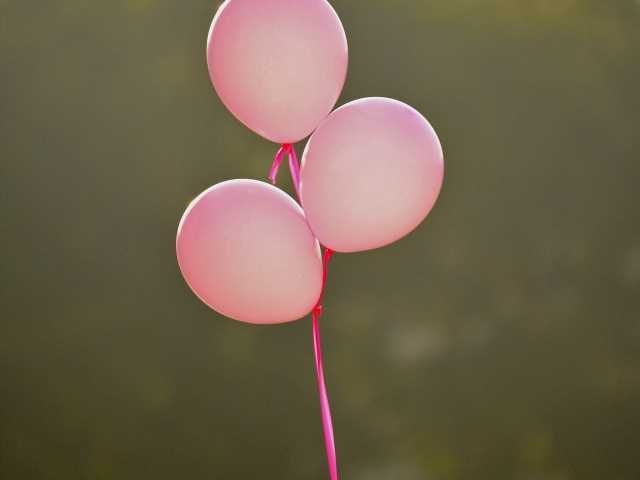 There were more than 16.9 million Americans with a history of cancer on January 1, 2019, a number that is projected to reach more than 22.1 million by 2030 based on the growth and aging of the population alone, according to estimates from Cancer Treatment and Survivorship Statistics, 2019. The report is produced every three years by the American Cancer Society in collaboration with the National Cancer Institute to help the public health community better serve this growing population. It appears in CA: A Cancer Journal for Clinicians, with a companion consumer edition published as Cancer Treatment and Survivorship Facts & Figures.

The number of cancer survivors continues to increase in the United States even as incidence rates are stable in women and declining in men. This is due to a growing and aging population, as well as increases in cancer survival due to advances in treatment and early detection. The report uses the term “cancer survivor” to describe a person who has a history of cancer, from the time of diagnosis through the remainder of their life. However, it is important to note that many people with a history of cancer do not embrace this term.

The report estimates there are currently 8.1 million males and 8.8 million females in the U.S. with a history of cancer. About two out of three cancer survivors (68%) were diagnosed five or more years ago and nearly one in five (18%) was diagnosed 20 or more years ago. Nearly two-thirds (64%) are aged 65 years or older. In addition, the report estimates that in the U.S., there are 65,850 cancer survivors 14 years and under and 47,760 ages 15 to 19.

The three most prevalent cancers among men in 2019 are prostate (3,650,030), colon and rectum (776,120), and melanoma of the skin (684,470). Among women, the top three prevalent cancers are breast (3,861,520), endometrium (uterine corpus) (807,860), and colon and rectum (768,650). Cancer prevalence figures differ from those for cancer incidence because prevalence reflects not only occurrence but also survival and median age at diagnosis. For example, lung cancer is the second most commonly diagnosed cancer in men, but ranks eighth in prevalence, largely because of the disease’s poor overall survival.

The authors’ estimate of the number of cancer survivors in 2030 (22.1 million) is based on population projections produced by the United States Census Bureau, using current incidence, mortality, and survival rates. Changes in cancer occurrence and survival due to advances in treatment and early detection could further impact cancer prevalence.

Many survivors cope with long-term physical effects of treatment as well as psychological and socioeconomic sequelae. Challenges also remain for survivors and their caregivers with regard to navigating the health care system, including poor integration of survivorship care between oncology and primary care settings, as well as financial and other barriers to quality care, particularly among the medically underserved.

“People with a history of cancer have unique medical, psychosocial, and economic needs that require proactive assessment and management by health care providers,” said Robin Yabroff, Ph.D., senior scientific director of Health Services Research and co-author of the report. “Although there are growing numbers of tools that can assist patients, caregivers, and clinicians in navigating the various phases of cancer survivorship, further evidence-based resources are needed to optimize care.”