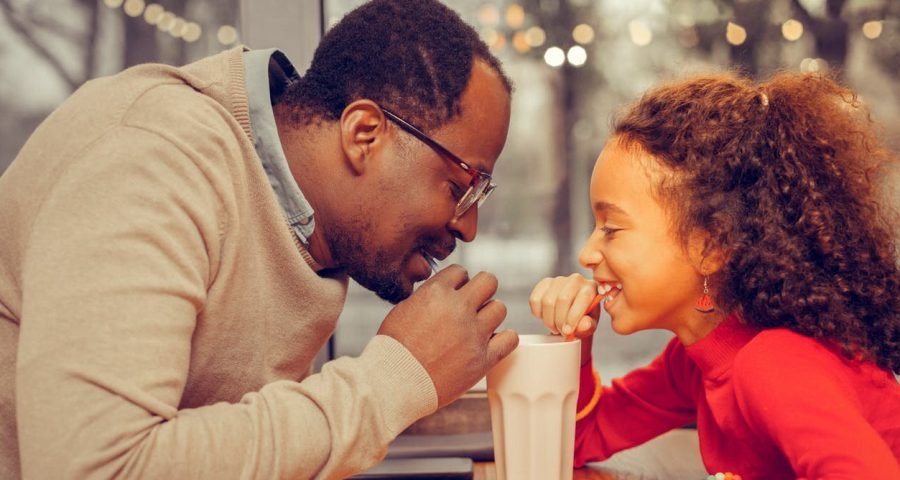 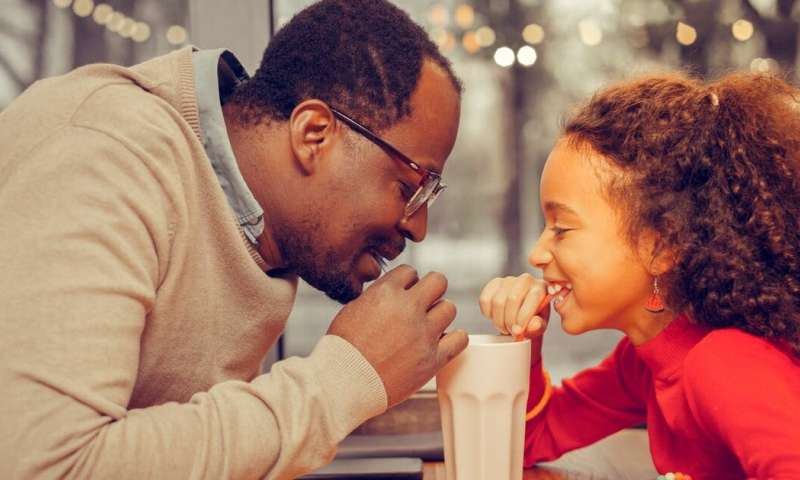 After childhood, about two-thirds of the world’s human population loses the ability to digest milk. As far as we know, 100 percent of nonhuman mammals also lose this ability after weaning. The ongoing ability to digest lactose, the main sugar in milk, into adulthood is a biological abnormality.

Lactose cannot be directly absorbed in the intestinal tract and must, instead, be broken down into its two smaller component sugars by an enzyme called lactase. Normally, the activity of the gene that produces lactase, LCT, declines after infancy. New evidence suggests that this decline occurs not because the genetic code is changed, but because the DNA is chemically modifiedso that the lactase gene is switched off. Such modifications that affect gene activity while leaving the DNA sequence intact are called epigenetic. The epigenetic modification that turns off the lactase gene does not happen in lactose-tolerant individuals. This new finding gives an important insight into how lactose intolerance develops with age or after trauma to the intestinal tract.

I’m a microbiologist, and I became interested in the causes of lactose intolerance because it afflicts a close friend. He is of Norwegian descent and, like most Norwegians, is genetically lactose tolerant. But, he became permanently lactose intolerant at the age of 45 after a long regimen of antibiotics.

There are other cases of people who should be able digest lactose because of their genetics, but lose that ability late in life, either spontaneously or when the small intestine is damaged by disease or other traumas. In most cases, the lactose intolerance goes away when the underlying cause is treated, but some people become permanently lactose intolerant.

It seems possible, even probable, that such trauma to the digestive tract can trigger the same epigenetic change that normally turns off the lactase gene in childhood. Scientists have found other cases of such environmentally induced epigenetic changes, although more research is needed to establish the persistence and consequences of these alterations.

Lactose intolerance is mostly due to your genes

While the ability to produce the lactase enzyme persists into adulthood in only about 35 percent of adults worldwide, this proportion varies widely among ethnic groups. In the U.S., the proportion of lactose-tolerant people is about 64 percent, reflecting the mixture of ethnic groups that populate the country.

The ability of adults to digest lactose appeared in humans relatively recently. Specific genetic changes – known as single-nucleotide polymorphisms, SNPs – conveying lactase-persistence arose independently in various populations around the same time as their domestication of dairy animals. None of these SNPs are in the lactase gene itself, but instead are in a nearby region of the DNA that control its activity. Scientists have been trying to figure out how these changes exert their influence over this gene’s behavior. 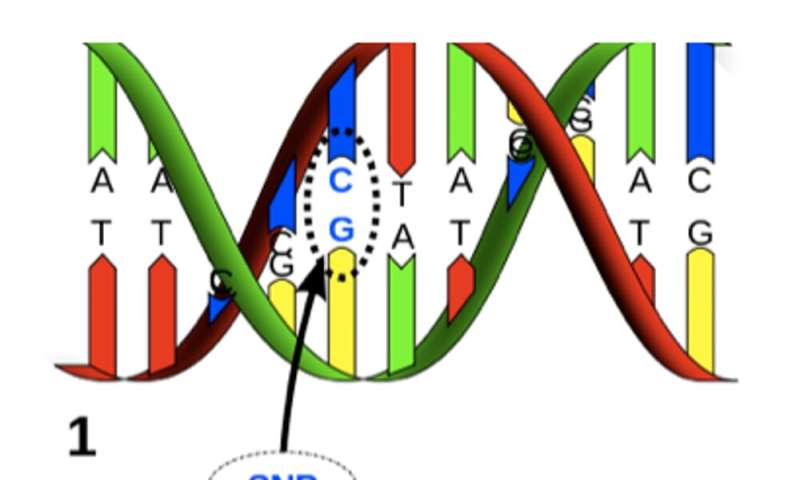 Recently researchers have shown that one of the SNPs changes the level of epigenetic modification of the DNA in the lactase gene control regions. Specifically, the SNP prevents small chemical units, called methyl groups (which consist of one carbon and three hydrogen atoms) from being attached to the DNA. Methyl groups are especially important in regulating gene activity because when they are added to the DNA, they turn off the gene.

These studies imply that after early childhood, the lactase gene is usually shut off by DNA methylation. The SNPs that alter the DNA sequence in the control region, however, prevent this methylation from happening. This, in turn, results in the production of lactase because the gene is kept on.

To date, five different SNPs have been strongly associated with lactase persistence, and another 10 or so have been found in isolated populations. The estimated times of appearance of these SNPs in different cultures range from 3,000 (Tanzania) to 12,000 (Finland) years ago. That the trait persisted and spread in these populations indicates that the ability to digest milk beyond infancy had a significant selective advantage. 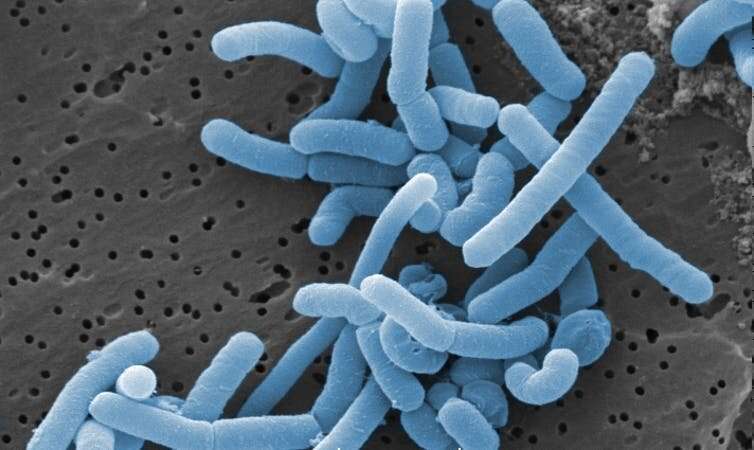 Your microbiome and lactose intolerance

The symptoms of lactose intolerance include diarrhea, stomach pain, cramps, bloating and flatulence, all of which result from failure to break down lactose in the small intestine. As undigested lactose moves into the large intestine, water enters to reduce the lactose concentration, producing diarrhea. The lactose is eventually eaten by microorganisms in the large intestine, producing, as byproducts, various gases that cause bloating, cramping and flatulence.

Recent studies have shown that the symptoms of lactose intolerance can be relieved in some people by changing the population of their intestinal microbes, called the microbiome, to encourage lactose-digesting bacteria. Specifically, bacteria, called “lactic acid bacteria,” eat the lactose but produce the byproduct lactic acid instead of gas. While lactic acid has no nutritional value, it does not produce the unpleasant symptoms of lactose intolerance. This adaptation of the intestinal microbiome may be how some ancient pastoral populations with no genetic evidence of lactase persistence tolerated a dairy-rich diet.

Ingesting lactic acid bacteria as a probiotic can alleviate the symptoms of lactose intolerance, but these bacteria may not persist in the colon. A promising new strategy is to “feed” the lactic acid bacteria a complex sugar that they can digest but humans cannot. In initial clinical trials, subjects using this “prebiotic” reported improved lactose tolerance and had a corresponding shift in their intestinal microbiome. Larger clinical trials are in progress.