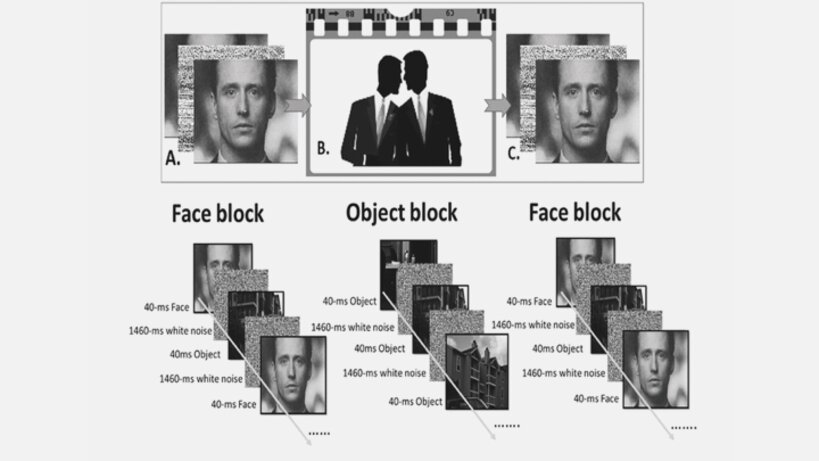 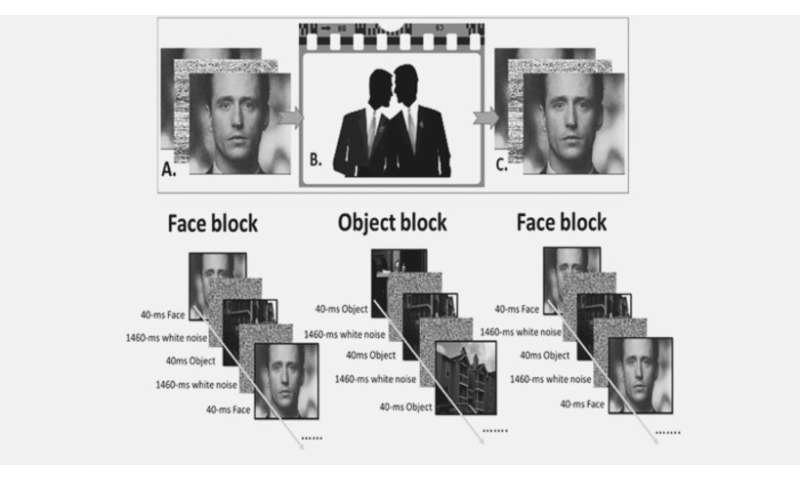 Unconscious bias has become a hot topic recently, with high profile incidents reported around the world. Researchers at Aalto University are exploring the causes of these biases in our neural wiring, and are developing techniques using MRI scanners that let us see the brain as it makes assumptions in real time. The results show for the first time that the brain is not only unconsciously biased towards people based on appearance, but it also forms biases based on what we know about the person as well.

Peoples’ brains are naturally biased towards other people who are the same as them—a behavioural trait scientists call “in-group favouritism.” The opposite trait is also true: people are often naturally biased against people who are not the same as them, called “out-group derogation.” Mamdooh Afdile—a filmmaker studying for a Ph.D. in neuroscience at Aalto University—decided to use cinema to explore this.

Afdile used the film Priest to create a 20-minute stimulus film version that explored biases in two social groupings: heterosexual and homosexual men. “If knowledge gained from our social environment can implicitly bias how we perceive each other, this should hold true to characters in movies as well,” Afdile explained. To see if watching the movie biased the viewers subconsciously, Afdile flashed the face of the protagonist repeatedly for a brief duration of 40 milliseconds before and after showing the movie.

Even though the viewer wouldn’t be able to notice being shown a person’s face—much less have time to recognise the person—their subconscious brain responded to the flashed face based on whether or not they had become biased. By using functional MRI, the researchers were able to detect how people’s biases could be changed.

In the beginning of the movie, the viewer gets the impression that the priest is heterosexual and falling in love with a woman. At the 10 minute mark, the viewer finds out the priest is in fact in love with another man. The study groups watching the film consisted of 14 homosexual and 15 heterosexual men, and the team measured the bias felt by each group towards the priest character when they thought he was straight, and when they knew he was gay.

The social groupings were chosen by the researchers because, unlike race or gender, we cannot perceive another person’s sexual orientation just by looking at their face—so any bias response by the participants in the experiment toward the face presented to them would be dependent on what they came to know about the person. The subconscious response to the face of the protagonist after seeing the movie, compared to before seeing it, was significantly different between the two groups, and this result was not symmetrical. The results from the heterosexual group showed a very mild negative bias response, and interestingly those from the homosexual group showed a very strong response in brain regions associated with in-group, such as empathy and favouritism.

These results are interesting for our understanding of unconscious bias because they demonstrate that the brain responds in a biased way to traits it can’t detect using our basic senses.