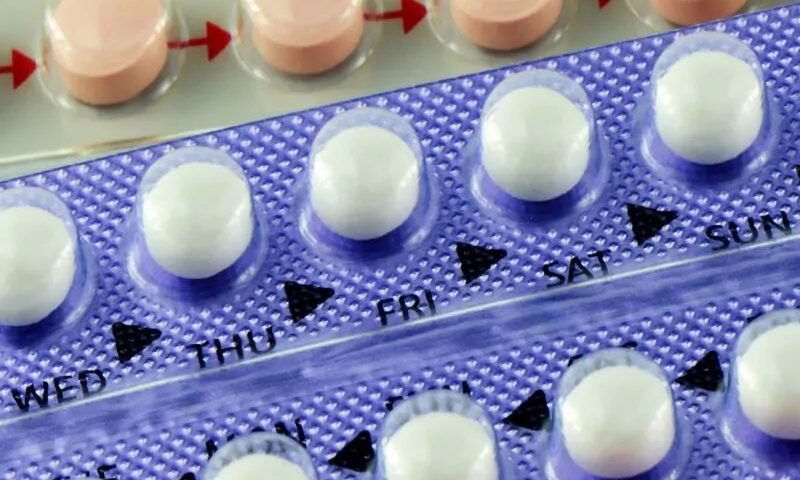 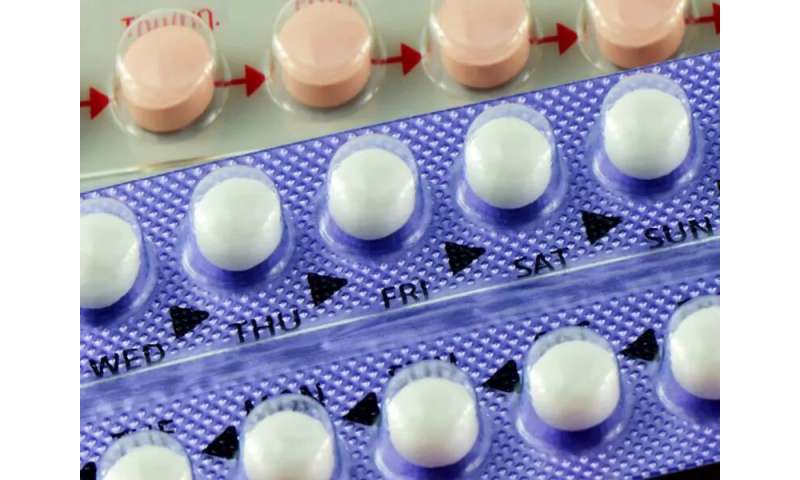 (HealthDay)—The protection that birth control pills offer against ovarian cancer is strongest with the most aggressive forms of the disease, a new study says.

For several years, researchers have noted that women who have used oral contraceptives are less likely to develop ovarian cancer. This study took a closer look at that link.

Researchers at Roswell Park Comprehensive Cancer Center in Buffalo, N.Y., and the University of Buffalo compared data on 579 patients who died within 12 months of being diagnosed with ovarian cancer to a control group of nearly 2,300 women without ovarian cancer.

After adjusting for such factors as age and whether women had ever given birth, any use of birth control pills was associated with a 46% lower risk of death within a year of an ovarian cancer diagnosis, the study found.

“The longer the history of oral contraceptive use, the greater the protection we observed in terms of reduced chance of dying from aggressive ovarian cancer,” said study first author Jennifer Mongiovi. She’s a cancer epidemiology fellow at the University at Buffalo.

“For every five years of use, we observed 32% lower odds of highly fatal disease, compared to 13% for all ovarian cancer as previously reported by other researchers,” Mongiovi said in a Roswell Park news release. She added that this association “was found most protective for highly fatal endometrioid ovarian cancers.” But only an association and not a cause-and-effect link was observed.

Researchers believe this is the first large, multicenter study to examine the link between birth control pill use and the risk of highly fatal ovarian cancer.

It was presented Sunday at an American Association for Cancer Research meeting, in Atlanta. Research presented at meetings is considered preliminary until published in a peer-reviewed journal.