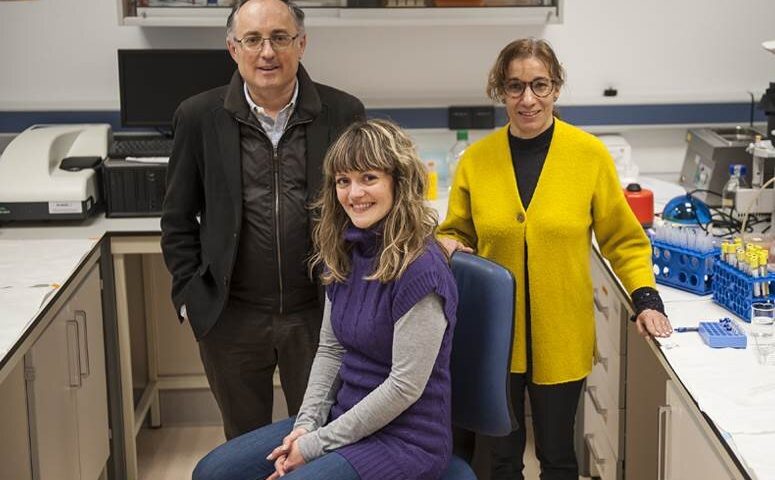 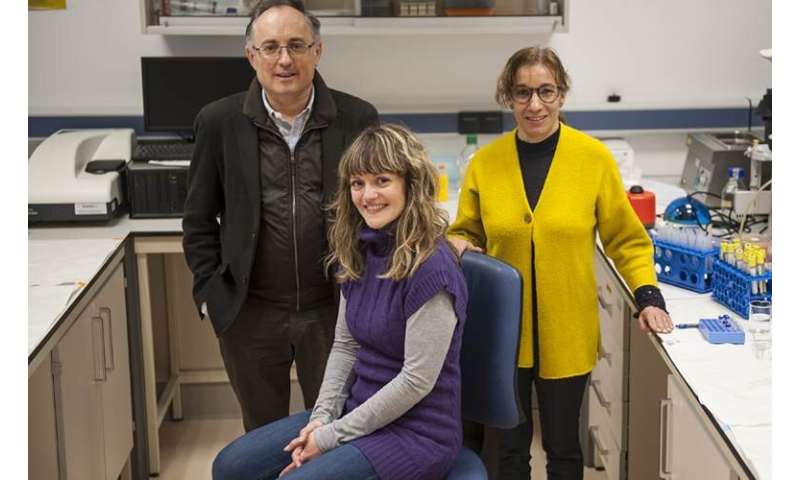 A study coordinated by the UPV/EHU-University of the Basque Country did not detect any increase in antimicrobial susceptibility after applying a selective digestive decontamination (SDD) protocol. The research, conducted in collaboration with the Microbiology Service and the intensive care unit at the University Hospital of Álava (Basque Country), where a selective digestive decontamination (SDD) protocol was implemented in 2002, did not find any increase in the acquisition rate of antibiotic resistance and found that the rate was no higher than that of Spanish intensive care units without the protocol.

The study was coordinated by researcher Alicia Rodríguez-Gascón of the UPV/EHU’s Pharmacy and Pharmaceutical Technology Laboratory, and set out to compare the rates of antimicrobial susceptibility at the intensive care unit (ICU) before and after the introduction of SDD and compare them with data on susceptibility of other Spanish ICUs without SDD. The research, titled “Antibiotic susceptibility trend before and after long-term use of selective digestive decontamination: a 16-year ecological study,” was published in the Journal of Antimicrobial Chemotherapy. This work is part of the Ph.D. thesis by Yanire Llorens-Villar, a UPV/EHU doctoral student.

Selective digestive decontamination involves the topical application of non-absorbable antimicrobial agents in the oropharynx and intestine and is associated with a more favorable prognosis in critically ill patients in intensive care units. Although there is much evidence of the advantages of SDD, it has not been implemented across the board in clinical practice owing to the belief held that it encourages the development of antimicrobial resistant microorganisms. Yet a recent study based on a meta-analysis found no link between SDD and the development of resistances.

A multidisciplinary team with personnel from the Clinical Microbiology Service, the intensive care unit, and the Hospital Pharmacy Service at the University Hospital of Álava (HUA), and from the UPV/EHU’s Pharmacy and Pharmaceutical Technology Area and the Department of Applied Economics assessed the trend in bacterial susceptibility before and after the implementation of SDD in the HUA’s intensive care unit. “The SDD protocol is applied in patients who are going to undergo respiratory support, and includes a 2 percent mixture of gentamicin, colistin and amphotericin B applied to the buccal mucosa and a suspension of the same antibiotics in the gastrointestinal tract every six hours. In addition, during the first three days of respiratory support, intravenous ceftriaxone is also administered,” explained Prof Rodríguez-Gascón. It has to be said that SDD was implemented at the HUA during the third quarter of 2002.

After taking a range of variables into consideration, a statistical model of uninterrupted time series was developed in which SDD was the intervention and, according to which, the susceptibility rate could be expressed on the basis of the consumption of antibiotics and the implementation of SDD. The results showed that of the 48 combinations of antimicrobial agent/microorganism agent studied, the differences in susceptibility before and after implementing SDD were significant only in three cases: amoxicillin/clavulanic acid against Escherichia coli and Proteus mirabilis, and a high dose of gentamicin against Enterococcus faecalis, with susceptibility being lower after implementation of SDD (a reduction of 20 percent and 27 percent in the cases of amoxicillin/clavulanic acid against E. coli and P. mirabilis, and 32 percent in the case of a high dose of gentamicin against E. faecalis). It is worth pointing out that these few significant cases may be due more to the increase in antibiotic resistance that has occurred in Spain and in Europe, and which is linked to the rise in consumption over the last few years, than to the use of SDD in ICUs. In addition, no increase in the acquisition rate of resistances following the implementation of SDD was found.