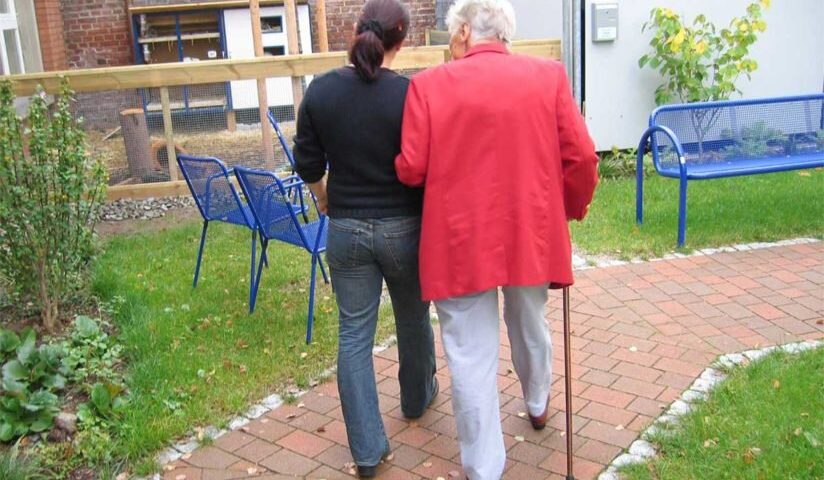 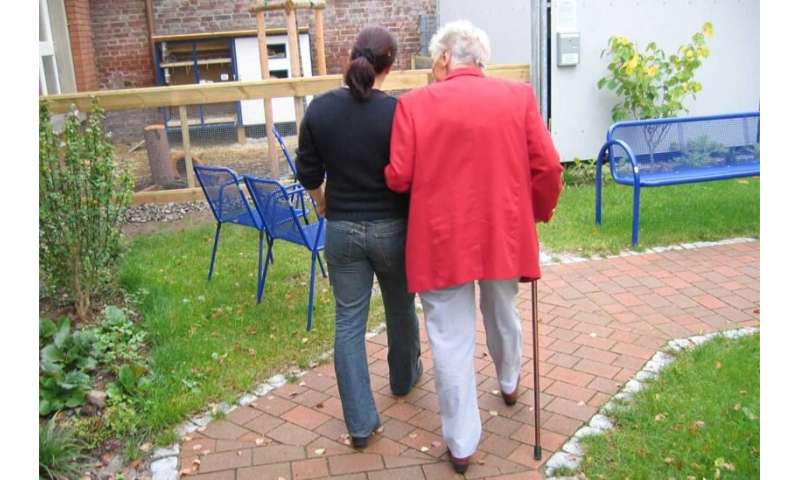 November is Alzheimer’s Awareness Month, and many people don’t realize that of the 5.8 million Americans living with Alzheimer’s disease, nearly two-thirds are women. The reason for this striking discrepancy isn’t yet known, and proposed theories range from differences in hormones and lifestyle factors to life span and other biological variations.

USC researchers are studying the gender gap in how Alzheimer’s impacts the brain, as well as its toll on the family.

Alzheimer’s in women: The estrogen hypothesis

“Biological changes, particularly those that occur during menopause, may partially explain this disparity,” said April Thames, an associate professor of psychology and psychiatry at the USC Dornsife College of Letters, Arts and Sciences who focuses on chronic disease. “Studies have shown that lower estrogen levels may drive abnormal brain changes that are seen in Alzheimer’s. More prospective studies—where we monitor individuals over time—are needed to determine the specific changes that occur as a function of menopause.”

Terrence Town, an instructor at the Keck School of Medicine of USC’s Zilkha Neurogenetic Institute, also studies how sex differences in brain structure and hormonal changes during aging interact to affect the development of Alzheimer’s.

Like Thames and Town, Christian Pike, a professor at USC’s Leonard Davis School of Gerontology, is investigating depletion of estrogen as a risk factor. But he thinks sex differences in male and female brains contribute to Alzheimer’s even earlier.

“Recently, our team has been investigating the novel idea that early developmental differences between males and females yield a female brain that is inherently more vulnerable to Alzheimer’s disease,” he said.

Alzheimer’s caregiving carries its own risks

Caring for someone with Alzheimer’s disease can be a lonely experience, noted Donna Benton, a research associate professor at the USC Leonard Davis School. Caregivers experience a gradual shrinking of their social network.

“Moreover, the person they care for 24/7 will not be someone who can fill this void,” she said. “Some of the high rates of depression in this population are likely related to social isolation and loneliness. We need to help socially isolated caregivers supplement their social network so we can improve their health and well-being.”

According to Elizabeth Joe, an assistant professor of clinical neurology at Keck School of Medicine who sees Alzheimer’s patients in the clinic, “Women have a higher risk of developing Alzheimer’s than men, in large part because they live longer on average, and age is the biggest risk factor for developing the disease.