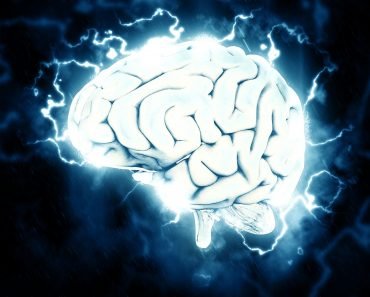 In a European Journal of Neurology study of 2,197 patients who experience migraines, alcoholic beverages were reported as a trigger by 35.6 percent of participants.

The authors noted that it can be debated if alcohol is a factual or a presumed trigger. Additional studies are needed to unravel this relationship.