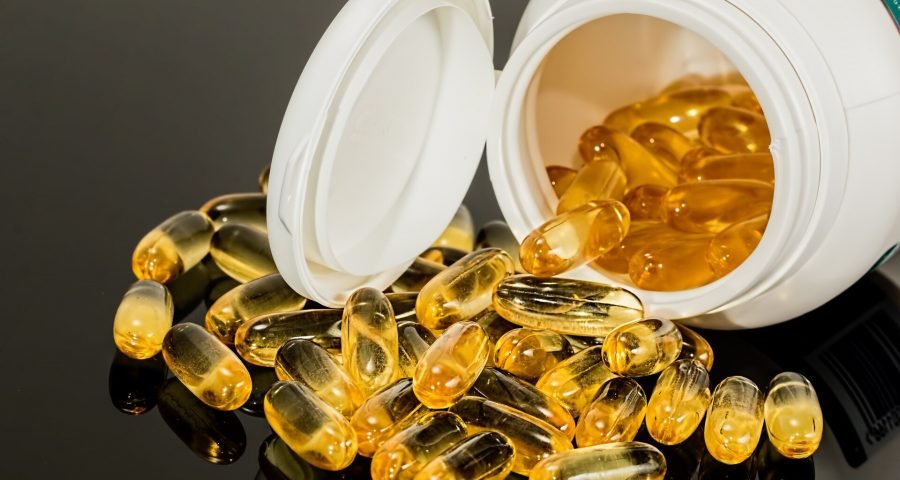 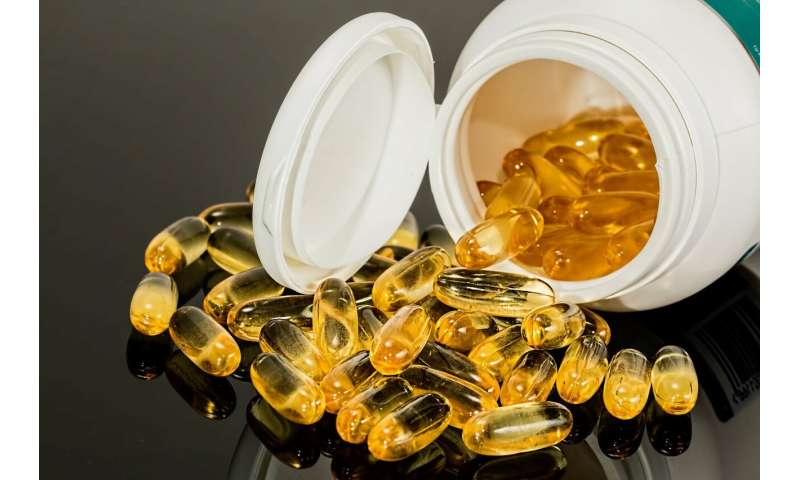 Americans are feeding the multi-billion-dollar “brain health” dietary supplement industry in a desperate bid to stave off or reverse Alzheimer’s disease and other dementias. But such treatments are “pseudomedicine” and health care providers should discourage patients from pursuing them, say neurologists at UC San Francisco.

In a Jan. 25, 2019, opinion piece in JAMA, neurologists urge doctors to provide an “honest scientific interpretation” of any evidence, together with associated risks and costs, in conversations with patients and families inquiring about “brain-boosting” dietary supplements or other unproven treatments.

“Dietary supplements marketed for brain health are a pseudomedicine practice that patients often ask about,” said first author Joanna Hellmuth, MD, MHS, a neurologist at the UCSF Memory and Aging Center and a member of the UCSF Weill Institute for Neurosciences. “We have also seen a rise in personalized protocols to reverse cognitive decline and dementia. Unfortunately, these interventions currently lack data proving they are effective.”

Five million Americans are estimated to have Alzheimer’s disease and related dementias, according to the Centers for Disease Control and Prevention – a figure that is projected to grow to 13.9 million by 2060. To date, there are no drugs that have been shown to prevent or reverse diseases like Alzheimer’s, a fact that prompts many people to turn to questionable treatments with false claims.

The global market for brain health dietary supplements generated $3.2 billion in 2016, according to Research and Markets. It is expected to reach $11.6 billion by 2024.

“The landscape of limited treatments for dementia and wide access to information has culminated in a troubling increase in pseudomedicine,” said Bruce Miller, MD, senior author of the opinion piece and director of the UCSF Memory and Aging Center and the Global Brain Health Institute. “While unethical forces promote pseudomedicine, an educated community of doctors and patients can combat these practices.”

Glowing Testimonials Do Not Equal Data

The editorial urges doctors to educate patients about the difference between the glowing testimonials used in advertising over-the-counter dietary supplements and other direct-to-consumer pseudomedicine, versus the rigorous safety and efficacy data mandated by the U.S. Food and Drug Administration before a prescription drug goes to market.

“We recommend that providers point out that if any treatment was found to be effective for dementia, it would already be widely used,” said Hellmuth. “However, doctors should also make clear that they will continue to partner in patients’ medical care, if interpretations of suitable treatments ultimately differ.”

Underpinning much of pseudo-medicine is poor quality data that reels in patients attracted by “evidence” presented in a scientific-appearing format that lacks the essential features of a good study, the commentary explains. This includes the lack of randomization, in which half of a study’s participants receive placebo, so that its effects can be compared to the effects of the other participants receiving the treatment. These poor-quality scientific practices are particularly evident in treatment regimens published in “predatory open-access journals.”