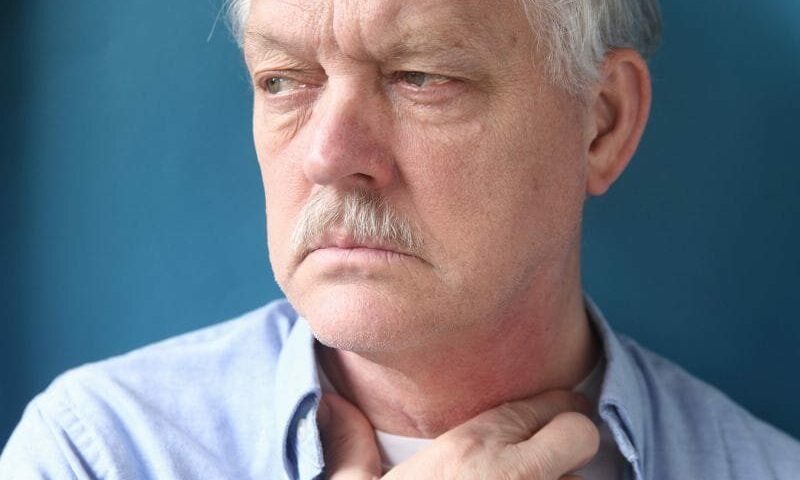 (HealthDay)—The prevalence of high-grade dysplasia (HGD) and esophageal adenocarcinoma (EAC) has significantly increased since 1995 in patients with Barrett esophagus (BE), according to a study published in the February issue of Gastrointestinal Endoscopy.

Madhav Desai, M.D., M.P.H., from the University of Kansas Medical Center in Kansas City, and colleagues assessed the prevalence patterns of BE-associated dysplasia on index endoscopy during 1990 to 2016. Index endoscopy findings were classified as no dysplasia (NDBE), low-grade dysplasia (LGD), HGD, and EAC and were extracted per year of index endoscopy.

“This highlights the importance of a meticulous inspection during screening endoscopy in patients with BE in light of the knowledge that prevalent EAC cases contribute to most EACs,” the authors write.