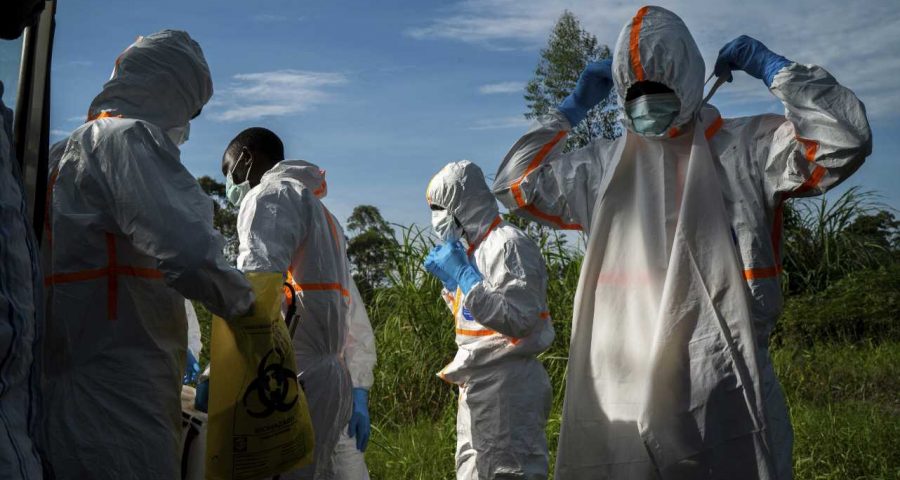 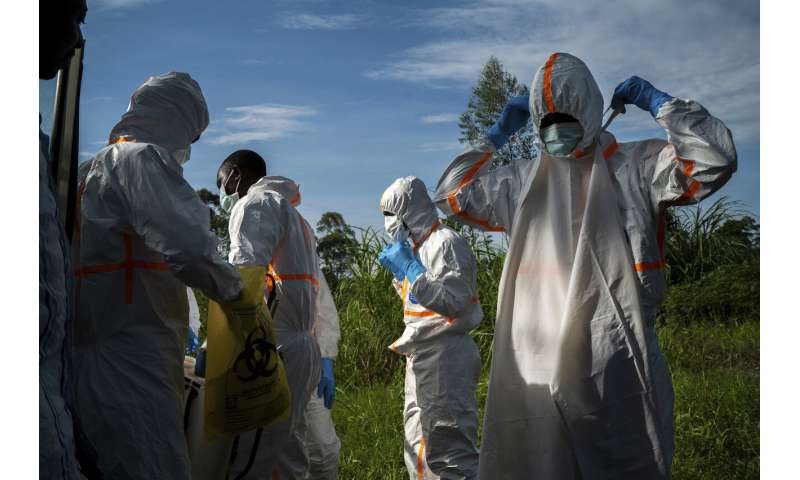 The 1-year-old daughter of the man who died of Ebola in Congo’s major city of Goma this week is showing symptoms of the disease, officials said Thursday, while Rwanda closed its border with Congo over the yearlong virus outbreak.

The Ebola coordinator for North Kivu province, Dr. Aruna Abedi, told The Associated Press that this is a suspected case. Congo’s health ministry confirmed she is a daughter of the man who died on Wednesday and had spent several days at home with his large family while showing symptoms.

If this suspected case is confirmed, it would be the first transmission of Ebola in this outbreak inside Goma, a city of more than 2 million people on the Rwandan border. It is a scenario that health experts have long feared. The painstaking work of finding, tracking and vaccinating people who had contact with the man—and the contacts of those contacts—has begun.

Thursday’s developments came as the outbreak that has killed more than 1,800 people—nearly a third of them children—entered its second year. It is now the second-deadliest Ebola outbreak in history, and last month the World Health Organization declared it a rare global emergency.

Rwanda’s state minister for foreign affairs Olivier Nduhungirehe confirmed the border closure, a day after WHO officials praised African nations for keeping their borders open. Last week Saudi Arabia stopped issuing visas to people from Congo while citing the Ebola outbreak, shortly before the annual hajj pilgrimage there this month. 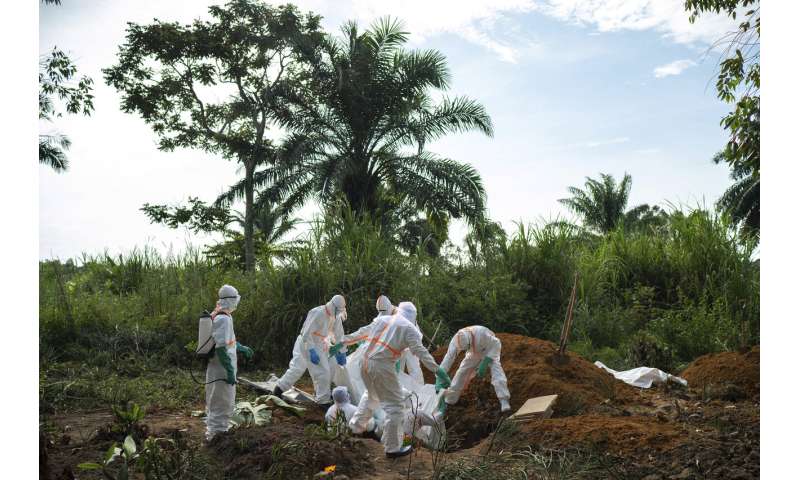 WHO has recommended against travel restrictions amid the outbreak but says the risk of regional spread is “very high.” Rwanda, Uganda and South Sudan have long begun vaccinating health workers. In June, three people died in Uganda before their family members were taken back to Congo for treatment and Ugandan officials declared the country free of the disease.

The death on Wednesday in Goma “in such a dense population center underscores the very real risk of further disease transmission, perhaps beyond the country’s borders, and the very urgent need” for more global support, United Nations agencies said in a joint statement marking a year of the outbreak.

The man in his 40s was a miner returning from an area of northeastern Ituri province, Mongwalu, where no Ebola cases in this outbreak have been recorded, WHO said. He was exposed to the virus along the roughly 300-mile-long (490-kilometer) route from Komanda to Goma as he took motor taxis over a number of days through the densely populated region at the heart of the outbreak.

The man arrived in Goma on July 13 and started showing symptoms on July 22. He was isolated at an Ebola treatment center on Tuesday. He had spent five days being treated at home and then went to a health facility, where Ebola was suspected. Symptoms can start to occur between two and 21 days from infection, health experts say. 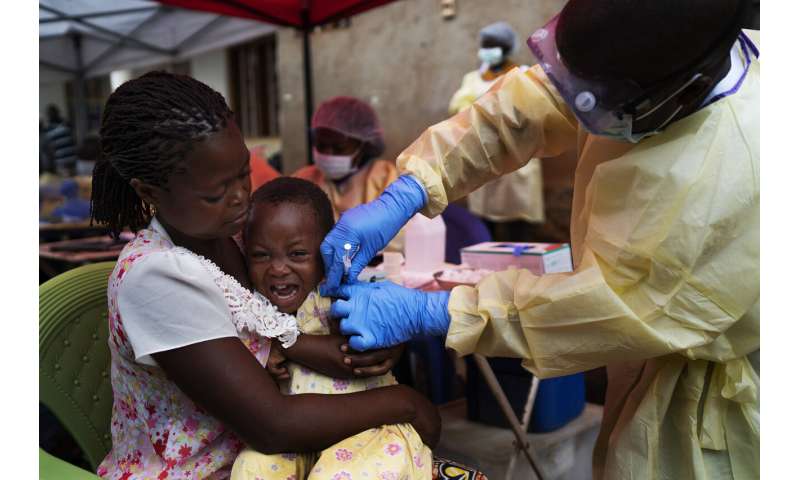 “He may not even have been aware of the exposure that he had,” WHO emergencies chief Dr. Michael Ryan said on Wednesday. Symptoms such as fever can be confused with malaria, which is endemic in the region.

Congo’s new Ebola response coordinator, Jean-Jacques Muyembe, has said there appears to be no link between the case and the previous one in Goma that was announced two and a half weeks ago. That case was a 46-year-old preacher who managed to pass through three health checkpoints on the way from Butembo, one of the communities hardest hit by this outbreak.

The declaration of a global health emergency—the fifth in history—came days after that first Goma case. It has brought a surge of millions of dollars in new pledges by international donors, but some health workers say a new approach is needed to combat misunderstandings in a part of Congo that had never experienced Ebola before.

Health workers responding to the outbreak have been attacked, even killed, in a region where rebel groups are active and the population is wary of outsiders. 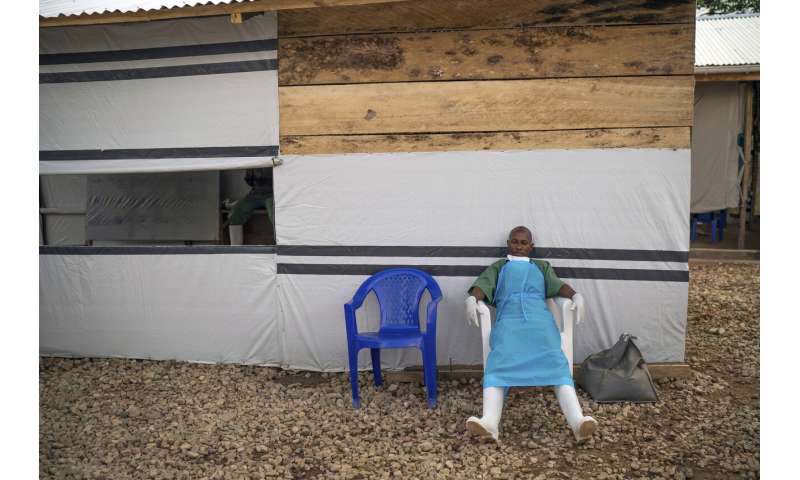 There is no licensed treatment for Ebola, which is spread by close contact with bodily fluids of those infected, and survival can depend on seeking treatment as quickly as possible. And yet many people in the region don’t believe that the virus is real, health workers have said.