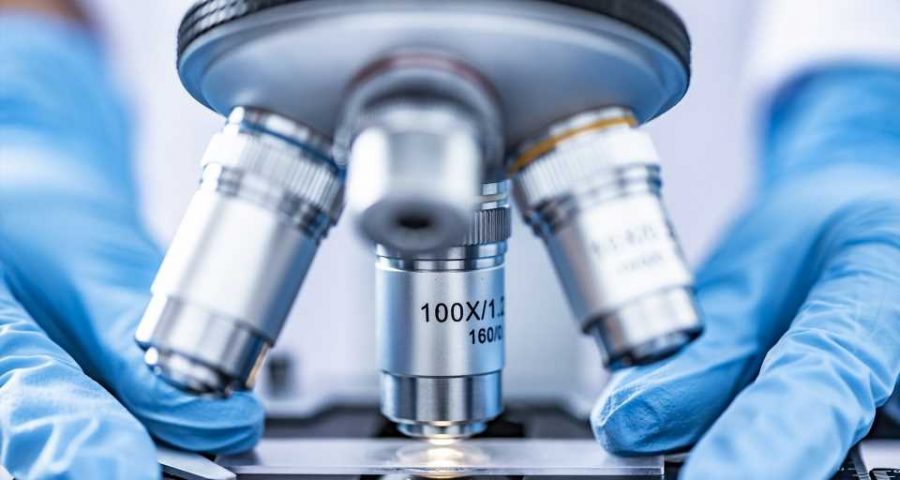 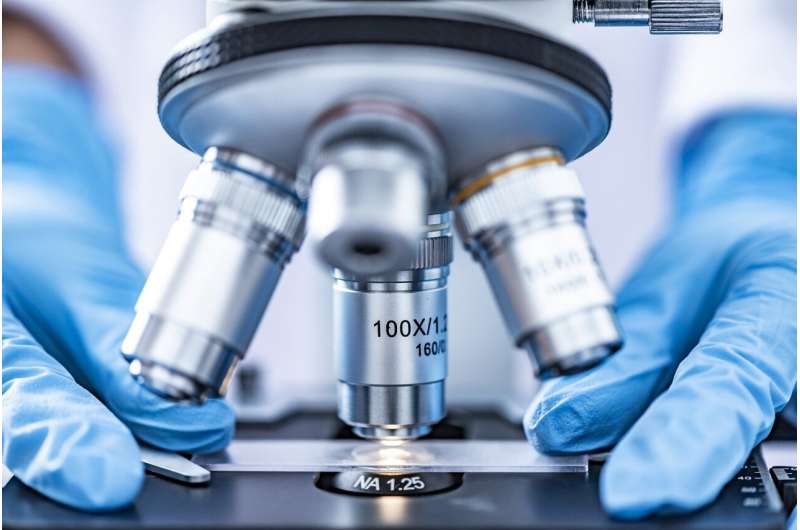 Researchers from the Netherlands Cancer Institute, the Leiden University Medical Center (LUMC), and Oncode have created a tracking system that can reveal how often cells have divided. This allowed them to find a yet-undiscovered population of immune cells: young memory cells that behave like stem cells. These cells appear to play a crucial role in the quick response of our immune system after reinfection with the same pathogen, making them very interesting for vaccine development.

After an infection, the T cells in our body start multiplying rapidly. A large percentage spreads through the body to kill cells that have been infected. Most of these T cells die once the pathogen has been cleaned up, but a small number remain. These cells provide long-term immunity.

The researchers, headed by Ton Schumacher from the Netherlands Cancer Institute, and Ferenc Scheeren of the LUMC, wanted to gain a better understanding of this group of memory cells. They were especially interested in settling the debate about whether this group of memory cells consists of cells that have already divided often after which they rejuvenated themselves, or whether they are cells that stayed young and haven’t divided too often, which is how they managed to survive.

To find an answer to this question, researchers Kaspar Bresser and Lianne Kok developed a tool to measure how often the T cells had divided. They already knew that mutations—errors in the DNA—could occur during each division. They could use these errors to measure the number of times the cells had divided. So they put an artificial piece of DNA—one that is very sensitive to errors—into the T cells. Once an error occurred in this piece of DNA, the cell and all its descendants turn red. “The higher the number of red cells in a population, the more divisions have occurred,” Bresser explains.

This error recorder, named DivisionRecorder, is the first of its kind. It can track hundreds of cells instead of the five to eight divisions that our more conventional methods are able to track.

The researchers injected the T-cells with the error recorder into the blood of mice and closely monitored what happened over two months. To their surprise, they saw that the memory cells did not form one homogenous group. Bresser: “We saw a group of memory cells with a large percentage of red cells, which had already divided very often. These cells were very similar to the T-cells that kill infected cells, and have probably done so before. In addition, we discovered a group of young T cells that have kept themselves dormant during the first infection and behave like stem cells.” With these results, they brought a solution to the old debate about the nature of memory cells: it is not either-or but both.

The researchers also found that a second infection with the same pathogen caused these young memory T cells to divide rapidly in order to fight the infection. Bresser: “This is the first proof that shows that T cells that have not divided often are crucial in the prevention of a reinfection.”

The cells you want to have after inoculation