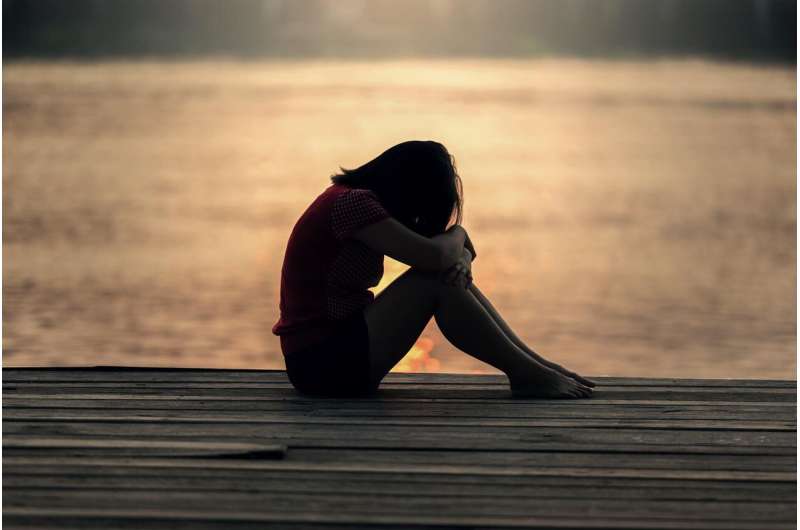 Psychiatrists are concerned young people in Aotearoa New Zealand are missing out on specialist mental health care with potentially life-long repercussions, according to new research from the Universities of Otago and Auckland.

While mental health issues were already worsening among young people, COVID-19 has increased demand, not only for mild to moderate distress, but also for moderate to severe distress, the researchers found.

Child and adolescent psychiatrist Dr. Hiran Thabrew, a researcher and senior lecturer in the University of Auckland’s Center for Infant, Child and Adult Mental Health says the Government’s increase in funding for mental health has been focused on primary care.

“That’s great, but it has been done at the expense of increasing specialist services to meet the increasing demand.”

The research draws on a survey by the Royal Australian and New Zealand College of Psychiatrists of New Zealand doctors specializing in child and adolescent psychiatry on the state of public mental health services.

Eighty percent of the entire workforce (97) responded and almost all (97 percent) said demand had “increased” or “increased a lot” in the past two years.

“Young people are notoriously reluctant to reach out for help; so, when they do, it’s usually when things are really bad. If they are not seen and responded to, they may not ask for help again,” Dr. Thabrew says.

“So, there are lots more referrals to services, or presentations to hospital, after mental health crises for young people,” he says. “Last year, there were over 5,500 young people under 19 who presented to hospital [after self-harm, Ministry of Health data].”

New Zealand has the second highest youth suicide rate in the OECD and equity is an issue.

Māori children are 1.5 times more likely than others to experience emotional or behavioral problems.

Lead author and psychiatrist Associate Professor Susanna Every-Palmer, head of the Department of Psychological Medicine at the University of Otago, Wellington and Chair of Tu Te Akaaka Roa, the New Zealand National Committee of the Royal Australian and New Zealand College of Psychiatrists, says the fact that 80 percent of the workforce responded to the survey shows how strongly they feel about these issues.

“A key lesson from this research is that we urgently need to invest in the mental health workforce. Participants identified three main areas: increasing the specialist workforce by focusing on the local pipeline; recruitment of overseas-trained mental health professionals; and retaining our existing staff.

“In addition, we need to be thinking about innovative ways to engage young people, such as using online tools and telehealth and e-health interventions.”

Dr. Thabrew and colleagues at the University of Auckland have been researching e-health and developing apps for young people, including Whitu—seven ways in seven days, a toolkit of resources for coping during COVID-19 for young people, and Village (www.villageapp.kiwi), aimed at supporting young people experiencing low mood, self-harm and suicidal ideation.

The authors of the new paper conclude much needs to be done to restore the country’s ailing mental health service.