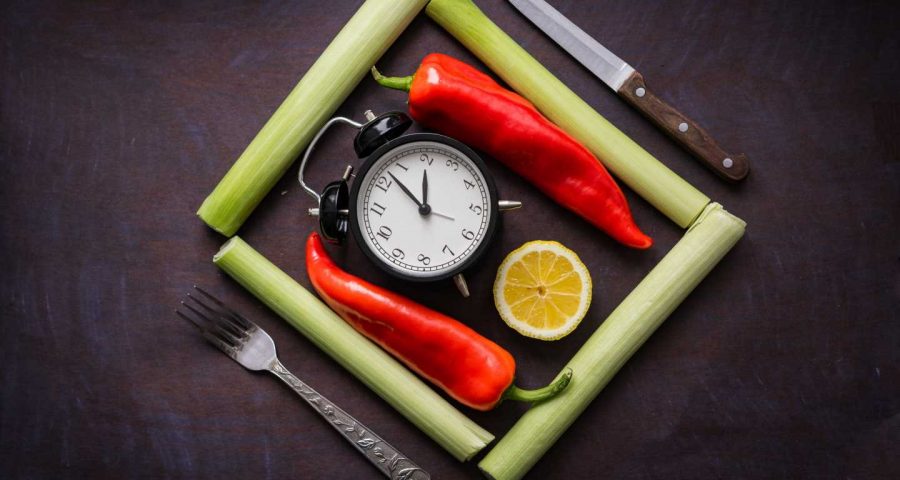 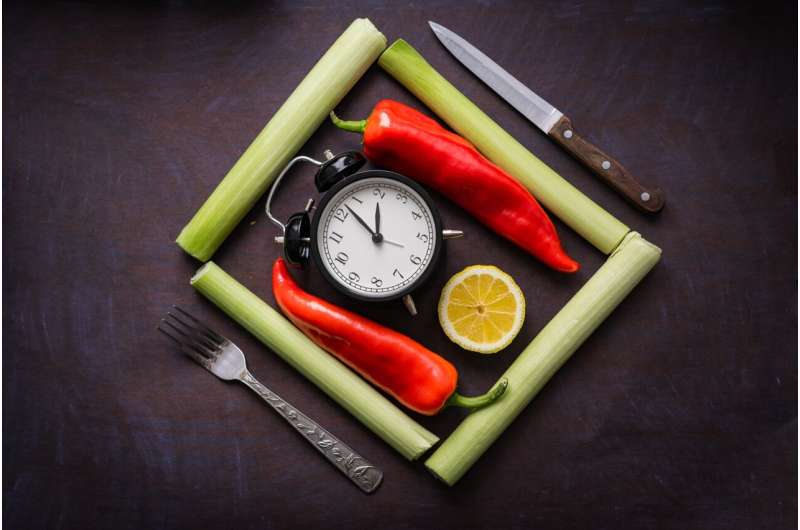 A combined team of researchers from Nanfang Hospital, Southern Medical University, in China, and the Tulane University School of Public Health and Tropical Medicine in the U.S. has found that time restricted diets offer no benefits toward weight loss. In their paper published in The New England Journal of Medicine, the group describes their year-long study that involved monitoring obese volunteers observing two versions of the same diet and what it showed about the benefits of time restrictions. Blandine Laferrère and Satchidananda Panda, with Columbia University Irving Medical Center and the Salk Institute for Biological Studies, respectively, have published an editorial piece in the same journal edition outlining the work by the team.

Some prior evidence, mostly with animals, has suggested that restricting eating to certain windows of time during the day might help people lose weight. The idea was that eating only during such periods would coincide with important parts of the circadian rhythm resulting in higher metabolic activity burning more calories. But other studies have shown no such benefit. In this new effort, the combined team from China and the U.S. conducted the longest and largest study done to date on the topic: a year-long study of such a diet that involved the cooperation of 139 obese volunteers who agreed to go on a reduced calorie diet for one year. A randomized number of the volunteers were also asked to limit their eating to the hours of 8am to 4pm. The calorie restrictions were divided by gender; women were to eat between 1200 and 1500 kcal per day, and men 1500 to 1800 kcal per day. All of the volunteers were monitored throughout the study to measure body weight and other weight loss attributes such as a decreasing waistline. Each was also tested to ensure they were suffering no negative health effects.