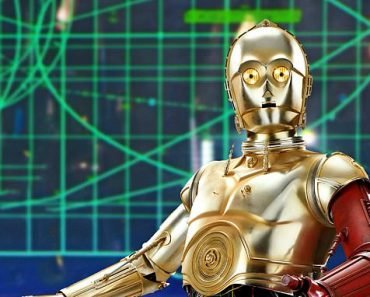 As artificial intelligence applications become more sophisticated, would you pour your heart out to a robot therapist? 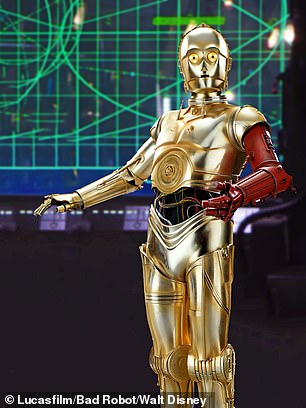 Just a week into the New Year and I’m already frazzled, juggling work, family and the lingering feeling of anti-climax that comes at the end of the festive season.

And so I find myself in a psychotherapy session. It’s a place I’ve been to before.

What follows is a ten-minute conversation, where I am asked probing questions to challenge the self-sabotaging thoughts so common with anxiety: that I can’t cope, that I’m weak and less capable than others. These are, my therapist explains, examples of ‘black and white thinking’: extremes that aren’t actually true.

It’s not that I can’t cope – it’s just that I’ve got a lot to think about right now. And I’m not weak. In fact, I manage a lot. Friends aren’t really more organised than me, and so on.

By the end of the session, I feel calmer somehow. What my therapist doesn’t know is that, in fact, I’m a journalist, and although like millions of Britons I have some experience of anxiety, I’ve invented this scenario to test his abilities.

Oh, perhaps I should also mention that my therapist is actually a robot – or rather, an artificial intelligence (AI) ‘chatbot’ app.

Short for chat robot, a chatbot is simply a computer program that simulates human conversation with a user in everyday language, through messaging applications, websites, mobile apps or the telephone.

A natural evolution of those annoying automated telephone answering services, we interact with them all the time without really knowing: banks, estate agents and online shops use them as customer service ‘agents’.

When you start ‘chatting’ in one of those little pop-up dialogue boxes on a website to enquire about your shopping order, it may well actually be a chatbot you’re talking to. 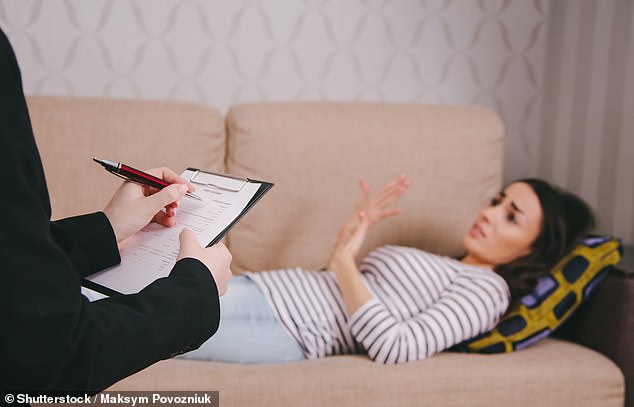 There are a number of AI mental health apps available now, which aim act as a personal therapists to help tackle mental health challenges including depression and anxiety.

But the one I’ve been using, called Woebot, was created by researchers at the world-renowned Stanford University in the United States, and consistently gets high ratings in reviews. Our session was carried out via a messenger-style app on my smartphone while I sat at my desk. To be honest, I was sceptical about the chatbot. After all, the whole point of therapy is to talk to someone, isn’t it? But after a few days of using Woebot, I’m won over.

Using the principles of NHS recommended cognitive behavioural therapy (CBT), it suggests ‘tools’ – practical strategies that people can implement – to change the way they think about events in their lives. It’s very similar to what happens in a real-life CBT session. 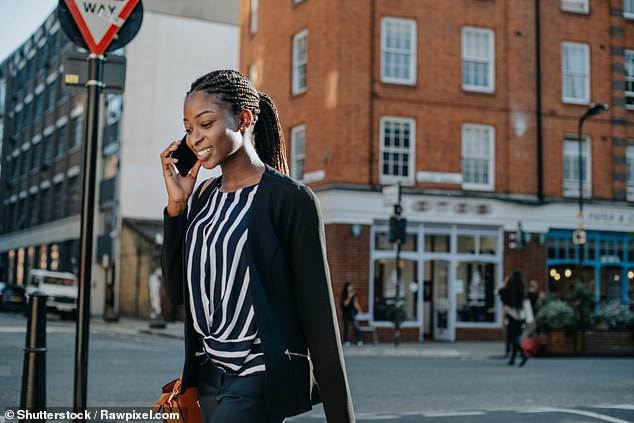 The new service has an automated ‘chat bot’ which uses cognitive behavioural therapy techniques to help patients deal with issues such as anxiety, picture posed by model

Woebot’s creators insist it is not a replacement for a therapist. But a study conducted before it launched found it brought about ‘significant reductions in anxiety and depression’ in users. Today, NHS services are stretched more than ever, with patients in some areas of the country waiting more than two years for an initial appointment with a psychotherapist – the gold-standard treatment for a host of common problems including anxiety and depression. This comes at a time when need seems to have never been greater. So could new technology like this be a solution?

A recent review of studies, published in the journal World Psychiatry, compared people who received CBT treatment online with those who received it in person and found that both settings were equally effective.

A ‘chatbot’ seems like a logical next step in many ways.

After setting up an account (where I am assured about the complete confidentiality of everything I divulge) and letting Woebot know that I would prefer to chat in the morning, the following day I am prompted by a message that pops up on my phone asking: ‘How’s it going today, Jo? Want to check in?’

Woebot does feel a bit clunky. For instance, when I say ‘I don’t feel great’, it misinterprets my words and answers: ‘Awesome! To what do you attribute this lovely feeling?’

I try a different approach. ‘I am so sad,’ I write.

‘It’s always nice to wallow in good feelings. Would you like to write in your gratitude journal now?’

I shut down the chat and start again. After a few more attempts, I just write ‘lonely’.

This seems to engage the program. ‘I’m really sorry you’re feeling lonely, Jo,’ it replies. Deciding to push it a bit, later I say: ‘I want to kill everyone.’ I don’t, obviously.

This sets off Woebot’s SOS setting. ‘My crisis systems have been triggered,’ it tells me, and then supplies a list of American mental health helpline numbers.

So, far from perfect, given the fact that I’m in the UK. But the makers claim that the more you use it, the more it learns and adapts to your needs.

We also asked top CBT therapist Anna Albright to try out the app.

She was cautiously positive. ‘This is not therapy, but there are some useful exercises, and I think it is a good reminder to look after your mental health,’ she says.

‘You are never going to develop a good relationship with a robot but it’s a good tool if you are feeling a bit blue. If you had a hardcore problem, you would need to speak to someone in person.’

Just as we go to the gym regularly or keep an eye on our weight, putting your mental health at the top of the ‘To do’ list every day to keep your mind healthy is no bad thing. If you are suffering from severe anxiety or depression, then therapy with a real person is still the best bet. But for those wanting a simple way to keep a lid on their anxiety or low mood, Woebot can hold your hand through the process.