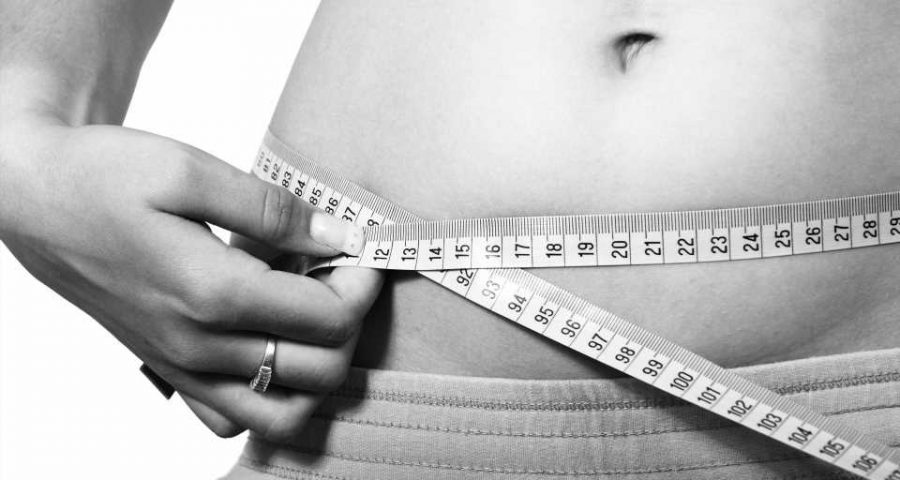 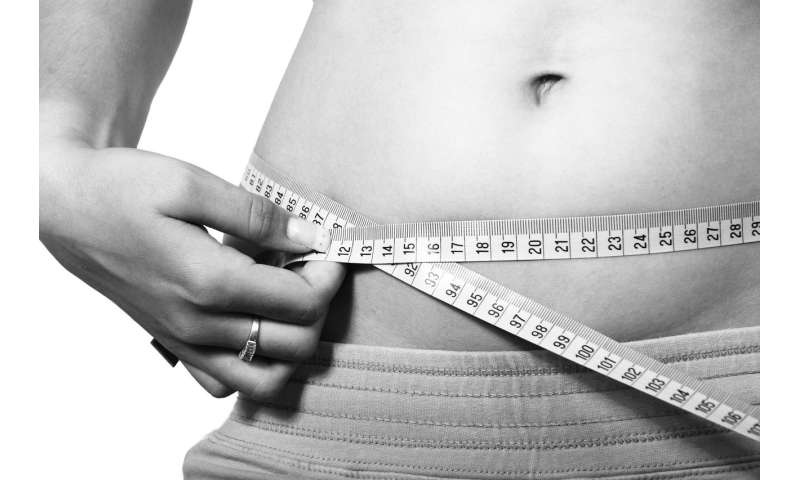 Researchers have found that the #Fitspiration philosophy is flawed, making many women feel worse about themselves and their bodies rather than inspiring them to exercise.

Despite the positive intentions and popularity of social media images depicting women being active in exercise programs, researchers at Flinders University’s College of Nursing and Health Sciences have studied whether the #fitspiration Instagram movement is having its desired inspirational effect—and found the opposite to be true.

“When considering actual exercise behaviour, there appears to be no beneficial effect,” says Dr. Ivanka Prichard, who is Co-Deputy Director of the SHAPE Research Centre (Sport, Health, Activity, Performance and Exercise) at Flinders University, and a members of the Caring Futures Institute at Flinders University.

“Despite their positive intentions and popularity, #fitspiration images are yet another way to make women feel worse about themselves and their bodies”

“Close to 90% of young Australians use some form of social media, such as Facebook, Instagram, YouTube or Snap-Chat. Young women’s rapidly growing use of image-based platforms such as Instagram is of concern, given what we know about the impact of idealised imagery on body image.”

“One of the most consistent and influential forces on young women’s body image is the media’s depiction of idealised and often unobtainable body types such as a thin and fit ideal.”

The study also investigated if engaging in exercise after viewing #fitspiration images could reduce the negative effects from image exposure—and found improvements in mood and body image following exercise.

For women who were exposed to #fitspiration and did not exercise, their levels of mood and body image perception returned to normal following a period of quiet rest.

“These findings provide further evidence highlighting fitspiration and aspiring to a thin and fit ideal as a potentially harmful online trend.