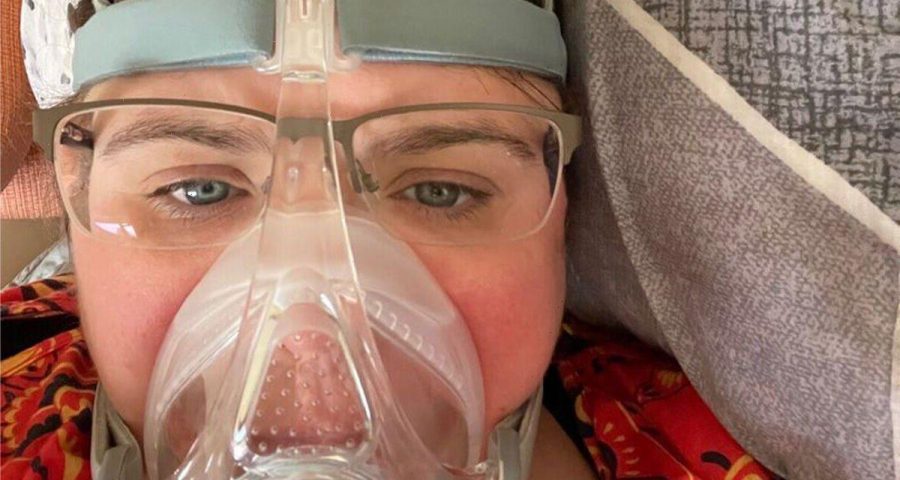 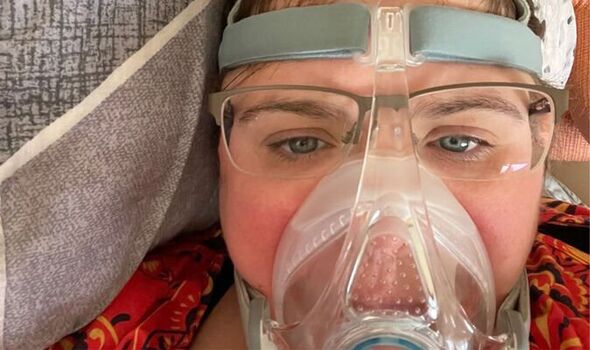 A woman with an extremely rare brain disease has shared her despair after being “stuck” in one room for two years.

Daisy Simpson lives with Moyamoya disease, which causes arteries in her brain to close off.

The 34-year-old Brentwood resident was first diagnosed with the rare condition – said to affect one in a million people – in June 2021, and is now reliant on carers to live.

The disease causes Daisy to have multiple transient ischemic attacks (TIAs) – resembling mini strokes – every month. Speaking to EssexLive, Daisy revealed that she also has reduced vision, uncontrolled body movements, memory issues and difficulties walking. Her only option for preventing the disease from taking her life is surgery on her brain, though this would not be a guaranteed fix.

Since March this year, Daisy has been under the care of the Mid and South Essex Integrated Care System but she claims the flat she lives in is not suitable for her needs.

She says she also needs a wheelchair which would be able to fit through the doorways of her flat – as her current one cannot get through from her main room into the hallway, or bathroom, meaning her carers have to lift and support her from room to room.

Daisy said: “The strokes are caused by starvation of oxygen to the brain. It’s been very sudden really, I had no neurological issues before summer 2020. I had breathing issues; I would often get sick but I would always get better. Now they think the operation is a 50/50 chance on the table. They don’t know how beneficial it will be. 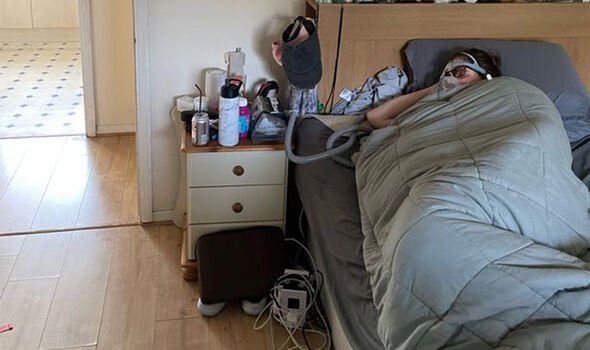 “I would like my care to be as supportive as possible. If there were two things the services could do, it would be a bed and a wheelchair. I just feel upset because so much of this is not my fault, it’s just been rough.

“The care situation is awful; they can’t get the wheelchair in and out of the door so I’ve been stuck in the same room for 24 months. Everything is made harder by the fact that I am in an environment that’s not suited for care.

“I’ve been stuck in the same room with deteriorating health and all I do is go to hospital appointments. But to physically get out of the flats is almost impossible.”

Daisy has looked at numerous options for a suitable wheelchair and a bed for her flat, and has also attempted to pursue new places to live.

In her complaint about the lack of suitable wheelchair to the medical partnership, she says her carers are having to lift her 20 stone body in and out of the chair, putting them and her at risk. 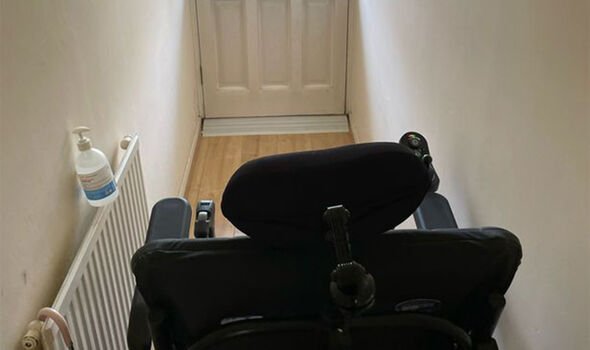 She believes she could die prematurely due to a lack of suitable care and that she is being put at unecessary risk despite”begging” for help.

Daisy added: “It’s been awful but I am not one to give up easily, but I know my body is giving up. I will be trying to fight it on my death bed. It’s not something I’m doing by choice but it’s necessary.

“If I don’t have the operation, I probably have less than five years. There’s so many little things that could be done to improve the quality of life. It’s just become words and it feels like I have been removed from this as a person.”

The Mid and South Essex Integrated Care Partnership were approached for comment on Daisy’s care, but as spokesman said it did not comment on individual cases. However, it confirmed it had received her complaints and would respond directly to her.

Daisy’s friends have launched a GoFundMe page to try and raise money for her ongoing care and improve her quality of life, which has raised nearly £300 so far.