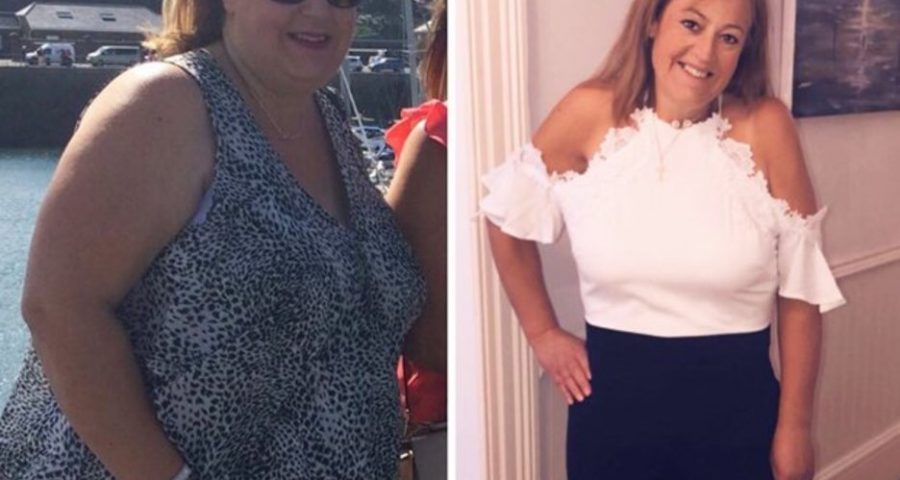 Vanessa Frew vowed to lose weight when she was invited on a hen do.

The wedding guest feared she’d be the biggest reveller on the girls’ holiday, so she made it her mission to fight the flab.

In a matter of months, the super-slimmer managed to shed an impressive 8st.

So how did she do it?

Vanessa’s weight ballooned to 20st due to her love for takeaways and unhealthy snacks.

The 53-year-old teacher remembered: “I’d have about three pieces of toast for breakfast with jam and butter or peanut butter, which I’d often follow with a bowl of cereal,.

“For lunch I’d have a sandwich with a bag of crisps and, while I always took fruit into work, because there’d often be cakes and biscuits in the staff room, I have those and leave the apple I’d brought in my bag.

“Tea would be a chilli or curry with rice – but I’d always cook it with a jar of sauce and we’d have lots of naan or garlic bread; and on a Friday or Saturday night we’d always get a Chinese takeaway.” 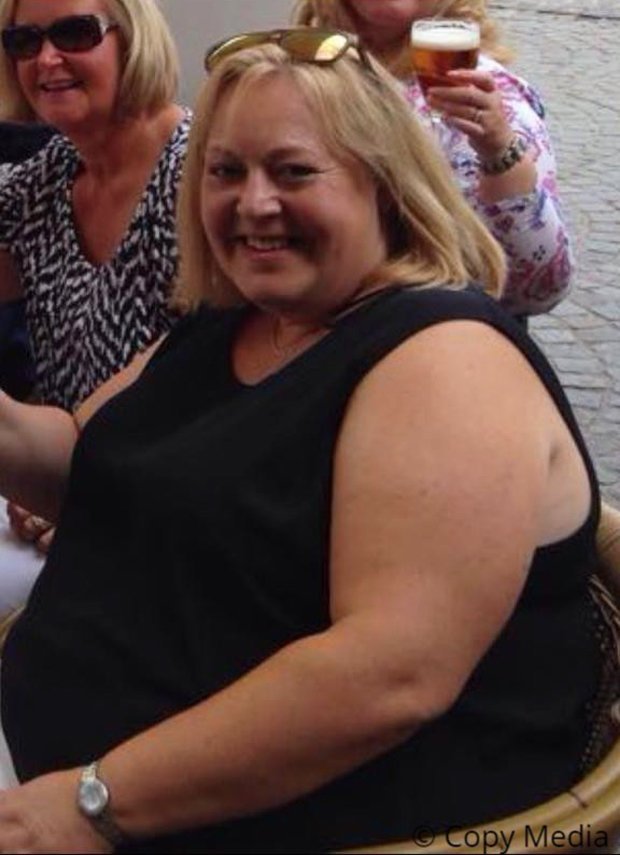 Vanessa’s life changed when her niece got engaged.

She was chuffed to be invited to the hen do in Barcelona, she worried about dressing up or the occasion.

The bridal party planned to wear matching pink dressing gowns, much to the Merseyside-based woman’s horror.

The dieter recalled: “When I asked my niece how big they were she told me she’d just get me the largest one – but even then, it was far too small.

“There was no way I could fasten it – and there was an eight-inch gap where the edges didn’t meet.” 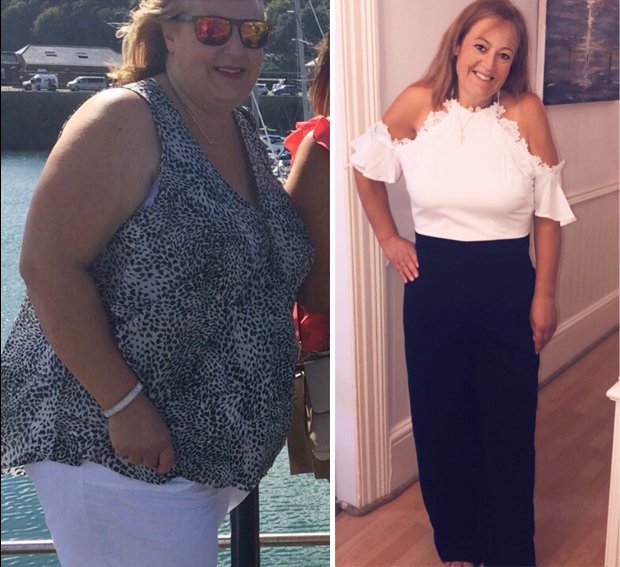 Instead of refusing to wear the dressing gown, Vanessa vowed to lose weight.

The dieter decided to join Slimming World in October 2017.

She also set up a What’sApp group with other family members who’d vowed to lose weight, called The Fat Controllers.

Having fellow slimmers working towards the same goals helped the mum to achieve her goals.

She began eating more fruit and veg, as well as protein-filled meals and salads. 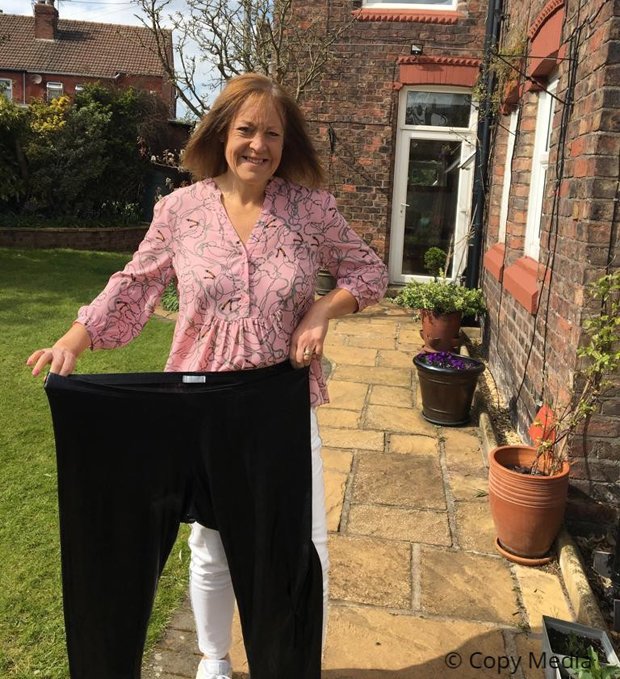 Ditching takeaways in favour of home cooking has also helped the teacher to slim down.

Staggeringly, Vanessa managed to shed 5st in a matter of months.

And what’s more, she looked stunning in the hen do outfit as she partied it up in Barcelona.

She recalled: “I was in the pink!

“The dressing gown finally fitted and I could be part of the pack.

“And I didn’t stop there – I’d lost five stones and I went on to lose three more!”

Waving goodbye to her bad food habits has made Vanessa feel healthier and happier.

““I’ve joined a gym and I go swimming and, while I wasn’t lacking in confidence before, I’m more confident than ever.

“I’ve changed my wardrobe which was basically black and floaty – anything to cover me up and hide my weight – to brightly coloured dresses and outfits that show off my shape!

“Because in my head I’m still 20st, it’s great when I catch sight of myself in a mirror and think who’s that?

“And then I realise it’s me and I think ooh, that’s quite nice.

“And all because of a pink dressing gown with Bride Squad on the back!”