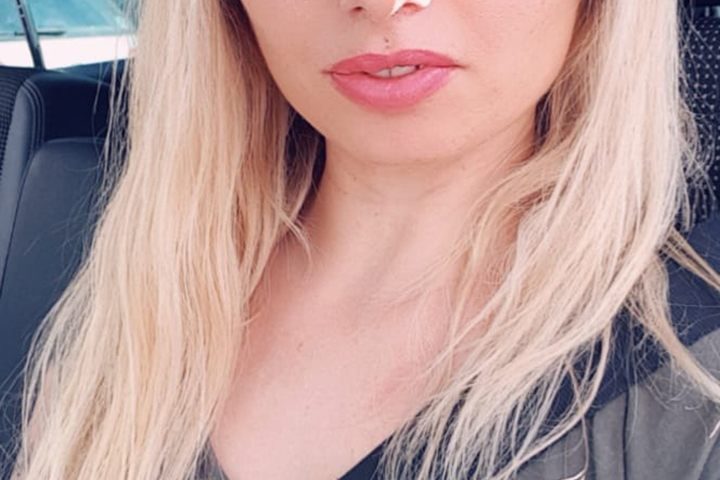 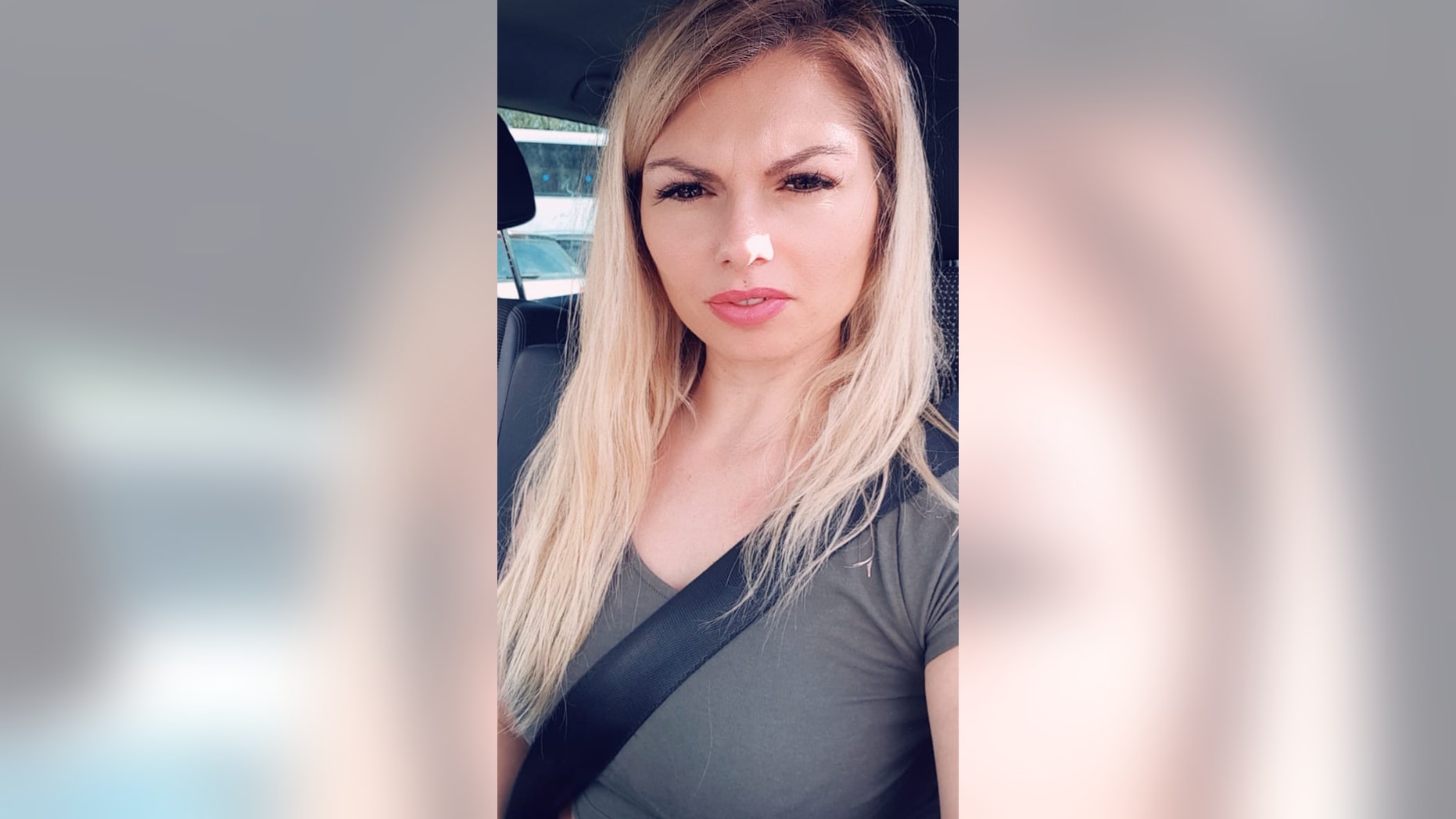 Louise Harvey, a mother-of-three with a history of blood clots in her family died 17 days after surgery.
(East Anglia News Service)

A beauty therapist who was killed by a blood clot after breast enhancement surgery and a tummy tuck was not given medication which may have saved her, a court heard. Louise Harvey, 36, forked out £7,000 (approx. $9,250) for a three-hour double-operation at a private clinic run by Transform – which advertises its services during the show "Love Island."

The mother-of-three who had a history of blood clots in her family died 17 days later from the complication after collapsing at her home in Norwich, Norfolk.

A pre-inquest hearing today was told that she had not been issued with anticoagulant blood-thinning drugs to prevent clots to take home after her surgery on June 17 last year.

Harvey, who died on July 5, had been prescribed a single dose of an anticoagulant drug during her two-day stay in the hospital run by leading UK cosmetic surgery company Transform.

But Norfolk Coroner’s Court in Norwich was told there was a delay in her receiving it and a prescription for a second dose was also not administered.

Norfolk Area corner Yvonne Blake questioned why she had not been given the drugs to take home when her grandmother and sister had each suffered a deep vein thrombosis due to blood clots in the past.

Blake said she wanted to know the National Institute for Health and Care Excellence (NICE) guidelines were for prescribing anticoagulant drugs after cosmetic surgery.

She also asked for the cosmetic surgery company to describe its protocol on giving the drugs.

Blake suggested it was “quite risky” for Harvey not to have been prescribed them.

“My concern is that these protocols may be adequate for an average patient who tends to be youngish," she said. “But because of her family history with DVT, doesn’t that make her out of the range of the average patient? She was out for three hours having multiple procedures.”

MODEL HAD BREAST IMPLANTS REMOVED AFTER BODY BEGAN REJECTING THEM

Blake suggested that it may have been more appropriate for Harvey to have the drugs due to her tummy tuck which would have reduced her mobility while she recovered, making a blood clot more likely.

Chris Mellor, representing Transform, said that guidelines about the prescribing of anticoagulant drugs were not firm rules.

“Whilst there are guidelines, they are not necessarily guidelines that apply to this particular type of surgery," he said.

The hearing was also told how the doctor operating on Harvey had originally planned to use a heated diathermy medical tool during the procedure.

But he found the equipment was faulty during an earlier operation on another patient and instead resorted to liposuction treatment.

The inquest was adjourned for a full hearing which is likely to take up to four days on dates to be fixed.

The earlier opening of the inquest gave Harvey’s cause of death as bilateral pulmonary embolism secondary to breast augmentation and abdominoplasty.

Lawyer Tim Deeming who is acting for Harvey’s family said after today’s hearing said: “We just want full and complete answers to explain how prescription errors took place and what Transform have done to ensure lessons have been learned.”