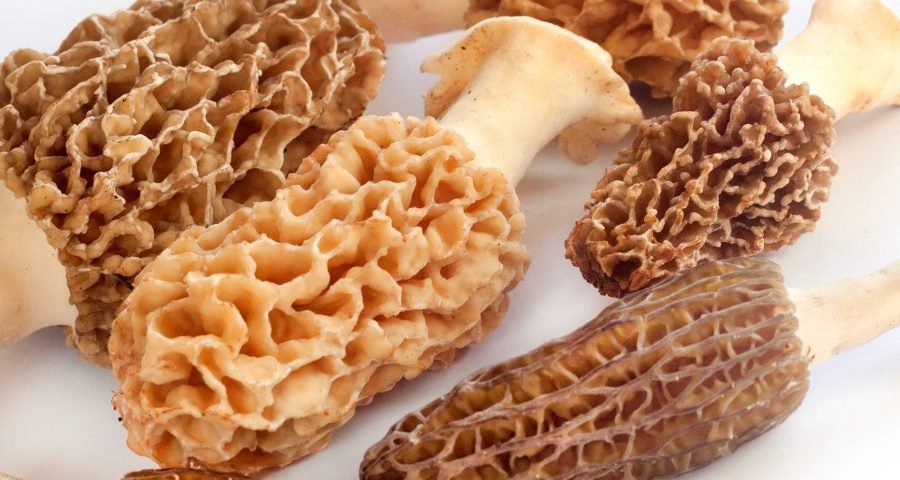 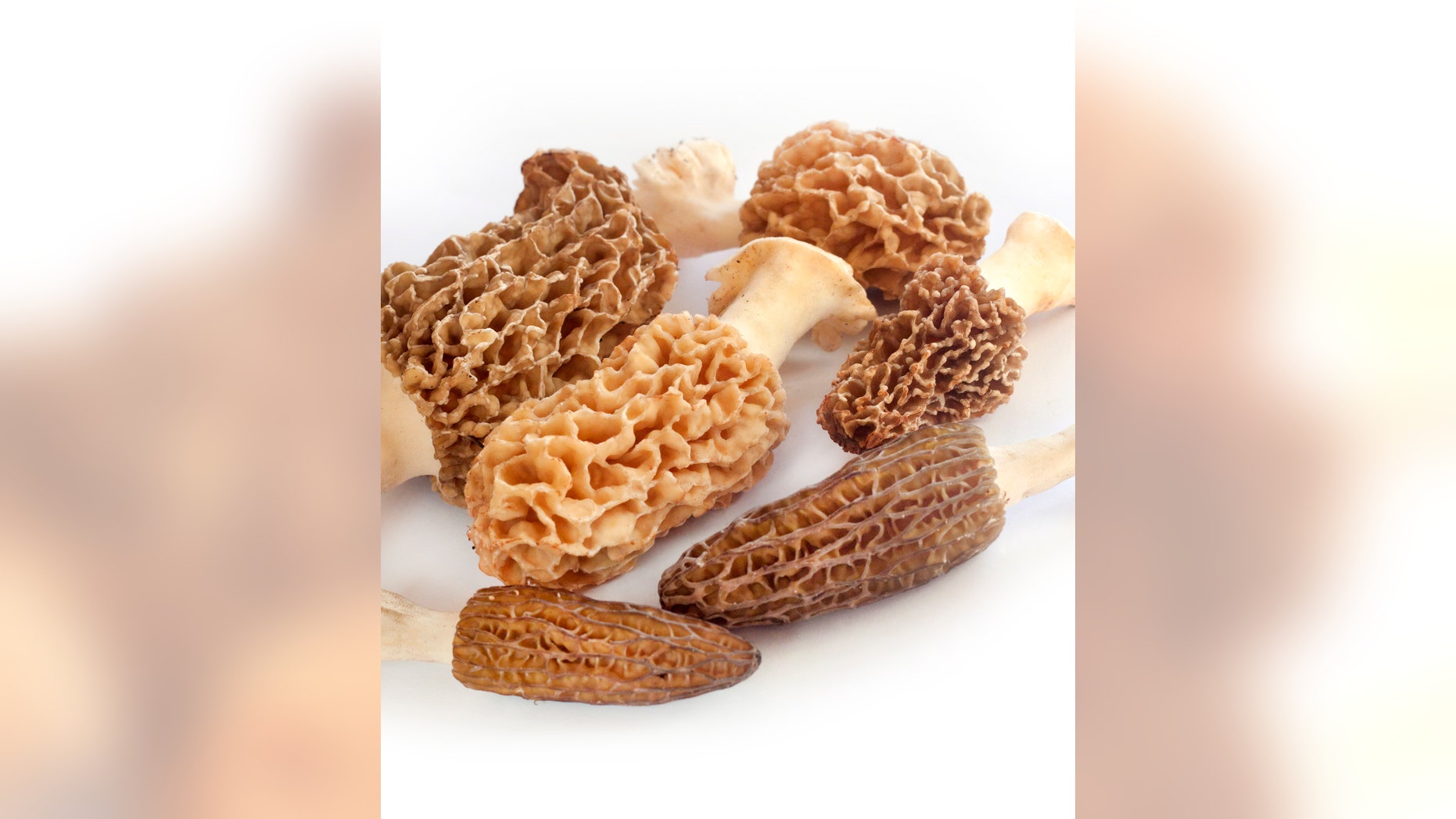 The woman reportedly dined on a dish with morel mushrooms, although an official said she could not confirm whether the ingredient was the cause of the woman’s illness.
(iStock)

A Michelin-starred restaurant in Spain remains shuttered as investigators await the autopsy results of a 46-year-old woman who died days after reportedly dining on a mushroom dish and then falling ill. Nearly 20 others, including the victim’s husband and son, also allegedly suffered from food poisoning symptoms after eating a meal at RiFF in Valencia, El Pais reported.

The woman, identified by outlets as Maria Jesus Fernandez Calvo, died on Sunday, just one day after developing the symptoms.

“We’ve conducted a primary inspection of the establishment and everything appears to be normal,” Ana Barcelo, the regional health chief, told El Pais. “Analytical tests will now be carried out on the food products.”

Barcelo told the news outlet that she could not confirm whether morel mushrooms, an ingredient on the restaurant’s menu, were the cause of the woman’s illness. Morel mushrooms contain a strong flavor and can be difficult to find due to a short harvesting season that occurs in the spring months. While they are technically identified as the same species as the truffle, they appear different with a tan or dark brown coloring and a cone-shaped cap, according to SF Gate’s Healthy Eating guide.

Morel mushrooms must be properly identified before consumption due to the danger of “false morels,” which resemble the mushroom but are in fact poisonous. Consumers are instructed to never eat morel mushrooms raw due to a toxin that’s destroyed during the cooking process.

Samples of the restaurant’s raw produce were sent to Spain’s toxicology institute.

“Regardless of the reason that may have caused this situation, I want to convey my deep regret for what happened, hoping that soon all these facts can be clarified,” Bernd Knoller, chef and owner of RiFF said in a statement.

Knoller added that he’s cooperating with investigators and that the restaurant will remain closed until the investigation is resolved and “the activity can be resumed with full guarantees for both staff and all customers.”