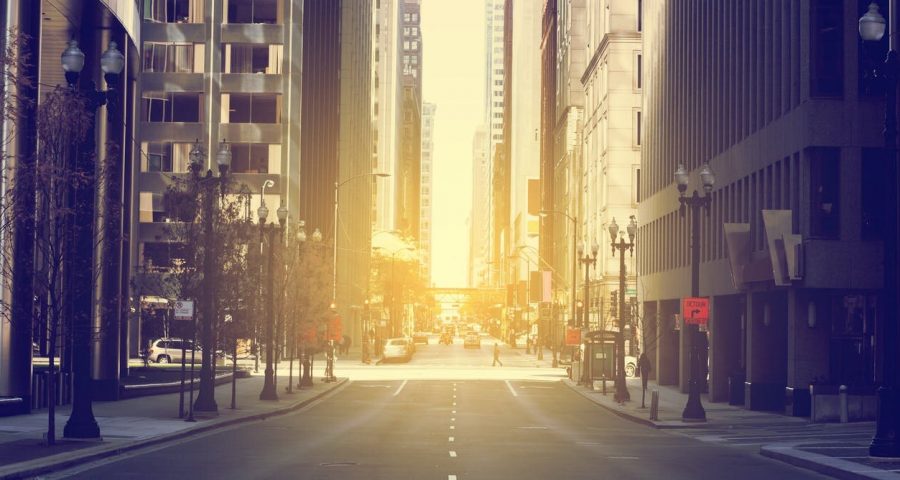 At face value, it seems highly plausible that SARS-CoV-2—the virus that causes COVID-19—could behave seasonally, being more prevalent in winter and less so in summer. The four other coronaviruses that commonly circulate in humans behave in this way. We’ve also seen COVID-19 cases, hospitalisations and deaths spike over winter in the UK and other countries, which is suggestive of a seasonal effect.

Some association between viral transmission and the seasons is to be expected. Many human behaviors are seasonal. In summer, we spend more time outdoors, where risk of infection is much lower, and we are likely to lead more active lifestyles, which can raise the body’s ability to resist infection. We’re also likely to benefit from increased exposure to sunlight, which raises vitamin D levels and so can boost our immune systems.

There’s also evidence that the ultraviolet (UV) radiation in sunlight reduces how long the virus can survive on surfaces. It’s also possible that humidity and temperature may influence transmission. When combined together, these factors will likely have an effect on the virus’s spread.

But how significant is this effect? And what are the implications for controlling COVID-19 as we begin to approach the warmer months, as well as for the potential of another winter resurgence? As existing research had produced inconclusive results on whether and how the seasons affect SARS-CoV-2, my colleagues and I set out to see if we could find some more conclusive answers to these questions.

Assessing the impact of climate

Epidemiologists use something called the reproductive number, or R, to describe the growth of an epidemic—the higher the R number, the faster the spread. At the start of an epidemic, its growth won’t be affected by anyone having been exposed to the disease and developing immunity and so it will spread exponentially. At this point the R number that describes this spread is referred to as R₀.

Using data from outbreaks around the world, our new research determined R₀ for COVID-19 in 359 large cities. Each city included in our study had over 500,000 inhabitants and had experienced a significant COVID-19 outbreak in 2020.

We focused on large cities (rather than on countries or on smaller populations) because these allowed us to look at outbreaks that were big enough and sufficiently geographically varied to allow for useful comparisons. By comparing cities’ outbreak data against information on their demographics, climate and infection control measures, we could then determine whether any of these factors explained the rate of spread of the virus.

We found that increased UV radiation corresponded with a reduction in how rapidly the virus spread. On average, R₀ decreased by 0.05 for every ten kilojoules per square meter (kJ/m²) increase in daily UV radiation (cities in our dataset ranged from receiving 30kJ/m² to around 130kJ/m² of UV each day).

As UV radiation levels are higher in summer, our findings suggest there is indeed some seasonal effect on transmission. However, it’s important to note that this correlation doesn’t necessarily mean that UV radiation is the cause of this decrease in transmission, since UV radiation may correlate with other causal factors.

For example, the higher the UV radiation in a city, the hotter it tends to be. We didn’t find a separate statistically significant link between R₀ and temperature or humidity on a global level, but we can’t rule out such relationships.

So what does this mean?

While the effect of UV radiation that we observed was statistically significant, it was relatively small in comparison to other factors. The demographic features of cities, such as their size and amount of air pollution (a potential measure of industrialisation and population congestion), together with public health measures accounted for more of the observed variation we saw in R₀ values.

Government interventions accounted for about four times the explainable variation in R₀ compared to UV. Importantly, this is in our control. In the immediate future, potential further waves of the pandemic will be predominantly determined by controls that governments dictate, rather than the weather. Added to this are the effects of the COVID-19 vaccines that are now being rolled out.

In the longer term, questions still remain about whether COVID-19 will become a seasonal endemic infection similar to influenza and other coronaviruses. Our research has identified evidence for small seasonal drivers that may induce this type of variation when COVID-19 likely stabilizes as an endemic infectious disease.