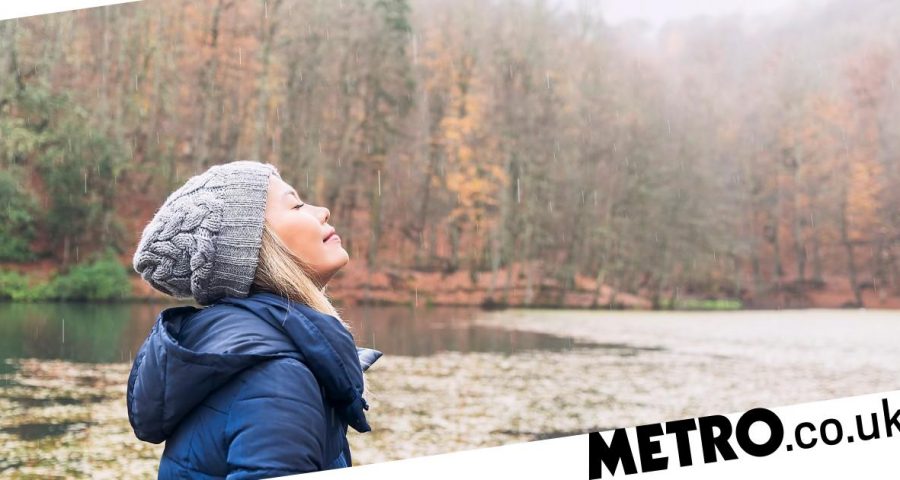 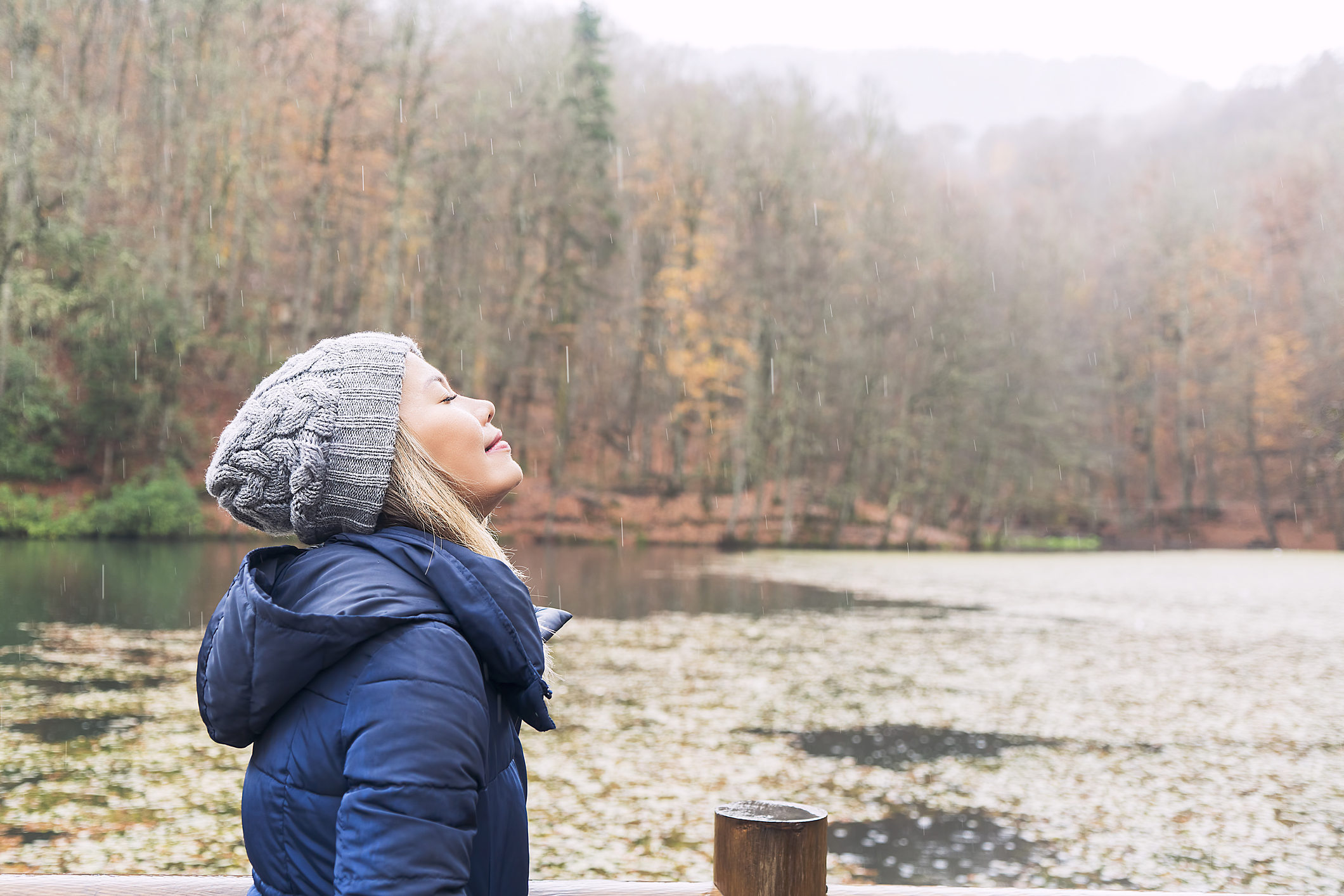 Rejoice! For rain has blessed us once again. After that gruelling heatwave (RIP to all grass everywhere), we finally have miserable British weather back again.

While most of us never thought we’d want rain to beckon, it has been nice to have some coolness and watch our gardens and green spaces get some much-needed moisture.

And if you were out and about while it poured down, or indeed near a garden, you would’ve smelled that fresh earthy fragrance.

Chances are, you took a right big whiff of the stuff, and it was more fragrant than ever.

The scent you’re smelling (and likely enjoying) isn’t just because you haven’t seen the heavens open up in a while, it’s actually a scientific response to rainfall after a drought and the like.

Scientists at MIT have figured out that rain releases an aromatic aerosol which creates that familiar smell, particulalry after a long period without.

And we love this fragrance (there’s even perfumes and candles that try to imitate it) as humans are extremely sensitive to the geosmin that makes up this particular smell, and we can detect in very small quantities, as low as five parts per trillion.

Using high-speed cameras, the researchers observed that when a raindrop hits a porous surface, it traps tiny air bubbles at the point of contact. As in a glass of champagne, the bubbles then shoot upward, ultimately bursting from the drop in a fizz of aerosols.

The researchers suspect that in natural environments, aerosols may carry aromatic elements, along with bacteria and viruses stored in soil. These aerosols may be released during light or moderate rainfall, and then spread via gusts of wind.

In heavy rainfall though, they may be less evident as they’re washed away.

‘It’s a very common phenomenon, and it was intriguing to us that no one had observed this mechanism before.’

The scientists can also use this evidence to look into soil-based disease.

Who knew rain was so multi-faceted?