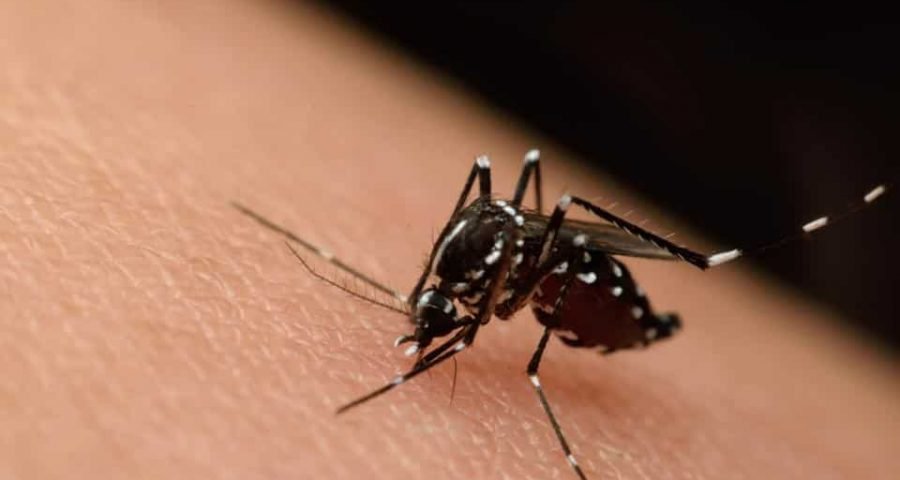 Infections such as influenza, dengue, malaria and conjunctivitis, which caused seasonal outbreaks during the warm and humid monsoons in peninsular and northern parts of India till a decade ago, now sicken people through the year.

Why is this happening? Are extremes in weather changing virus behaviour and disease patterns or are they altering our immune response to infection? Or is rapid population growth, which has led to human settlements encroaching into forests and people increasingly living in urban and peri-urban clusters in close proximity to other humans and animals, fuelling the rapid spread of infection among people and, in rarer cases, resulting in viruses jumping from animal to human to create novel zoonoses?

It’s a combination of all these factors. Extreme temperature and unseasonal rain have expanded the geographical breeding grounds of vectors such as mosquitoes, leading to perennial infection of a few vector-borne diseases such as malaria and dengue. Now studies show it is also affecting a person’s defence to viral infection.

A high ambient temperature of 36 °C and above impairs the adaptive immune responses against infection viruses such as influenza viruses and zika, according to study in mice published in the journal, [10.1073/pnas.1815029116] Proceedings of the National Academy of Sciences USA. The study found that heat-exposure severely lowered the immune response virus-specific CD8 T-cells and antibody responses following respiratory influenza virus infection.

Zoonoses, or diseases transmitted to humans from other animals, are among the most dangerous viruses as they mutate and evade the host’s immunity. Expanding human settlement in forested areas provides more opportunities for viruses to jump to people. More people are living in closer proximity to animals and risk getting infected with animal diseases. Influenza viruses infect wild fowl, pigs, cattle, poultry and humans, and with India’s population growing at an annual rate of 1.1%, more people are living in close contact with each other and animals that have lost their natural habitat to human settlements.

Influenza virus subtypes are distinguished by their antigenic properties of two surface glycoproteins: haemagglutinin (H) and neuraminidase (N), which promote and coordinate host cell entry and exit, respectively. The US Centers for Disease Control and Prevention identifies 18 H subtypes and 11 N subtypes, for a theoretical total of 198 strain variations. Only H1, H2, and H3 are known to have human-to-human transmission, but the potential threat remains.

An antigenic drift from mutations in the genes encoding the H and N antigens occurs continuously and helps the virus evade the host immune system, leading to seasonal flu outbreaks. An antigenic shift is rarer, and arises from the re-assortment of two different influenza viruses, co-infecting the same host, to create a new virus against which people have no resistance. When this happens, pandemics occur.

H1N1 jumped from pigs to humans, which explains its “swine flu” nomenclature, in Mexico in April 2009, and infected and killed thousands in five continents within a few months. The H7N9 virus was first identified in China in March 2013, where it jumped from poultry to humans and killed 39% of the 766 people with confirmed infection, according to the World Health Organisation.

Severe acute respiratory syndrome (SARS) jumped from bats to humans in China in November 2002, and went to infect 8,098 and kill 774 in 24 countries before it was contained in 2004. Nipah was transmitted from pigs to humans when it first identified in Malaysia in 1998, but since then, bats are the primary carriers, causing outbreaks in several countries, including Kerala and West Bengal in India. Some viruses such as zika and ebola can cause a chronic asymptomatic infection by staying dormant for months, which extends the potential period for transmission.

Domestic and international travel enables viruses to move efficiently and quickly between regions and continents and with people living in urban areas increasing rapidly — from 50% of the world’s population a decade ago to 70% (close to 5 billion persons) in 2025. Containing outbreaks in congested urban clusters will become an increasingly bigger challenge.

Global initiatives such as the Coalition of Epidemic Preparedness Innovation (CEPI), which is investing in new vaccines and other counter measures for important epidemic diseases such as nipah, Lassa fever, and Middle-east Respiratory Syndrome, is one away to prepare for a potential threat.

The other is identifying and containing potential outbreaks quickly through public information campaigns, infection-control measures, treating complicated cases quickly and vaccinating, when possible, health workers and those at most risk.