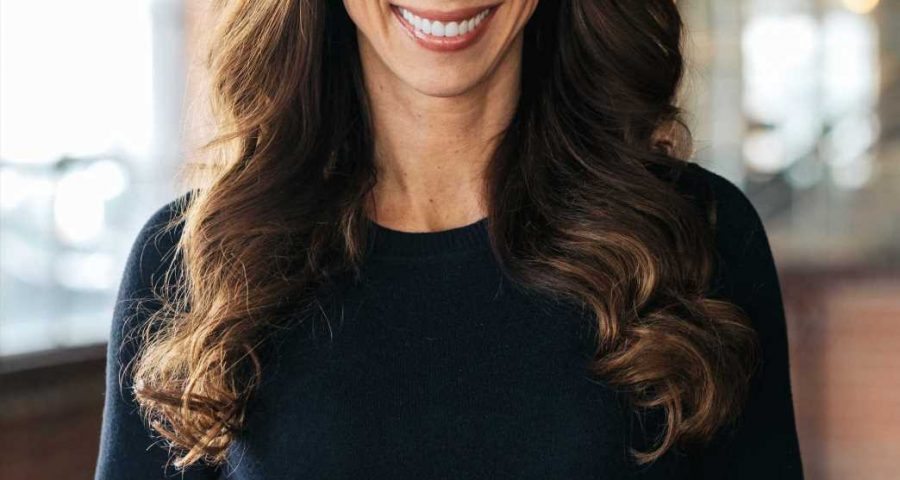 Melissa Hartwig Urban hasn’t always been the face of health and wellness.

In this week’s issue of PEOPLE, the Whole30 co-founder opens up about her painful past of sexual abuse and drug addiction — and how she managed to turn her life around.

Growing up in Nashua, New Hampshire, with a father who worked two jobs and a stay-at-home mother, Hartwig Urban describes her life as “very vanilla.”

“From the outside, I had everything going for me in terms of financial support, family stability and good grades,” says the certified sports nutritionist who is set to release her eighth book, The Whole 30 Friends & Family, on Oct. 15.

But when she was 16, Hartwig Urban’s life took a turn after she was sexually assaulted by a family member.

“I was just so empty and so sad,” she says. “I felt so alone and so hopeless. On top of everything, I just felt worthless. I felt like I didn’t have anything good to offer. I felt like something was wrong with me. I felt broken.”

At 18, she tried drugs for the first time — and remembers falling in love with the feeling.

“It was so easy,” says, Hartwig Urban. “It just distanced me from myself so quickly. It became my object to try as many different drugs as I possibly could.”

Before she knew it, Hartwig Urban was not only using heroin, cocaine, psychedelics and pills to numb her pain, but she began cutting herself.

“It was a sense of immediate relief and then crippling depression,” she says. “I begged for someone to notice how bad it was. And yet I didn’t want to talk to anyone about it or reach out for help.”

After two stints in rehab and years of therapy, Hartwig Urban truly started to find her purpose in 2009.

Following a grueling CrossFit session, her ex-husband Dallas Hartwig “proposed cleaning up our diet. I said, ‘Yeah, when do you want to start?’ He said, ‘How about right now?’” The couple, who divorced in 2015, designed a 30-day elimination diet — and the Whole30 was born.

“My sleep improved, my mood was better and I had more energy,” says Hartwig Urban, now mom to a six-year-old boy. After a month of giving up sugar, dairy and grains, “you reintroduce those foods one day at a time, very carefully, to find out what doesn’t agree with you.”

These days, Hartwig Urban has found love in partner Brandon Talbot and is living her best life — and could not be happier with the person she’s become.

“I never could’ve predicted it would turn out this way,” Hartwig Urban says. “But I definitely feel like the addiction was setting me up for this path.”